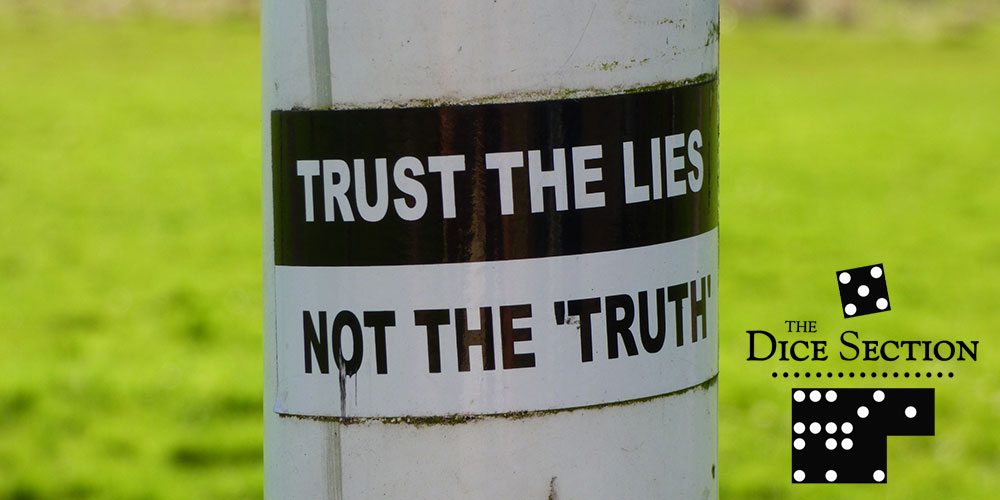 If you like playing games, then you’ll love GeekDad’s Dice Section podcast. Hosts Michael Harrison and Dave Kirby get together and talk about what they’ve been playing and why, and explore their favorite games and what’s makes them awesome.

In this episode, we’re talking about social games: what makes a game social, why do they appeal to certain players, and why are some people totally turned off by the idea? Stuff like Mafia and Werewolf, Apples to Apples, The Resistance, and Coup. We gush about last year’s Dead of Winter, which combines social engineering at the table with worker placement and strong narrative.

Michael also had a chance to check out the Unpub Mini event held at Atomic Empire in Durham, NC. Hosted by the Game Designers of Carolina, it was well-attended and included games from Daniel Solis, Graham Russell (of Snackbar Games), and James Meyers.

Like what we’re rolling at the Dice Section? Consider donating some money to the GeekDad Patreon or hop over to iTunes and leave us a review. And consider sharing the show with your friends who love games. We really appreciate it! 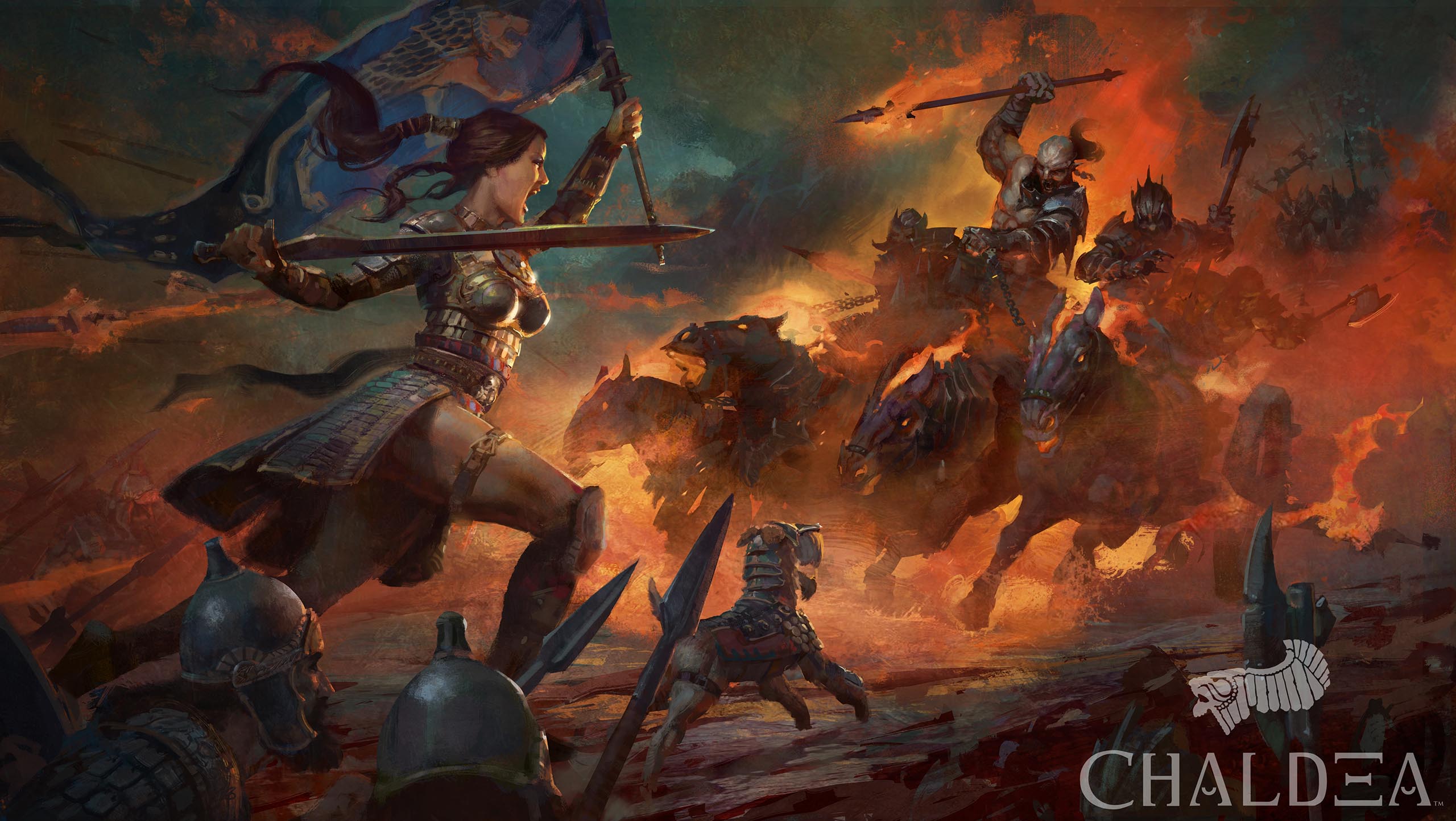 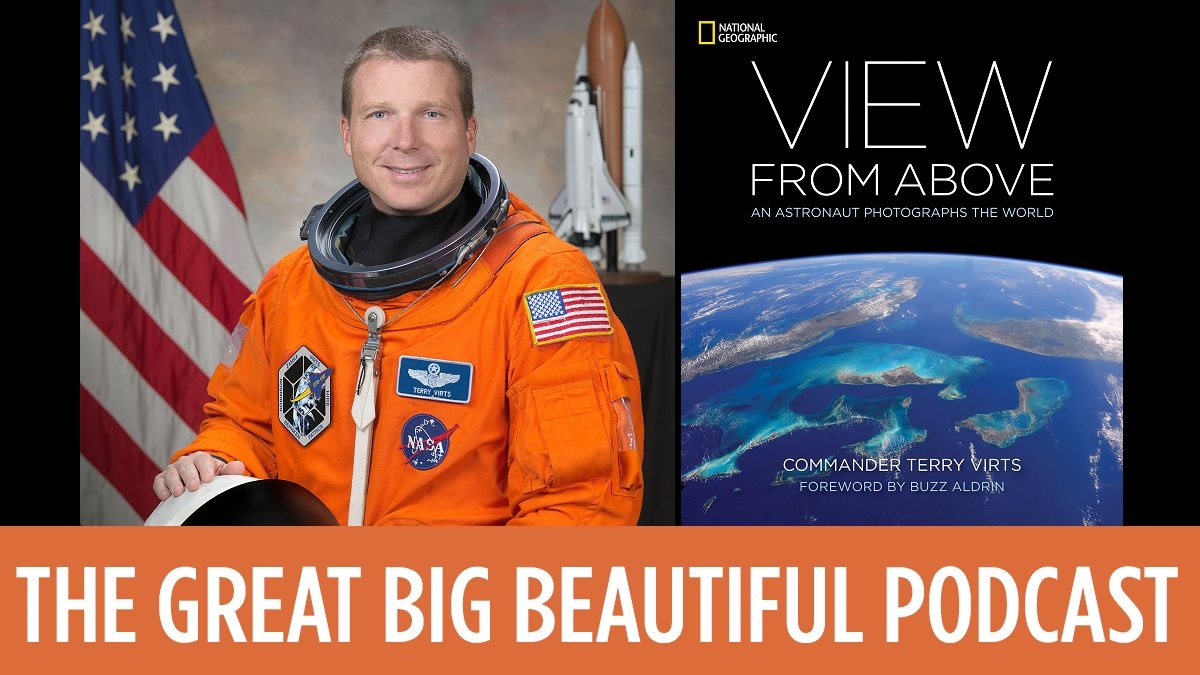 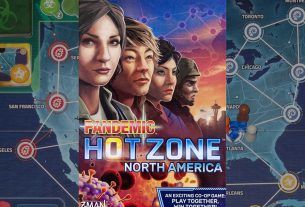 Save the World (Again) in ‘Pandemic: Hot Zone—North America’