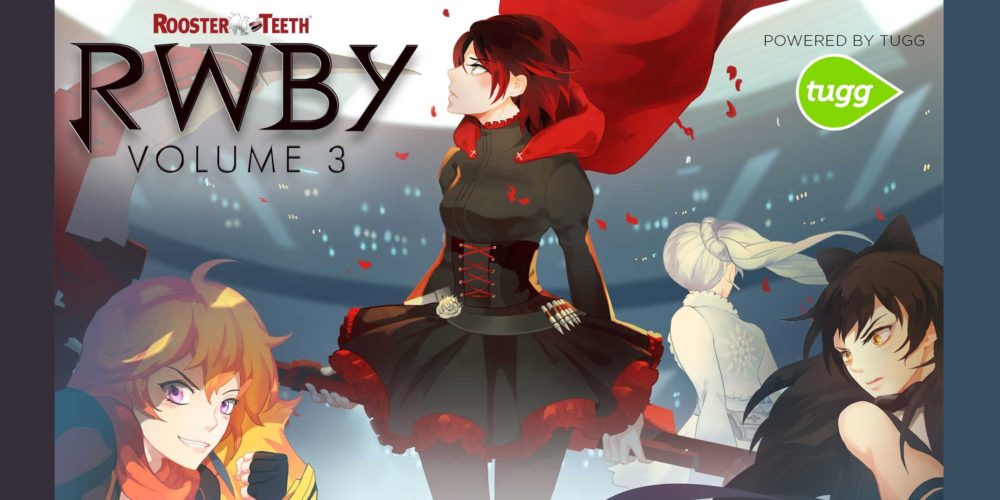 Rooster Teeth studio, creators of RWBY, have developed a deeply committed fan base. Enough of a base to organize special screenings of each season (or volume) of the show in theaters around North America, the U.K., Australia, New Zealand, and Ireland.

This past Wednesday dedicated fans flocked to go see RWBY Volume 3 in theaters, just ahead of the Volume 4 release on Oct 22nd. I attended with friends and family, the second time I’ve had the pleasure of watching the show in the theater. There’s definitely something special about seeing it on the big screen, surrounded by other people who really love the show.

The fan-driven theater events, organized by Tugg, do seem to have grown in popularity from volume to volume. There were definitely more people at the Volume 3 event than the Volume 1 event I attended. (I was out of the country when Volume 2 hit theaters, or I would have been there too!)

“Huge turnout,” stated one enthusiastic participant. “They sold out the theater, and had easily three times as many cosplayers as previous volumes.”

There’s a certain freedom of expression when you know the theater is packed with other fans, many of whom wore costumes they made of their favorite characters. People cheer, clap, and hoot at the exciting parts. Though almost everyone was already familiar with the show, there were a few newcomers. One viewer at my theater did yell out a plot spoiler, and was gently admonished by the crowd.

In fact, fans do drag new viewers to these events. I myself invited one friend, who also brought her niece, who binge-watched the show before the event, and even made herself a White Fang mask to wear. (The White Fang are a revolutionary group, representing the violent fringe of the Faunus, a humanoid people with physical traits of animals.)

The plot of RWBY takes a dark turn during Volume 3. “It was fun to be able to spot the four people who’ve never seen Volume 3,” said one fan. “They were the ones who gasped when the awful things happened!”

If you need a quick catch-up you can watch a recap of Volumes 1 to 3 below.

RWBY Volume 4 premieres for paying Rooster Teeth First supporters on Oct 22nd. Although as Grey and Barbara pointed out in their announcements, you can get a free one month trial. Rooster Teeth airs the episodes after a short delay on YouTube and their website for non-subscribers. 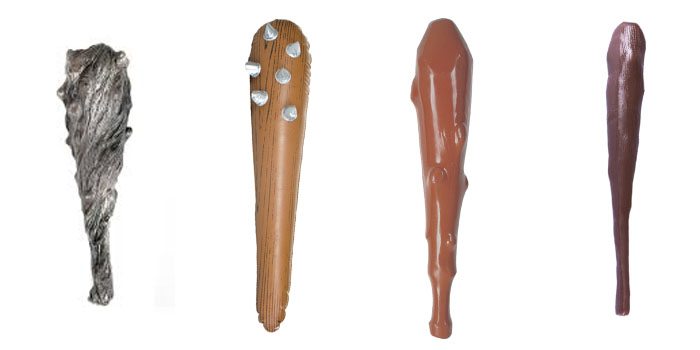