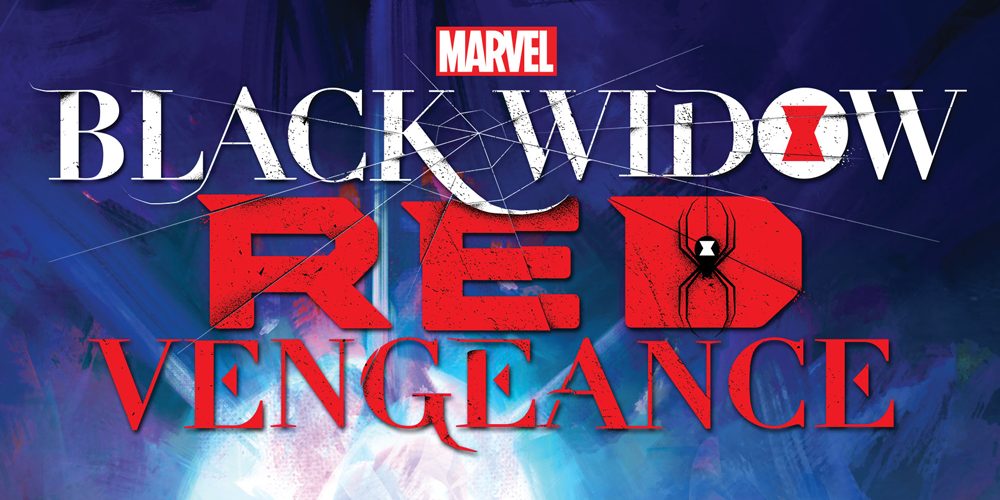 This week sees the release of Black Widow: Red Vengeance, book two in the Black Widow YA series by Margaret Stohl, author of the Beautiful Creatures series. Marvel Press kindly sent GeekMom a copy of the book to review along with some other Black Widow goodies, and are providing a prize pack for one lucky Black Widow fan.

In book one of the Black Widow series, Forever Red, Natasha Romanov made a lot of discoveries about her past, her family, and her future. In Red Vengeance, those discoveries continue to haunt her. Plagued with guilt, she and her new partner/apprentice/sestra Ava Orlova – the Red Widow – are out for revenge against the men who destroyed their lives.

This is a truly global novel which follows the Widows from New York to Brazil, Italy to Russia, and beyond. The style of storytelling is similar to Forever Red, with chapters told from different characters points of view, and interspersed with extracts from a top security S.H.I.E.L.D. investigation after the fact. Transcripts from hearings and newswires, eyewitness reports and emails from the Pentagon are all used to ramp up the tension as the story builds to the dramatic conclusion hinted at in the opening pages – an attempted attack on a bustling New York City during a holiday parade. The stakes in this book are genuinely high and in response, the story draws together characters and storylines from all across the Marvel universe, from the MCU films to Agents of S.H.I.E.L.D. to characters not yet seen on screen. There is still a question mark over how Phil Coulson is able to interact with everyone given that the Avengers are supposed to believe he is dead, but I’m perfectly willing to overlook this if it means more Phil!

One of my biggest complaints with Forever Red was that there simply wasn’t enough Natasha. For a “Black Widow” book, huge portions of the storyline were told from Ava’s or Alexei’s points of view with my favourite Avenger nowhere in sight. Red Vengeance rectifies this problem significantly, and although there are still chapters told from other perspectives, Natasha is clearly front and centre to everything. We get a much deeper look at her psyche, her motives, and her fears, we also learn that she really is a fruit person, no matter what you might think.

Red Vengeance is a fantastic book that takes the good base created in Forever Red and improves on it in spades. There is more Natasha, more drama, more history, and now I want more from this world. Thankfully the conclusion, while satisfying, hints at where the story may go next and I hope we get a third book soon that covers just those questions.

Marvel Press have teamed up with GeekMom to give away a prize pack that consists of:

To enter the giveaway, fill in the form below. This giveaway is only open to US addresses and the contest closes on Friday, October 14th. The winner will be announced on Monday, October 16th. Good luck!

GeekMom: Celebrating Art in Our Own Lives on World Art Day