1.  Spray paint is not water-soluble—wear gloves.

2. If using a handyman for labor, be specific. Just telling him you want a “table covering the toilet” will result in a small piece of plywood balanced on the stool.

3. When covering the walls in plastic sheeting, clearly mark where the outlets are hidden.

4. Do not replace all lighting sources with black lights until after you decorate.

7. Turn off sound-activated animatronic zombies before giving your mother-in-law a tour.

8. You may think you’ve scrubbed all the glow-in-the-dark spray off your hands, but you can’t be sure until you go to the movies.

9. If using a basement or garage, count the fake plastic spiders. It makes finding the real ones easier.

10. The interwebs lie! The recipe using brighteners and phosphorescence does not make black light paint. It does, however, make a potent smoke bomb.

Okay, so those may be my top 10 lessons learned, but unless you too get a call from your neighbor to report a runaway Golden Retriever carrying a bloody head, they may not be the most applicable. But after building several over-the-top haunted houses, I’m happy to pass on some hard-won advice:

1. Build strong. I cannot over-stress how much abuse will be inflicted on your haunted house. No matter the age group, no matter how well-behaved, fear and excitement lead to wild behavior. I hire high schoolers from my neighborhood to work inside for extra scare, but they are all well-informed as to the risk (punches have been thrown) and are allowed to back out and take breaks. Anything I care about, animatronics and such, are behind screens and fences. Most people, even tween-age kids respect a barrier. I build with sugared-up 10-year-old boys in mind, and most things hold up.

2. Don’t skimp on the scary. After several years of Halloween parties, I’ve learned that the kids who are going to be too scared, are just going to be too scared. Same for adults. Toning down the fright won’t help—they aren’t the audience you’re building for. I have other games or activities for that crowd, and I amp up the scare. The last year I built, I put in an air gun, which really brought the screams. But the folks that were into it couldn’t wait to go again. A few kids made their parents go with them, and a few parents made their kids take them through as well! Make it as scary as you can. It really will be appreciated.

3. It’s all about the lighting. Anytime someone enters a haunted house, they are expecting to be scared. Unless you have an actual zombie or weeping angel somewhere, very little you can do will live up to their imagination. But if the lighting keeps them from ever being completely sure where they are or what they are seeing, your scary will be helped along by their own internal fears. I like pitch black, black lights and strobe lights. You can buy high-quality strobe and black lights on Amazon or most Halloween stores. Use a variety, even together.

4. “Real” walls are a must. I’ve been in some homemade haunted houses that use sheets or boxes to make walls, but these eventually create problems. They rarely hold up—see number 1. Also, they allow the flow of the haunted house to become disrupted. Not knowing what’s around the next corner plays into that imaginary fear, but if folks can walk right through the walls, the effect gets spoiled. I use multiple plies of black plastic sheeting. These can be maneuvered to run floor to ceiling, and make very solid walls. I’ve used shower-type tension rods and zip ties to brace the sheeting, although sometimes we’ve built rudimentary frames with 2x4s. Granted, this will create some damage to the space you are working in. I suggest garages or unfinished basements if you want to go the full-frame route. The last time I went all out, we ended up remodeling the basement. Although, for full disclosure, the remodel was planned before October.

5. Small spaces work. Don’t be intimidated if you don’t have a ton of space. We used a 500-square-foot basement, and with the many twists, turns, and (yes) tunnels we created, the haunted house felt huge! Next year we are planning a giant haunted house in our three-car garage. I’m actually a bit intimidated by all that space!

6. Separate entrance and exit are optimum. While it isn’t always possible to have a one-way traffic pattern, if at all feasible, try to work this out. Folks will bottleneck at different points in the haunt even without having to make a return trip. Plus, as stated above, half the scary is in the imagination, so eliminating “spoilers” is best for optimizing fright. For our basement house, we used our exterior entrance—complete with a small, 2×4 framed canopy of black sheeting to block the light—as a queuing area and had the thrill-seekers exit through the house. It made for quite a wild time in the kitchen, where the basement stairs empty out, but was worth the headaches.

7. Staple guns are (unfortunately) your friend. There is really no way around this one. It is hard on walls, ceilings, and floors, but after trying absolutely every type of tape, tack, hot glue, and string on the market, I’ve come to realize that the only way to get fake spider webs and many other props to stay, and hold, up is via staple gun. Black duct tape is key for fixing lighting wires and holding the sheeting together, but nothing can replace those little staples. Once again, go with a garage or unfinished area. Or just plan a remodel.

8. Liquid props do not leave willingly. You are warned. One year, I decided to splatter a wall with fake blood. Two coats of primer and three coats of paint later, it wasn’t visible—until you turned on the lights. Seriously, if you are going to spray anything, use plastic painters sheeting to save the floors and be prepared for a massive clean-up job. Or just make the haunt somewhere appearance doesn’t matter. Bonus, if you use the same space the following year. The sprays will still be there! And if you are wondering, yes, I really did go to a movie with glow in the dark hands. And nose.

9. Hire Staff! This may seem like a silly expense, but trust me on this one. Don’t go all out—I use local high schoolers. You can usually pay babysitting rates and, if you hire the right kids, they really get into it. I always station someone at the entrance to control the entry flow and one person near the exit to keep the door shut after each terrified person flees. I usually like one or two people within the haunt to add some interaction. One year, I made a tunnel with a hidden side panel (plywood) to allow my workers to reach into the tunnel and grab the thrill-seekers. It was both evil and genius. I’ll use that one again. I make sure to have a few extras so someone is always on break and let them rotate positions. Like I said, this may seem like overkill, but it leads to our last tip…

10. Have an adult beverage. The best thing about throwing a party is enjoying the party. You’ve done all the work to build the haunt, so now sit back, sip, and relax. Let your high-school employees take it from here; they will have a blast without being micromanaged. And, after all that work, you don’t want to see how your creation is treated, trust me! But the screams and giggles and folks running from the exit back to the entrance will be a great reward. That, and that frosty mug. 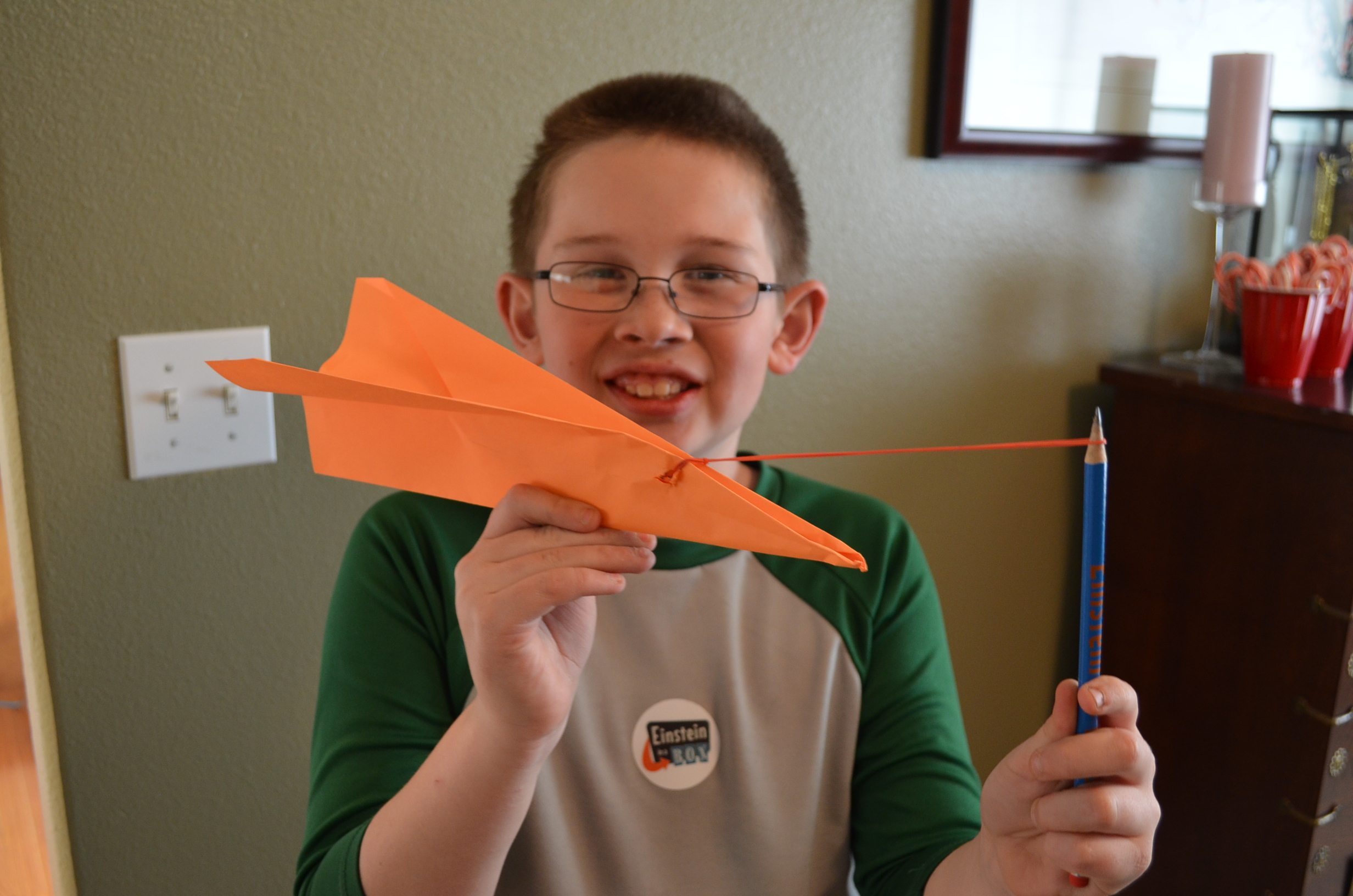 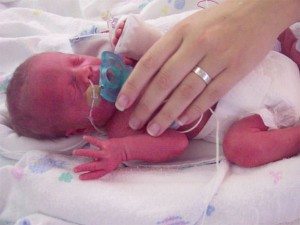 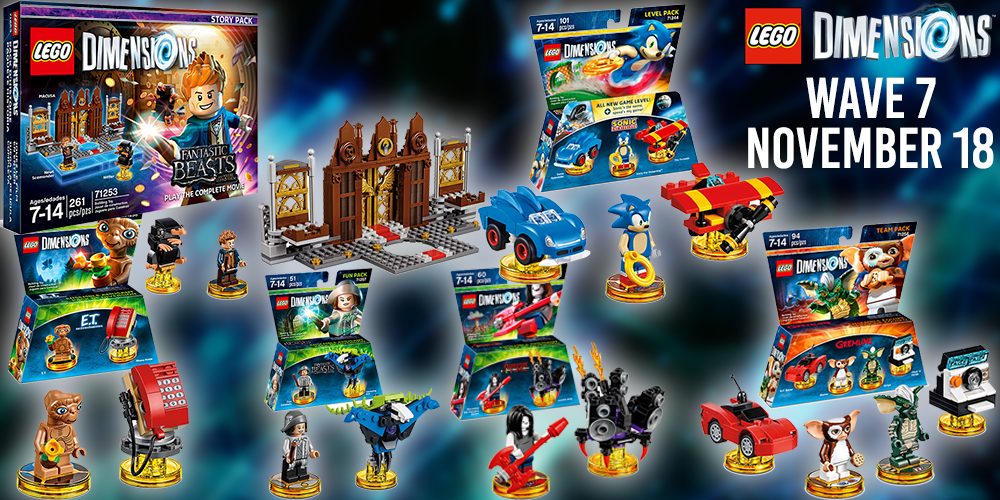 1 thought on “Top 10 Tips For A DIY Haunted House”