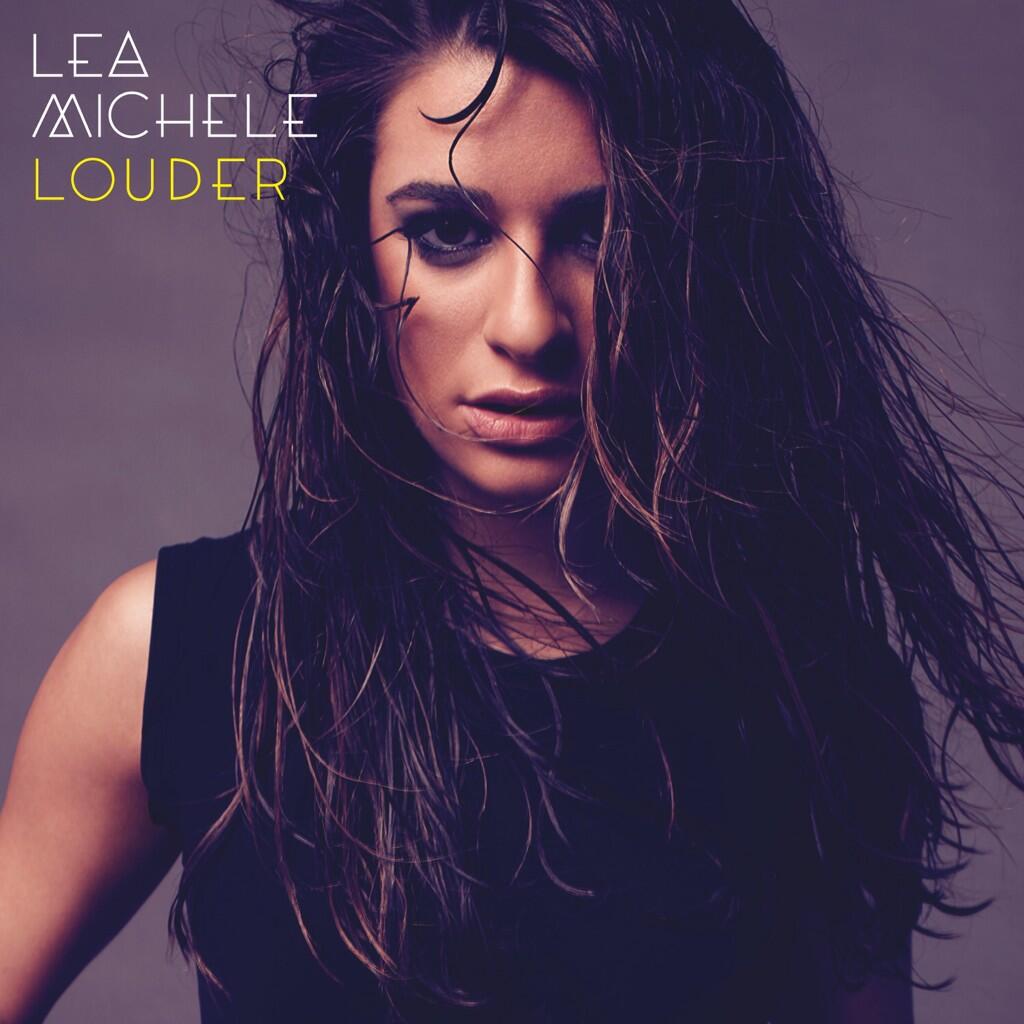 I’m not a sappy girl. I don’t cry at movies. And while I do like the occasional issue of People, I’m not what you’d call celebrity-obsessed. I don’t get torn up over celebrity deaths. But I am a confessed Gleek, and I think it’s the fact that Finn and Rachel’s relationship on-screen was Cory and Lea’s relationship off-screen that makes it somehow different. Now when I see Rachel mention Finn (or watch old episodes, thanks to Delta and my frequent flights), I imagine Lea Michele mourning Cory Monteith. Real people, not a storyline. Her song, “You’re Mine,” dedicated to Monteith has been released, and you can listen to it here:

Michele was given the opportunity to choose the song she sang in the tribute episode “The Quarterback” and chose “Make You Feel My Love,” which is quite different but stirring in its own way:

Louder, Michele’s debut solo album, which includes “You’re Mine,” will be released February 28, 2014, by Columbia Records. 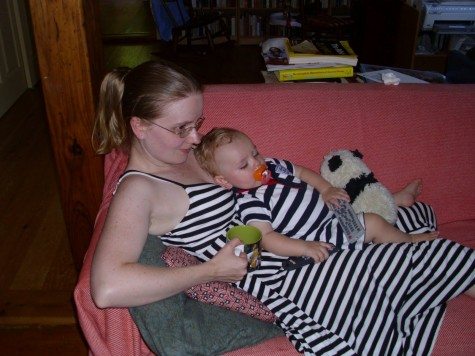 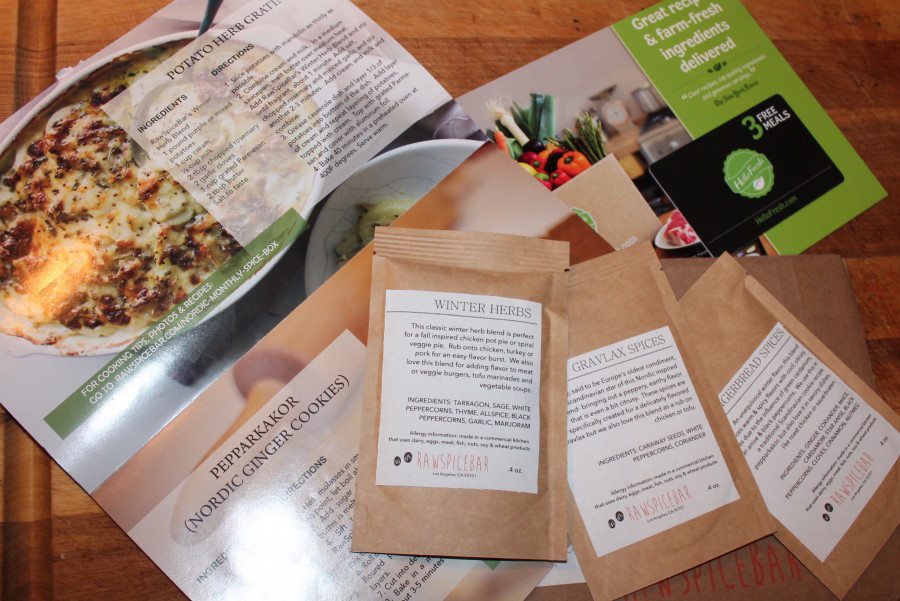