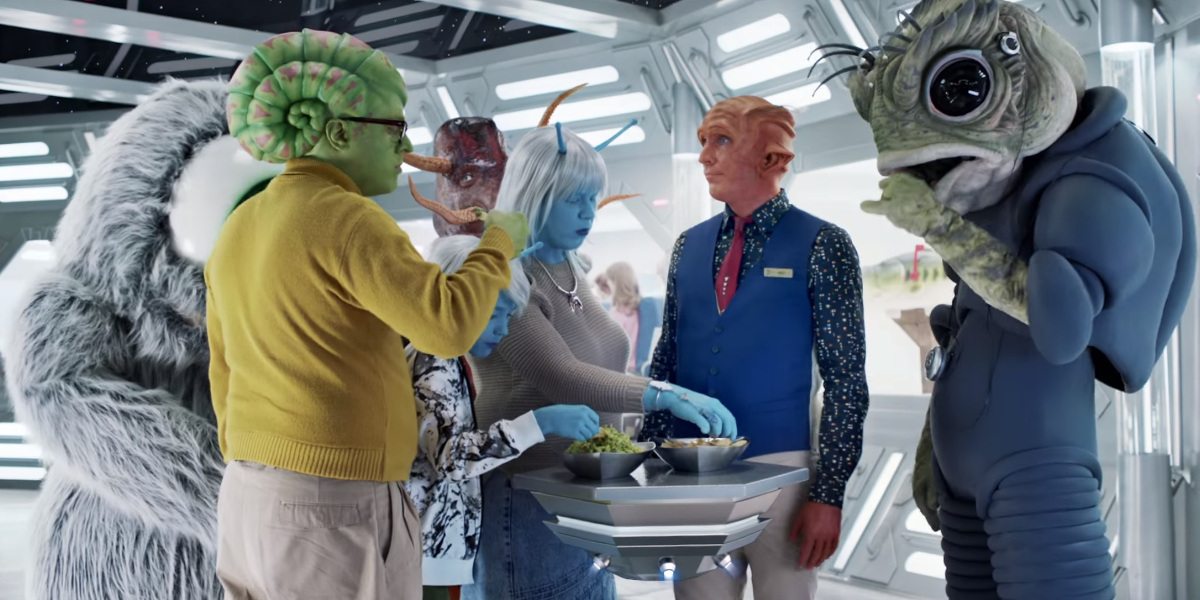 The Super Bowl is coming! Like winter, it happens every year and if you’re a football fan, then it’s a big deal. If you’re not a football fan, then it’s really just about eating lots of nachos and watching the commercials. The big game is only a few days away and some of the ads are already leaking, including this fabulously nerdy ad featuring aliens, Scott Baio, and avocados.

Everyone knows that avoacados are delicious and that, yes, we will happily pay extra for guacamole. Avocados from Mexico wants to make sure you don’t forget the guac for this year’s game, so that’s why they’ve released this ad early. There is so much nerdy goodness in here, you’re going to want to watch it more than once.

It starts with a bunch of aliens being led by a tour guide through some kind of outer space Earth museum dedicate to us. Where are we? Who knows, but we’ve left behind a few remnants of our civilazion. There’s the Cube of Rubik, which we couldn’t solve because our brains are too simple.

There’s a cutaway of an airline that the aliens think is a torture device, which, as a frequent business traveller, I can’t honestly dispute. Other featured exhibits on the tour include our emojii alphabet, and Scott Baio. The highlight of the tour, however, is an avocado tree with a big bowl of guac for everyone to sample.

They all have a taste and it’s a happy ending until one alien shoots laser beams from his eyes to disintegrate another who dared double dip. I hope that guy got off easy because double-dipping is gross.

It’s a really cute ad, and if you pay close atttention you’ll see other displays filled with random sports paraphernalia and things that I’d hate to think come to represent our civilization. Theres a wide-mouth bass mailbox and a pogostick in there, for crying out loud.

I don’t know about you, but I’m really craving guacamole right now. 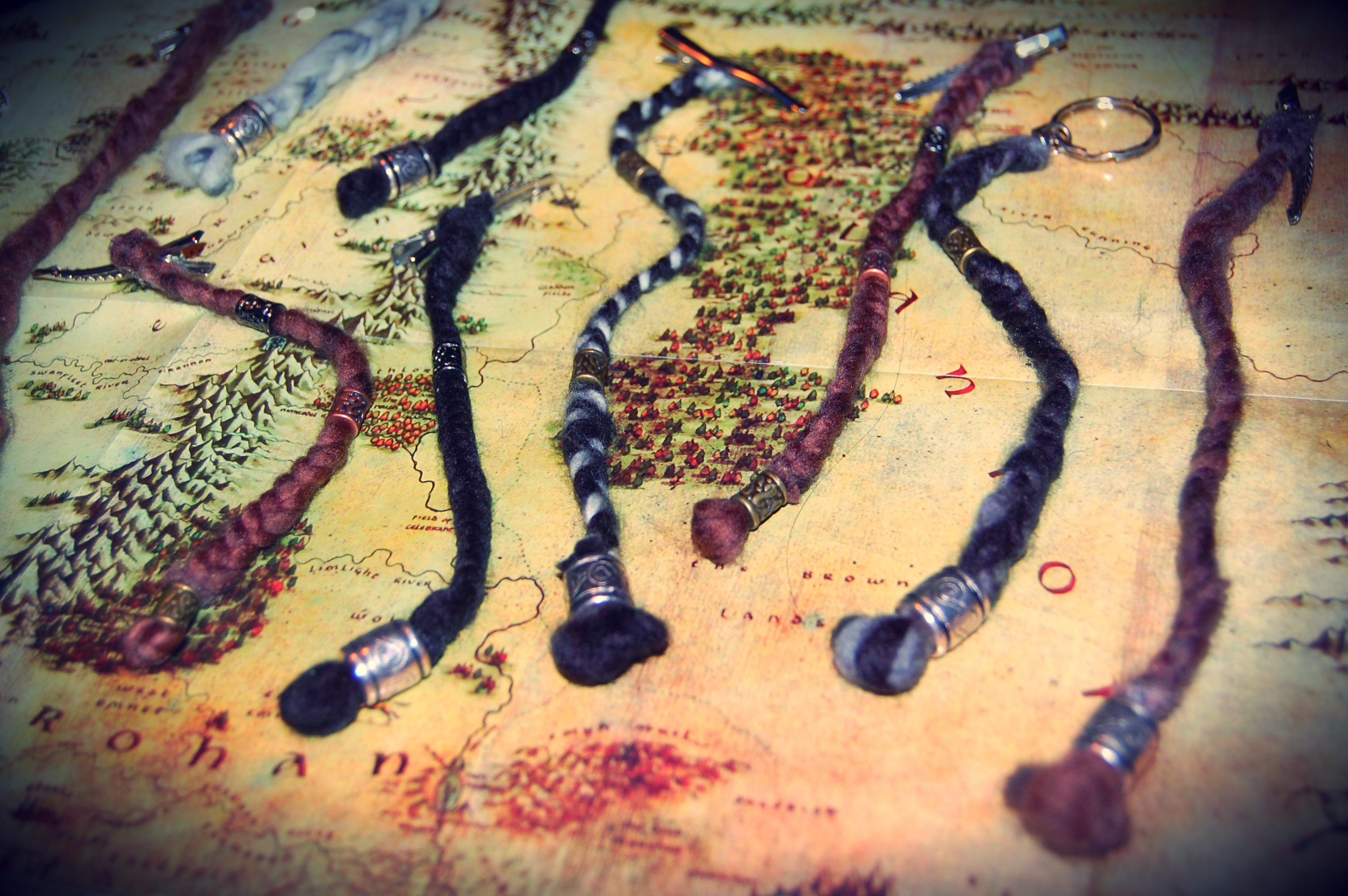