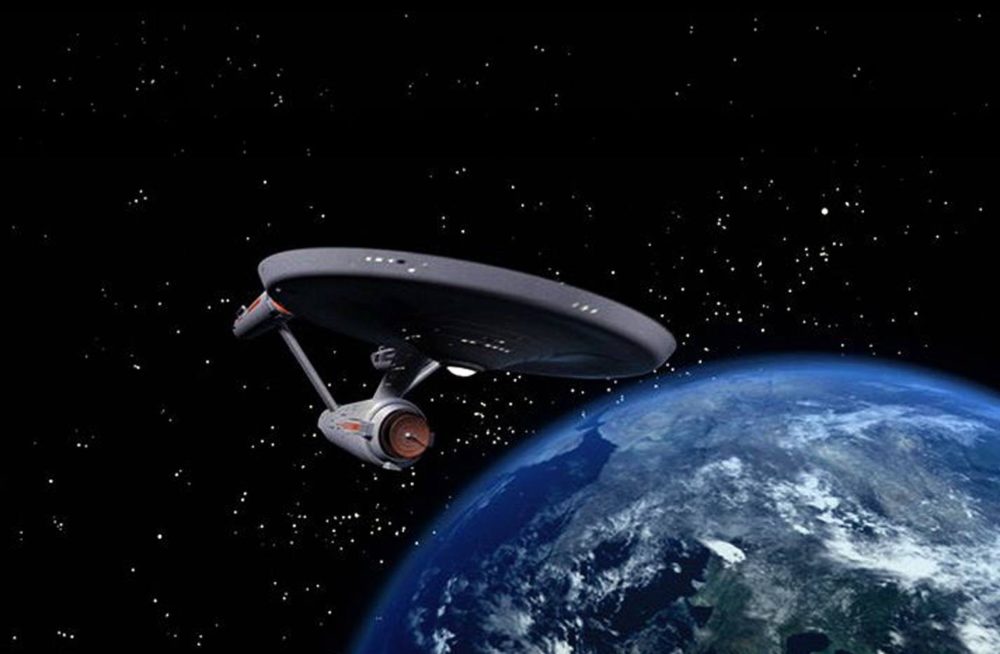 In honor of the fiftieth anniversary of Star Trek, here are my top ten episodes of the original series. I don’t expect everyone to agree–I encourage you to sound off in the comments!–but I believe these ten are at least worthy of consideration. If you’re looking for something to watch with your kids while we wait for Star Trek: Discovery, there’s no better place to start.

Did I rank it tenth so I could start off with shirtless fencing Sulu? Of course not (yes). But really, this is a fun episode that helps establish the characters early in the series by blowing their personalities way out of proportion. It ranks in the top ten for Captain Kirk’s existential fixation on his ship alone. The shirtless fencing, wayward flirting, off-key singing, and that it ends in a time warp are a bonus.

9. “The Conscience of the King”

I recently participated in two convention panels to discuss the interaction between Star Trek and Shakespeare so I may be biased. But this presentation of Hamlet in space–with scenes from Macbeth and shades of King Lear–is a brilliant piece of storytelling. Most fans point to “Space Seed” as Trek’s best sympathetic genocidal maniac story but I prefer this one. Here, the action and dilemma are very personal for Captain Kirk, who survived a massacre in his youth.  The episode raises questions about terrible choices, possible forgiveness, and the costs of redemption–and expects the audience to come to their own conclusions.

This episode has it all! On location action and adventure! A duel to the death! A rubber lizard man! Captain Kirk MacGyvering a potent weapon out of bamboo and sand! And it’s a morality play, with Kirk winning by choosing mercy. “Arena” is on this list because it’s an exceptional example of Star Trek, rough and tumble fun in service of a lesson about acceptance and compassion.

I find Romulans, and Vulcans, and Romulans and Vulcans, absolutely fascinating. Two unnamed Romulan Commanders appear in the original series and (Spoiler Alert) they both ended up on this list. “The Enterprise Incident” is a heist story that includes a doomed romance and features a kick-ass woman in charge. Plus costume changes and Kirk in prosthetic pointed ears. What’s not to love?

Speaking of Vulcans, doomed romance, and kick-ass women in charge, “Amok Time” has all that plus another duel, this time between very best friends rather than sworn enemies. Kirk and Spock must fight to the death so Spock can get married and not die of sexual frustration. Because Vulcans. Both Spock’s great-grand-aunt (or something) T’Pau, and T’Pring, the bondmate he hasn’t seen since childhood, are formidable ice queens with exceptional fashion sense. This episode was Star Trek‘s first trip to Vulcan and we are all the better for it.

An ion storm transports Kirk, McCoy, Scotty, and Uhura to an alternate universe where Spock has a beard, the women wear even less, and everyone is their worst self. As someone long obsessed with Alice Through the Looking Glass, I’m always intrigued by mirror universe stories and this is a great one. Kirk and company start out just wanting to get home but end up changing the course of their alternate version.

4. “The Trouble with Tribbles”

It’s a crowd pleaser, one of the best known and loved episodes of all. Tribbles are as adorable and unavoidable as cats on the internet, and the episode is often used to lure new fans, especially kids, into the Treksphere. It’s cute and funny, gives most of the bridge crew something fun to do, and the tribbles reveal and solve the crime–good work for a ball of fluff!

This is the first episode of Star Trek I ever saw. But not the way it was televised (or now available streaming). I saw “Balance of Terror” presented as a stage play at a university when I was maybe eight years old. I don’t remember the specifics, just that it was magical. The episode features the other nameless Romulan commander I mentioned above; Mark Lenard is better known as Spock’s father, Sarek, but this performance is masterful. But it’s Kirk’s unapologetic stance against bigotry and honest sorrow at the death of his crewman that propel it to the top three.

This episode has been recognized as the most powerful episode of the original series time and again. It’s the classic Trek episode, beloved by everyone from Kirk/Spock shippers to time travel enthusiasts and socialist philosophers. It’s a small, quiet, ultimately sad story about one person’s ability to create wide-scale social change. Edith Keeler represents hope. Hope that stands up and speaks up and can’t be extinguished even when run down. Because Kirk, Spock, McCoy, and all of us watching, will never forget her.

This is the episode I show people who want to know why I like Star Trek. I love all stories about dragons being tamed instead of destroyed, and this is one of my most favorite. It’s Star Trek at its best: suspenseful, thoughtful, artful, and above all, hopeful. As beautiful a story as “The City on the Edge of Forever” is, it ends with Edith’s destruction and Kirk’s despair. “The Devil in the Dark” ends with everyone happily working together to create a new shared world that benefits them all. 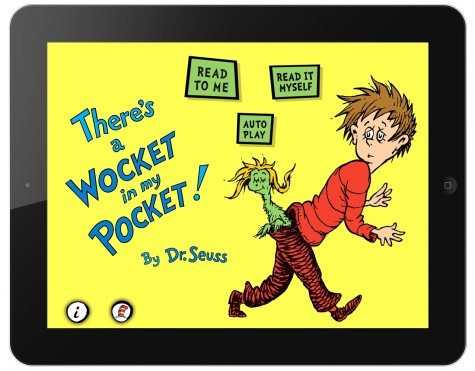 A New Use For Dr. Seuss