In the far-future year 2000, everything is run by computers … which means everything is really run by hackers. In Super Hack Override, you compete with other hackers for the title of Supreme Super Hacker, but don’t get thrown into Hacker Jail!

At a glance: Super Hack Override is a game for 2 to 6 players, ages 8 and up, and takes 5 to 25 minutes to play. (I’ve found it typically takes closer to 25 minutes than 5.) It is currently seeking funding on Kickstarter, with a pledge of $10 for a copy of the game. While the game doesn’t include anything inappropriate for younger players, kids probably won’t get the “in the year 2000” joke or the general aesthetic, but they’d still be able to play. One notable feature is that the game does not require a table to play, so it can be played while standing in line, for instance.

New to Kickstarter? Check out our crowdfunding primer. For other projects we love, visit our Kickstarter curated page.

The entire game comes in a small tuckbox and consists of cards and a rulesheet. (Note: my review is based on a prototype so it may not be totally final—for instance, there is no list of suggested Hacker Handles yet, because those may be submitted by backers at the “Handle” tier.) The cheat sheets are cards that have a list of all the hacks and what they do, although the effects summaries are sometimes not as specific as the rules so you’ll want to check against the rulesheet if there’s any confusion.

Each hack card has a point value in the top corners, a name, and an effect, plus an illustration. Some of the hacks have additional icons for things like “proxy swap” or shields. The whole thing does have a sort of ’80s “vision of the future” vibe to it, with allusions to Power Gloves and “hacking the mainframe” and wacky VR goggles. Oh, and floppy disks—you’ll have to explain that one to your kids.

You can download a copy of the rules here, or print and play files if you want to give it a shot yourself.

The goal of the game is to be first to reach a particular hacker cred goal, or else be the last hacker standing after all the others have been thrown into Hacker Jail.

To set up the game, you may need to remove some cards (depending on number of players), but then all the rest of the cards are dealt out. In a 5-player game, the player with the Diskette goes first; otherwise, just pick a player.

On your turn, you execute a hack, resolve effects, and then check to see if anyone won or has been thrown into Hacker Jail.

Each hack has a point value (cred), and some sort of effect. Some cards have shield icons that will protect the player holding them from particular hacks. Some cards let you perform a Proxy Swap, which swaps any two hacks—each hack retains its facing (face-out remains face-out, face-in remains face-in). There are hacks that may let you steal cred for other hacks, peek at somebody’s hand, or force everyone to pass cards around.

Your hacker cred is the sum of all of your own face-out cards. If you have enough hacker cred at the end of anyone’s turn, you win the game. However, the highest-value hacks are also government hacks (red, and marked with an icon): if you do too many government hacks, you get thrown into Hacker Jail and are out of the game—even if you would have had enough to win. The victory goal and number of government hacks allowed are based on the number of players.

Once somebody is in Hacker Jail, they are out of the running, and they turn all of their hacks face-out. Their hacks may now be played by any player except they do not provide protection for the jailed hacker, and they stay face-out even if executed by another player.

If you’re the last remaining hacker who hasn’t been jailed, you also win.

You can play either on a table, where you put your hacks on the table when they’re face-out and then pick them up in your hand when they’re face-in, or else you can just hold everything in your hand. The one advantage to playing on a table is that it may be easier to see everyone’s “face-out” hacks when you’re not as familiar with each card.

Super Hack Override definitely has a fun aesthetic to it, probably best appreciated by people who grew up in the ’80s and had similar visions of The Future. The game definitely doesn’t take itself too seriously and plays with those tropes—as you play the game, you should try to imagine yourself typing furiously at a keyboard as you hack another player and then they counterhack you but then you counter-counterhack them.

The most difficult thing about playing Super Hack Override, though, is getting familiar with the cards. Until you know all of the cards in the game, you’re going to spend a lot of time referring to the rulesheet or cheat sheet, particularly because it’s not easy to read somebody else’s face-out card from across the table (or particularly if it’s still in their hand with other cards). So the first few times you play, it will feel more like you’re trying to hack by pecking out letters one by one on the keyboard: Hack that mainframe! Maybe you’ll be done by next week’s episode? That’s probably the primary downside I’ve experienced: I haven’t gotten to play enough with the same players that everyone feels familiar with all the cards. It does seem to me like it could be the sort of thing you’d break out when you’re standing in line at a convention and play a few rounds, but so far none of my gaming group is at that level of expertise yet and I don’t know if they have enough incentive to work toward it.

I think one of the primary decisions you have to make each turn is whether to play one of your own hacks (thus increasing your hacker cred) or playing somebody else’s face-out hack (thus decreasing their cred). Each hack has its own ability, of course, but you have to decide whether you’re playing offense or defense. Both are viable strategies, particularly since you can also win by getting all of your opponents thrown into Hacker Jail. Sometimes a well-timed Proxy Swap can put a government hack into somebody’s hand, tipping them over the threshold and getting them arrested. I like the mix of abilities on the cards.

I’ll admit that Super Hack Override isn’t one of my favorites, but with repeated plays it has grown on me a little more. At only $10, it’s worth a try if you like the theme and the look of it, and you can always try it out with the print and play before you decide for sure. For more information, visit the Super Hack Override Kickstarter page. 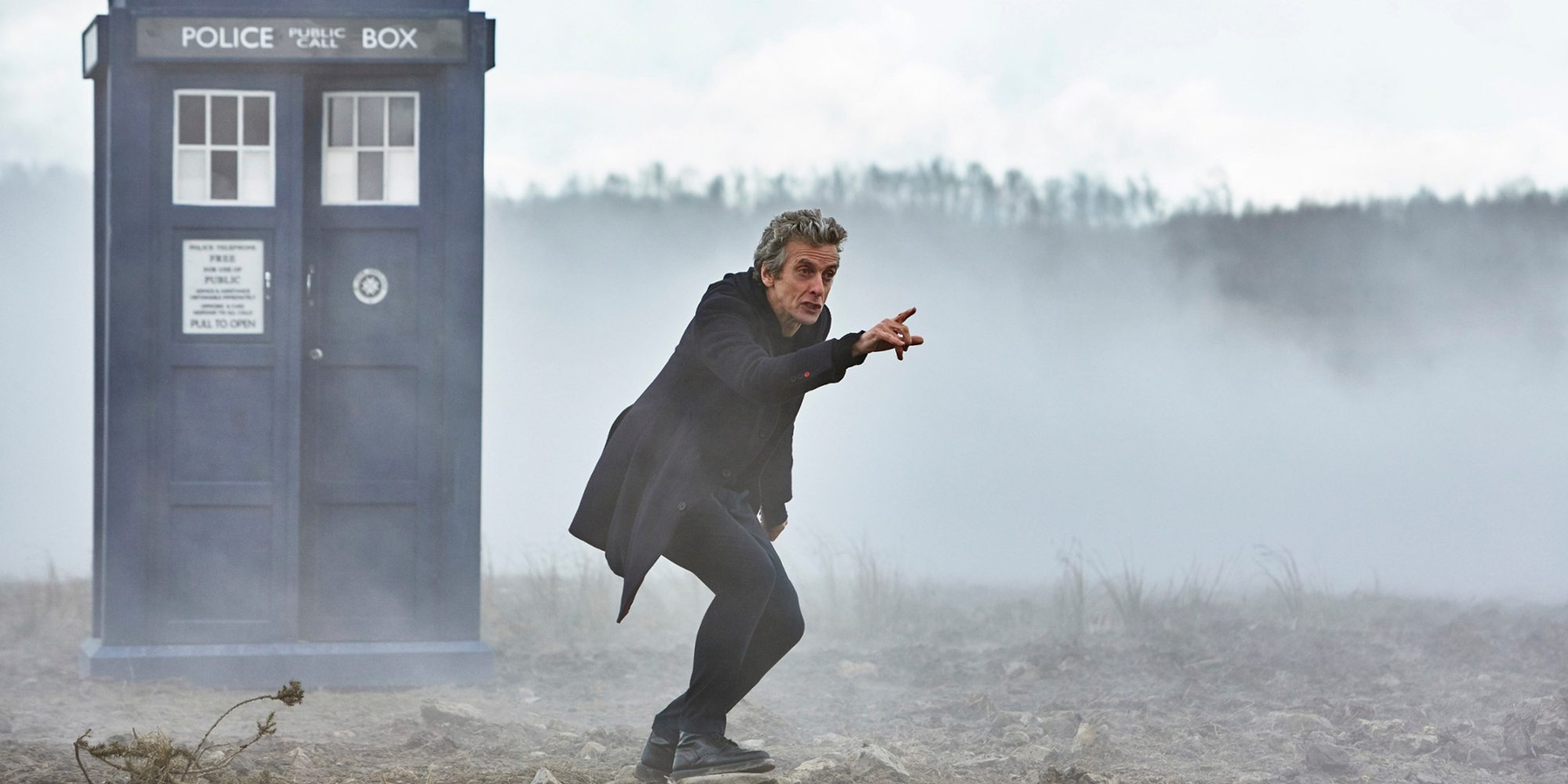