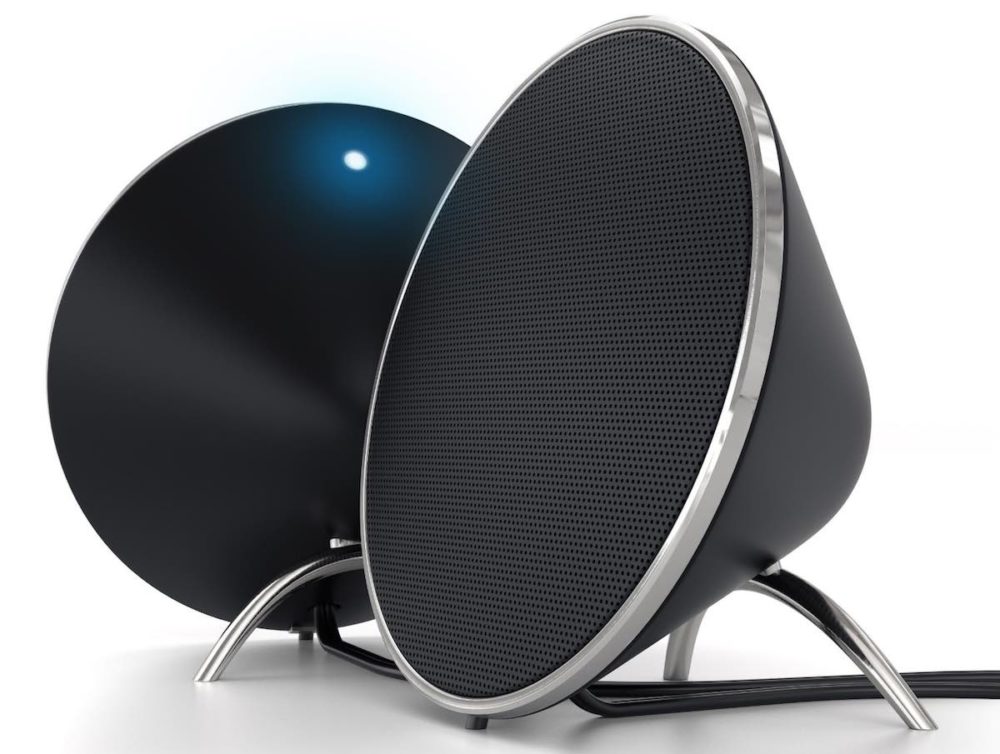 When it comes to computers and laptops, built-in sound isn’t usually the best. Bluetooth speakers are an option, but connectivity can be fussy, especially when there are kids involved. The Satechi Dual Sonic Conical v2.0 computer speakers are an old-school, wired solution that also happens to look good and costs less than most video games.

These speakers are about as simple as it gets in terms of setup. No drivers, no Mac vs. PC issues, just plug the 3.5mm jack into your computer’s audio output (usually labeled as the headphone jack) and the USB connector into a free USB port—which is used for power. The closest thing to a complication is an inline volume dial.

The downside to these speakers are the wires, of course. They’re wired together and then there’s the cable that splits into USB and 3.5mm. You can largely hide them and the advantage over Bluetooth is you don’t have to keep connecting every time the computer is shut down or goes to sleep. You plug them in, then forget about them. They’re also less expensive than most wireless speaker systems.

The speaker enclosures are an attractive conical shape, with a matte rubberized exterior (mine were in black), mesh metal grill, and chrome accents. In terms of sound quality, they are not going to compare to a 5.1 channel system and they’re not going to turn a PC  into your main stereo. Bass is pretty thin and they don’t have the power for ear-splitting volume, but I plugged them into the iMac in the kids’ playroom and they were a noticeable upgrade for the music and YouTube videos they’re constantly playing. So they were happy with it. Plus, there’s sufficient cable between the two speakers to get a semblance of stereo sound going.

In case you’re wondering, yes, you can technically use these with a mobile device like a tablet or smartphone, but it’s not very practical. The USB cable must plug into a full-sized USB charging port to power the speakers, then the 3.5mm jack plugs into the audio source, but there are only a few inches of play between the two connectors—and not many mobile devices have a full-sized USB port. I tried it and it works, but this is where a Bluetooth speaker is a much better idea…

Still, for 30 bucks they do a good job of boosting your computer’s built-in audio and the conical shape looks pretty snazzy.

If you’re interested in a modern looking, no-fuss upgrade to your PC’s sound, the Satechi Dual Sonic Conical v2.0 computer speakers currently go for $29.99 on Amazon, and they’re available in black or white. 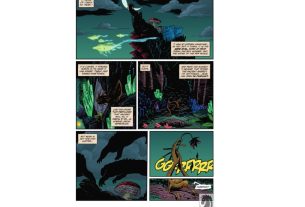 Review- ‘Frankenstein: New World #3’-The Evil Has a Name 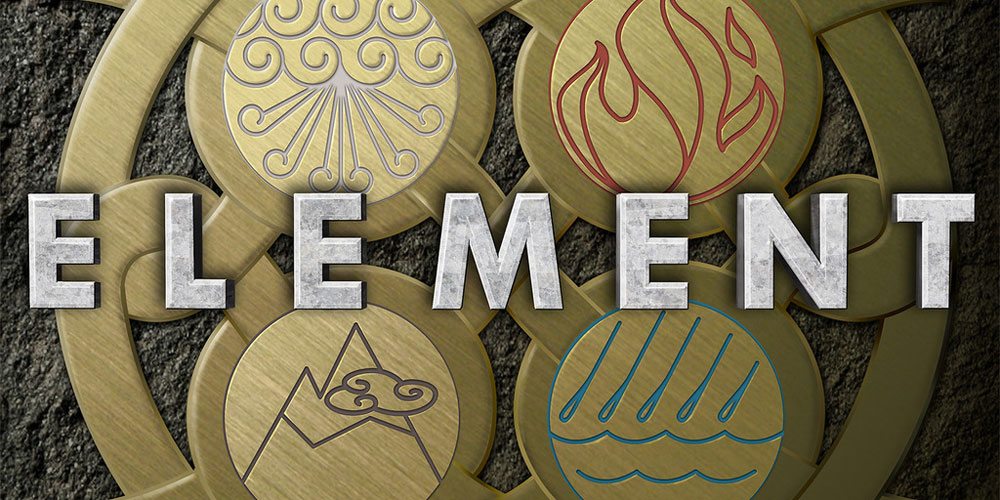 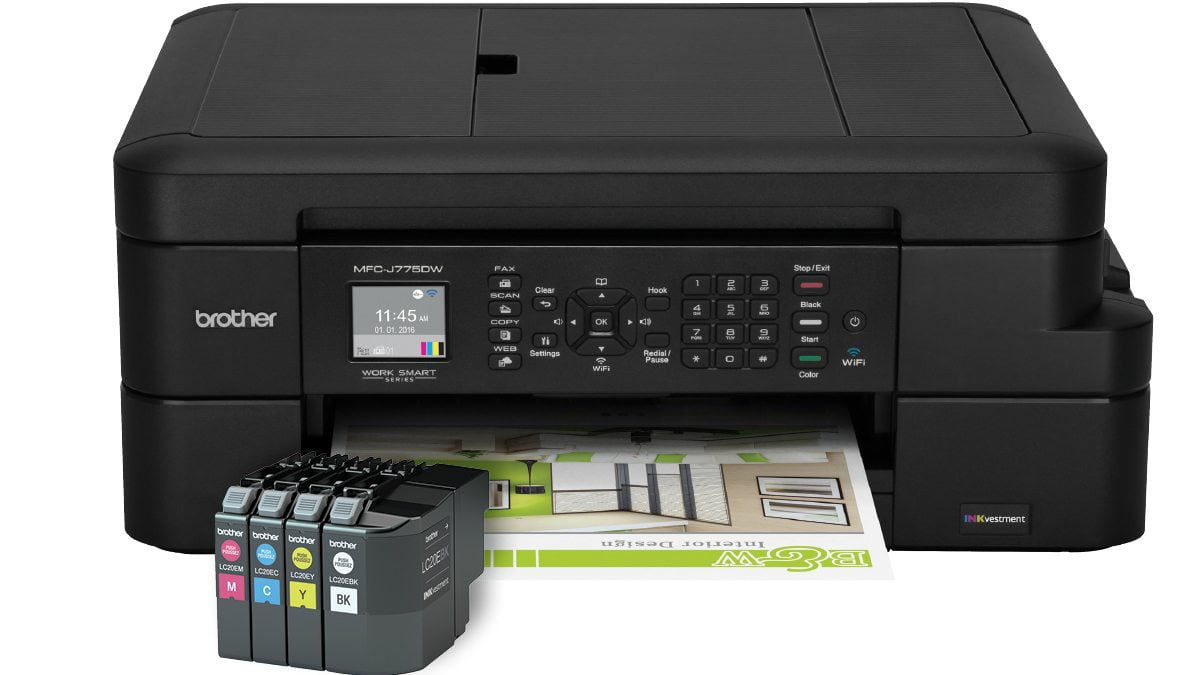