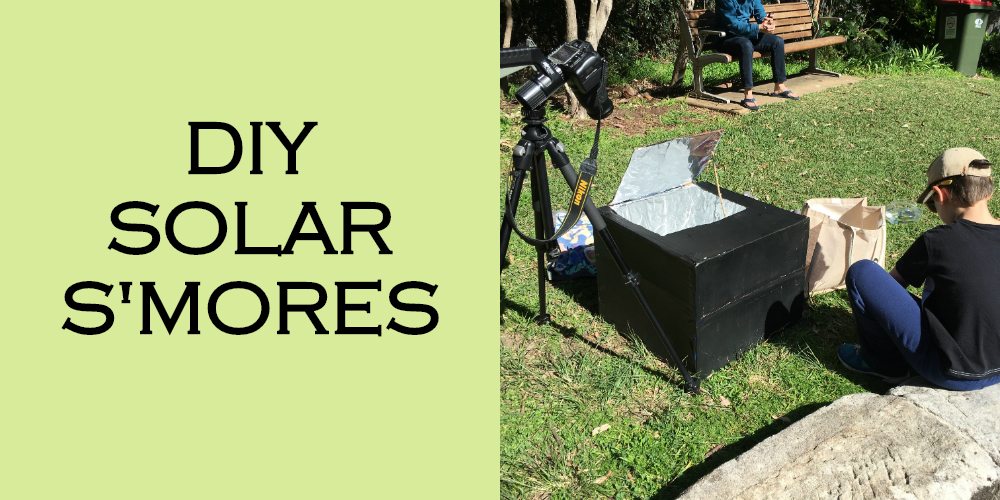 Our 10-year-old son, Sinister, has just finished his latest science project: to re-design a household item to be solar powered. So he designed his own solar oven. Not only did he embrace the full environmental element for this question, but he even figured out how to incorporate the most important ingredient of all: chocolate. All Hail, Sinister’s Solar S’mores!! 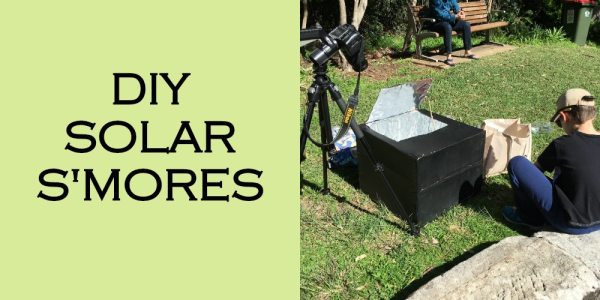 Now let me pre-empt by acknowledging there are dozens of ways to make your own solar oven (check out NASA). We have discussed this previously on GeekMom. However, I refused to show ANY of them to Sinister. I am one awful mother. Just ask my kids.

If you have never tried this at home with your own geeklings, then I strongly advise you let them just run with the idea. Find out how well they understand how an oven works and what they come up with themselves.

Here is Sinister’s report (his words, not mine): 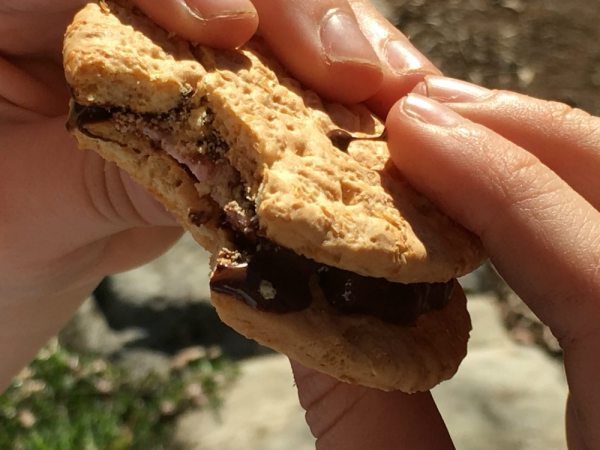 There you have it, folks! The assignment is due this Friday, and he should know results within a couple of weeks. Sinister is even taking the solar oven to school on Friday and cooking s’mores for his class.

*sniff, sniff* Bribing his teacher and class with chocolate. I’m so proud of him. This kid has real evil genius potential for global domination someday. Watch this space.

Do you have any suggestions for your own Solar Oven S’mores? Sinister is interested in any tips, advice, and reasons to cook s’mores again!

Now for Something Completely Different: Trusting My Teen to Babysit 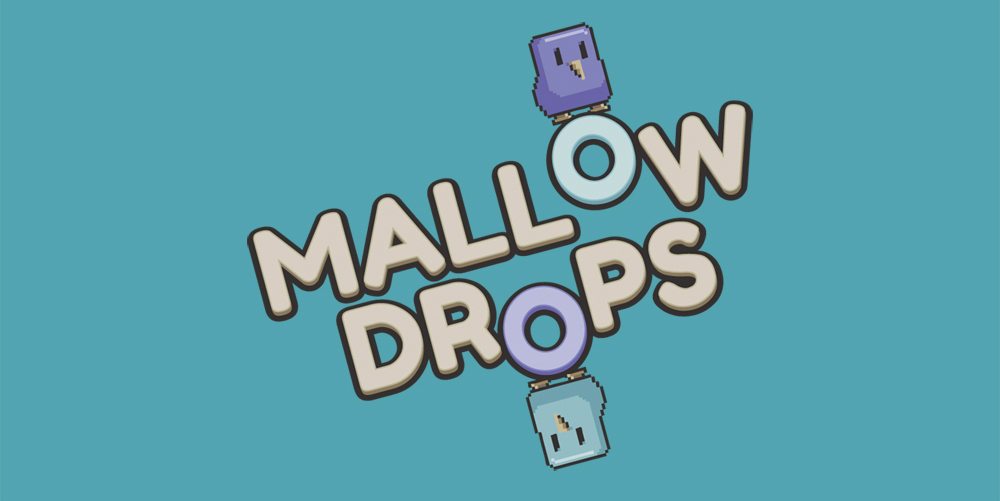 Plants On The Go