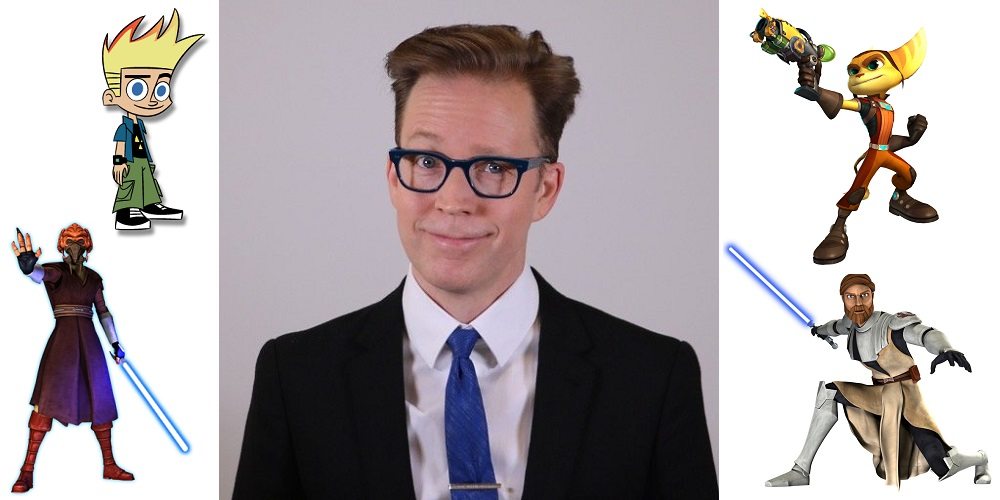 This week, we welcome voice actor James Arnold Taylor to the show. James is perhaps most well known as the voice of Obi-Wan Kenobi on Star Wars: The Clone Wars (where he was also Jedi Master Plo Koon). However, he’s also given voice to hundreds of other characters, including Johnny Test, Ratchet (from the Ratchet and Clank games and movie), Cosmo and Yondu on Guardians of the Galaxy, The Leader on Hulk and the Agents of SMASH, Green Arrow and Guy Gardner on Batman: The Brave and the Bold, Tidus from the Final Fantasy series, and dozens more.

In addition to his voice work, James was also the host of Star Wars Weekends at Disney’s Hollywood Studios for five years in a row and is a fixture at Star Wars Celebration. He’s also developed a one-man stage show called Talking to Myself in which he performs over 200 voices, pulls back the curtain a bit, and reveals some tricks of the voice acting trade. The show is also motivational as James shares some of the personal and professional challenges he’s faced along the way and inspires the audience to chase their own dreams and not give up.

On a related note, James will also be at this weekend’s Salt Lake Comic-Con, and if you’re going to be there, we highly recommend you check out his panel (Saturday at 5 pm), which is a version of his Talking to Myself stage show. Not only is the show incredibly entertaining and inspiring, it will also–spoiler alert–be the last time he performs the show in its current iteration. 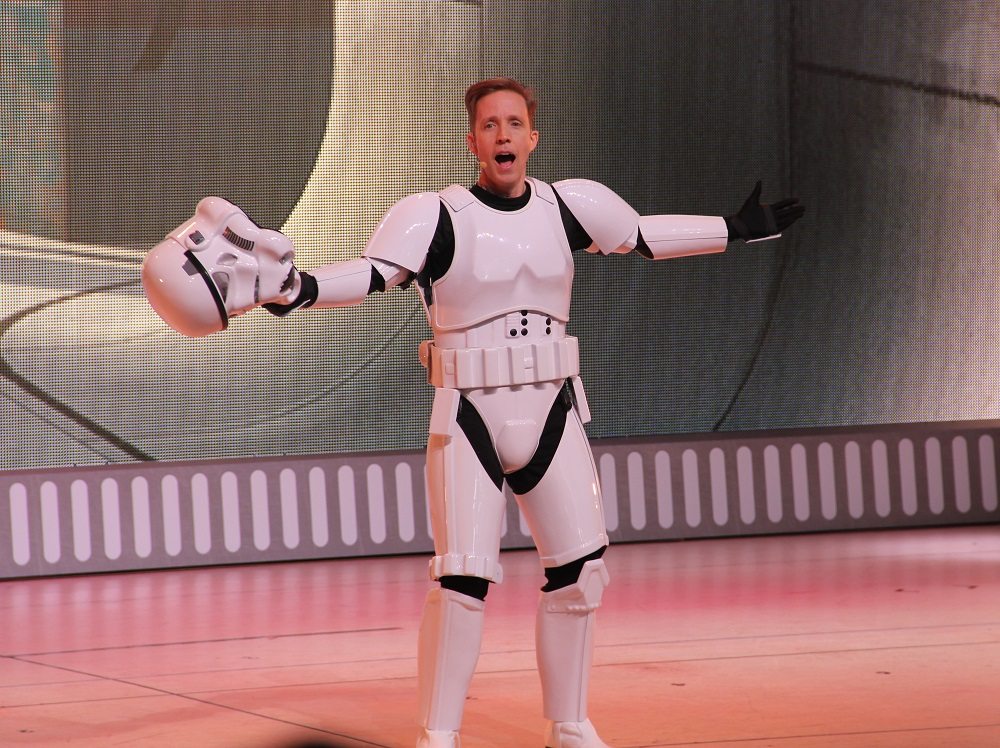 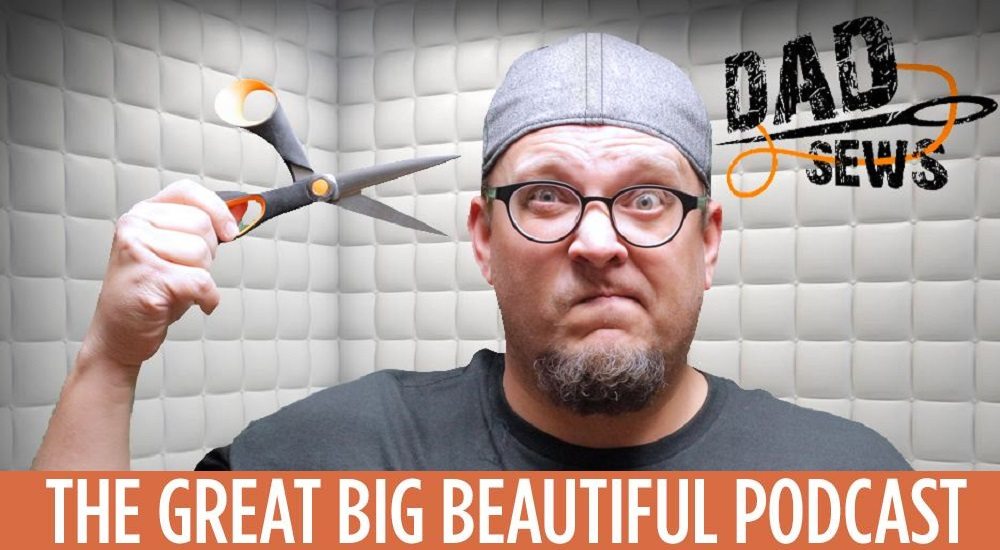 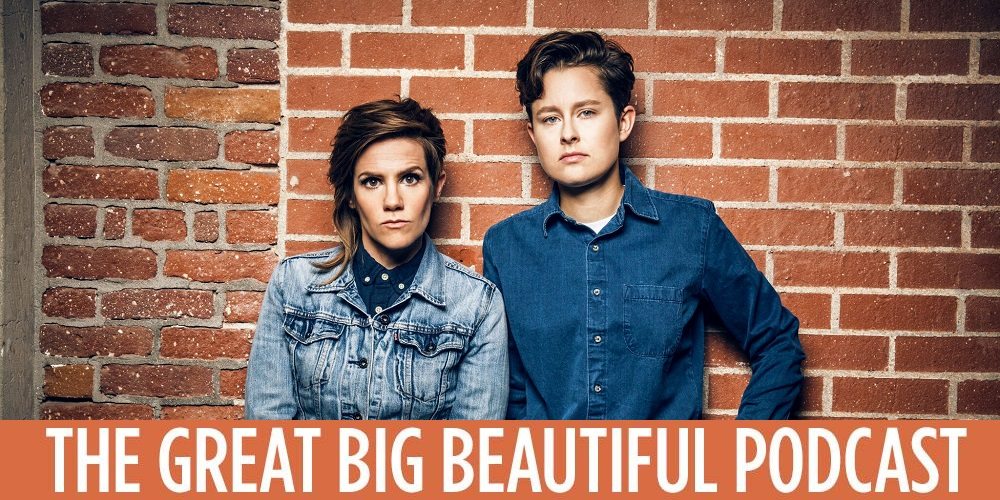