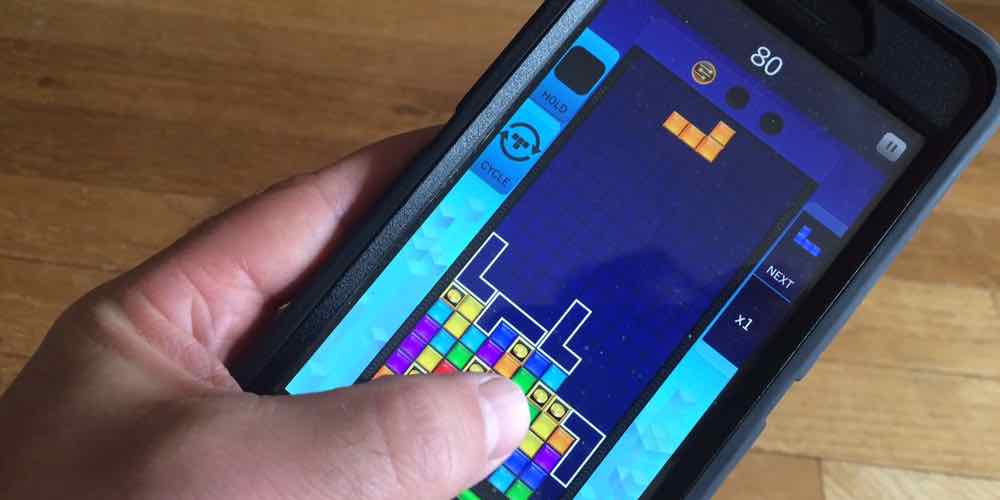 Playing Tetris and similar highly engaging visual-spatial games can reduce the effects of PTSD and flashbacks. This is old news, but recent events in the news, and local to me, reminded me of this finding. In the initial study, as discussed in Scientific American, participants who played Tetris within six hours of a simulated traumatic event, suffered fewer flashbacks. A follow up study focused on people playing the game 24 hours later when the event was retriggered.

Holmes (one of the researchers) thinks playing a game that requires visual processing like Tetris forms a “cognitive blockade”, diminishing the strength of the visual component of a trauma memory while it is malleable. The result is that you can still remember and describe what happened but the vivid, detailed images that are most disturbing are less easily triggered. Holmes thinks other visually demanding games such as Candy Crush, or different visual tasks altogether, could also work. “We started with Tetris because there is previous research showing that it uses up visual attention.” –Scientific American

While I wouldn’t say Tetris is conclusively going to reduce potential PTSD from a traumatic event, it makes sense that you could block the strengthening of memories by distracting yourself with a demanding mental task. The few times this information would have been useful to me, I was preoccupied and forgot about it. So, spread the word, and next time you see someone, whether it’s the victim, witness, or a first responder to a traumatic event, remind them of this finding. It can’t hurt, and it just may lesson the long term effects of the trauma. 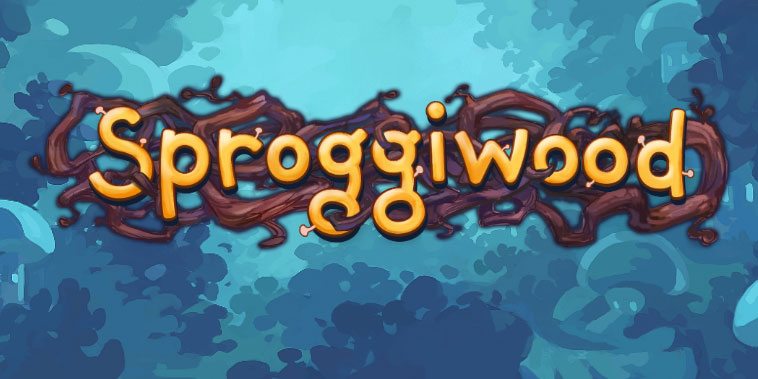 Play Your Own Games 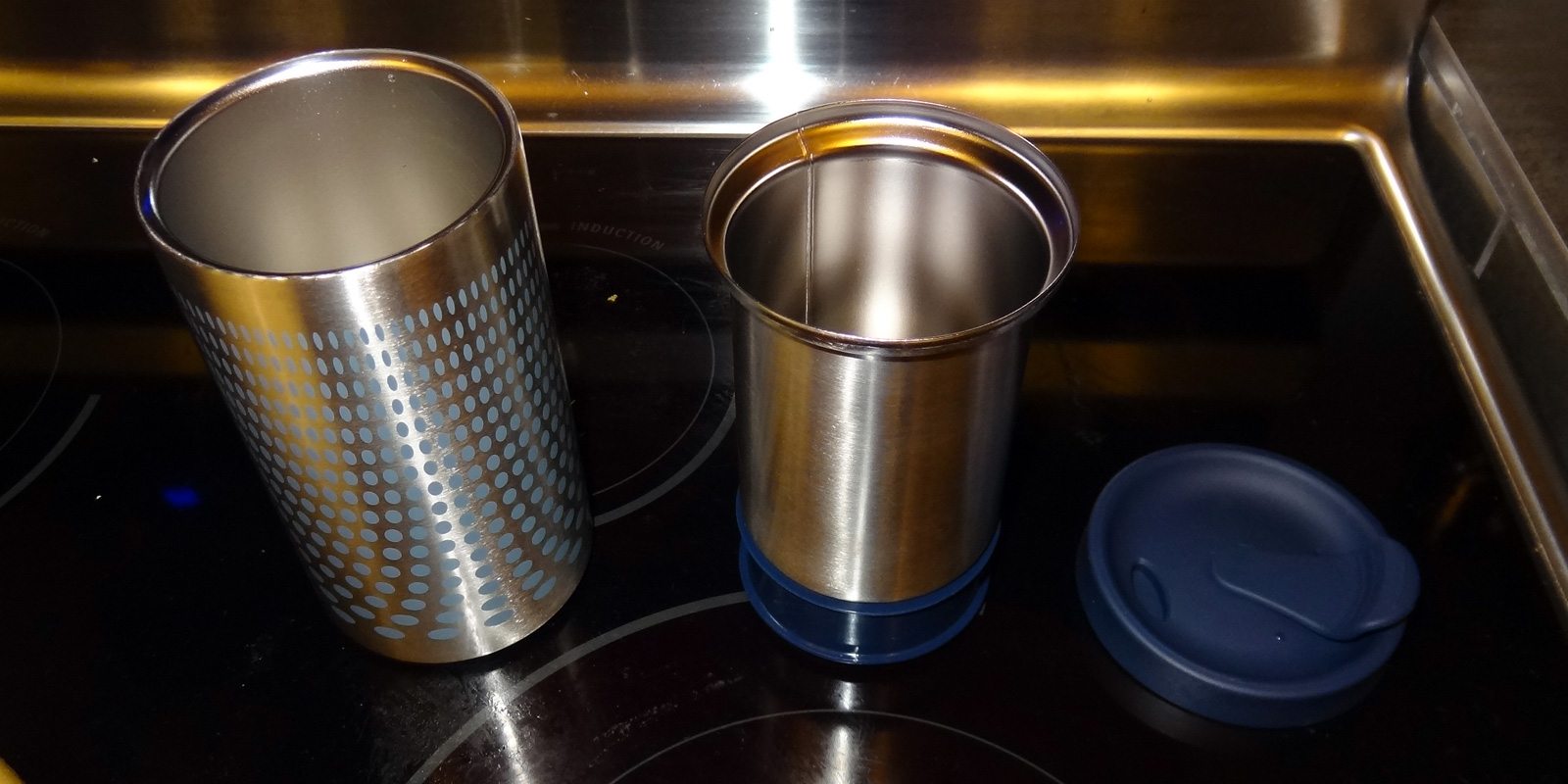 Impress Coffee Brewer Lives Up to Its Name