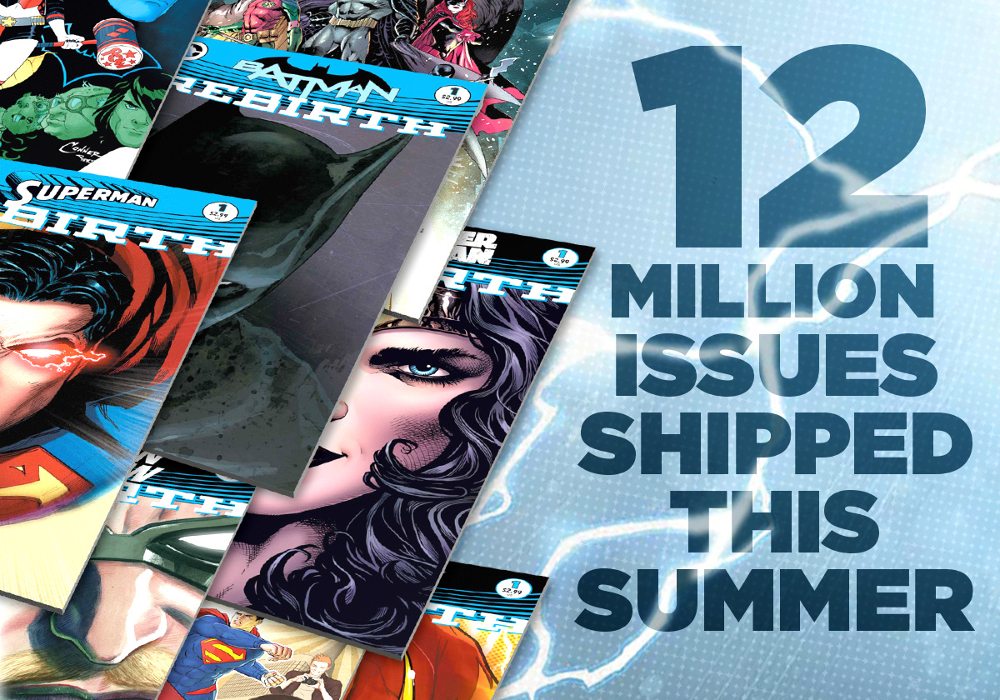 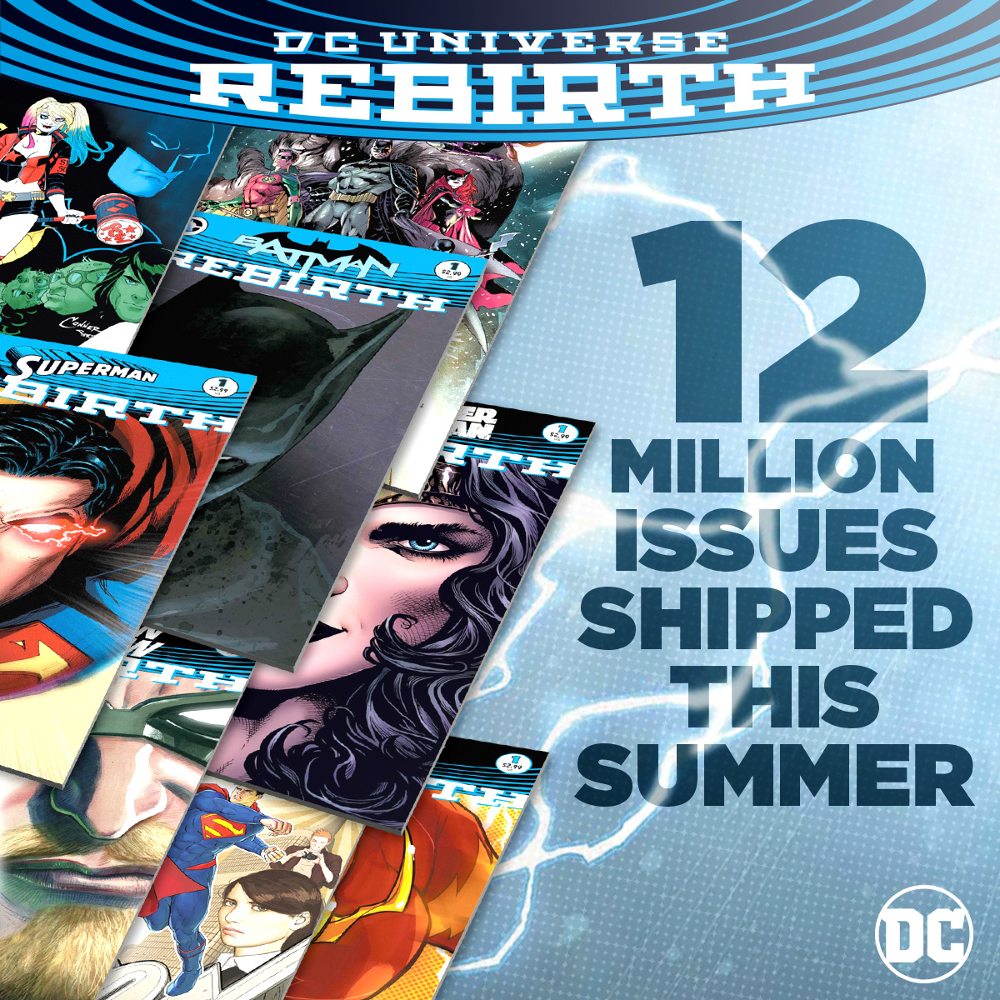 Say what you will about the relaunch/reboot/rebirth tactics the big comics companies use, the reason they continue to hit the reset button is because the practice makes business sense, regardless of how loudly we fanboys and fangirls grumble. Just take a look at DC Comics’ summer of Rebirth. According to the publisher, DC Comics sold nearly 12 million comic books this summer, which is a 29% gain over the sales the company experience the last time they relaunched their entire line back in 2011. Great news for DC.

For the fans, the unspoken implication is clear… if you want to continue to see these stories, then buy these books, otherwise, when the sales figures drop, you can expect to see another Re-something.

The success has carried over from comics into other media. DC All Access, the publisher’s Telly Award winning YouTube outlet, recently reached the one million subscribers milestone. To celebrate, DC All Access is holding a day-long livestream to end the summer on Friday, September 2. Dubbed “Gamestream”, DC All Access hosts Tiffany Smith and Jason Inman will be playing a variety of console video games all day long, with the promise of guest gamers and prizes every hour, including a $5,000 brass Batman statue from DC Collectibles. Here is the breakdown of what’s being played at what times (all times PST).

11am-12pm: Batman: The Brave & the Bold (Wii) — my personal favorite of the titles being streamed! 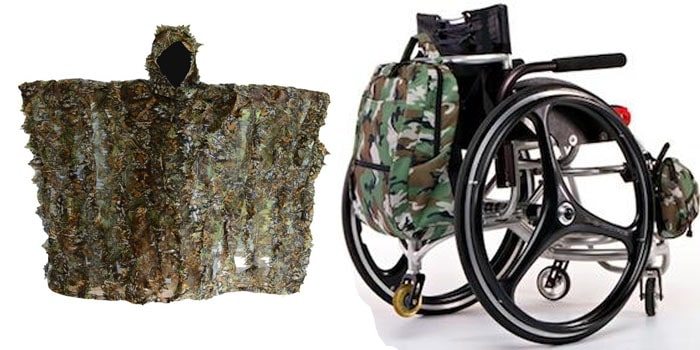