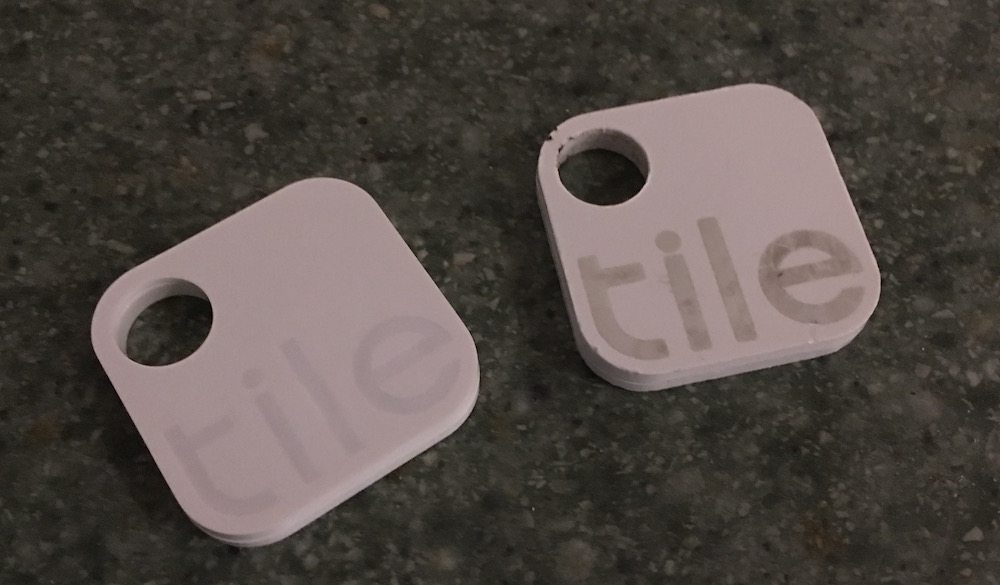 About a year ago, I was preaching the virtues of Tile – a bluetooth-enabled finder that uses your phone (and the app on other users’ phones) to find your stuff. I loved the concept; but wasn’t convinced until my wife called me in a panic about a month after my review, unable to find her keys. Near as she could tell, they’d been knocked into the trash and taken out by the school janitor. But, instead of having to sort through the trash for the entire school just to find her keys, all we had to do was mark the keys as missing in the Tile app and start hunting. Like the world’s stinkiest geocache, we were soon in possession of the one bag that contained her keys (out of the dozens that were on the way to the dumpster). After that, I started putting Tiles on every key, bag, and mobile anything in our house.

One thing you tend to forget, though, is that Tiles are not eternal. They sip energy; but eventually those button batteries wear out and they have to be replaced. Luckily, rather than just wink out and leave you hanging at the worst possible moment, the Tile app will start sending you notifications once it sees that your Tiles are in need of replacing.

Tile will provide you with discounted replacements right in the app (as much as 50% off). When they show up a couple of days after you order them, you follow the app’s instructions to switch them out, put the used Tiles in the pre-paid envelope, and send them back to Tile for recycling. It’s a painless process and makes me love Tile even more. Some of their competitors have devices with replaceable batteries; but honestly, Tile is the only product I’ve found that can truly deliver where it counts – reliability. If you’re counting on a little square of bluetooth-broadcasting plastic to help you find things that can cost hundreds of dollars, that’s the only metric that counts.

So if you picked up Tile last year when I recommended, it’s time to re-Tile! Pop open your app and grab a pack. Haven’t picked up Tile yet? Head over to Amazon and throw them in your kid’s backpacks, put them on your keys, basically, anything that you can’t stand to lose. Then, when your kids come home after the first day of school and shrug when you ask where their backpack or lunchbox is, you don’t have to panic – just pop open the Tile app and start hunting! 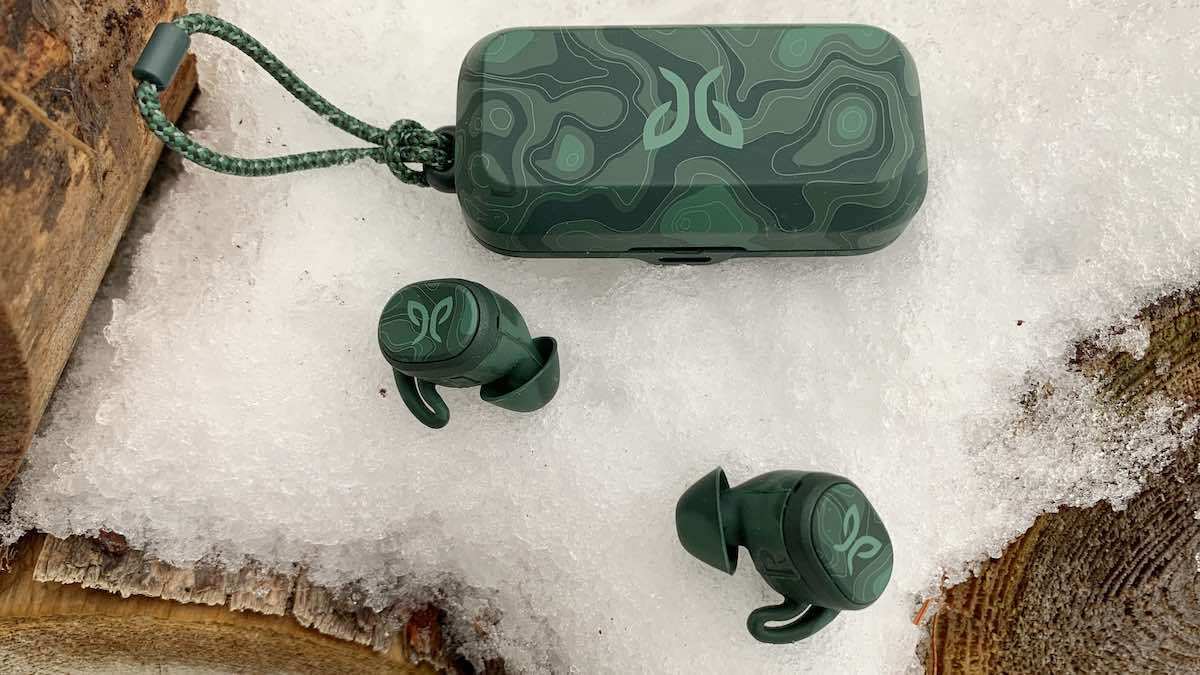