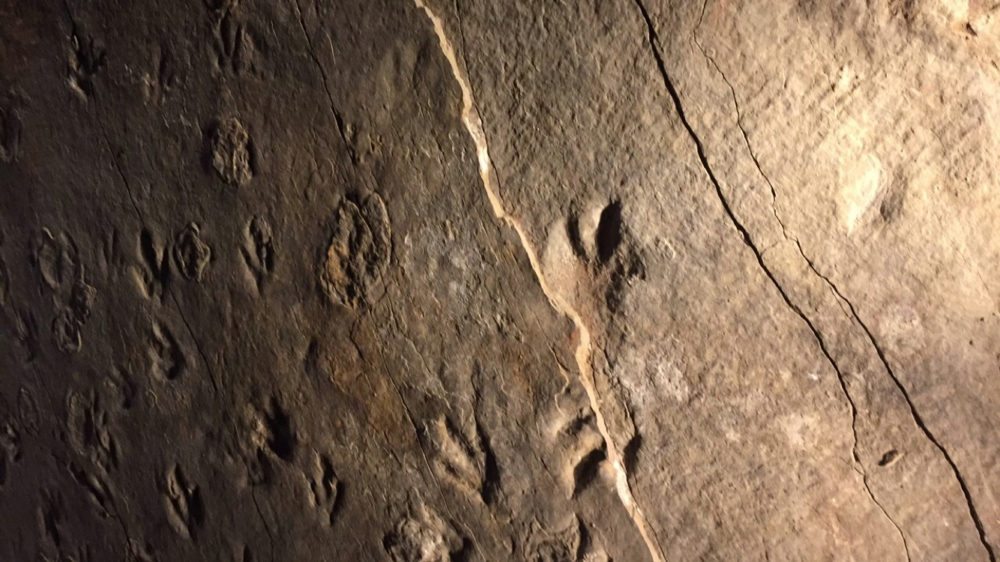 My daughter, Aeris, fell in love with dinosaurs when she was four years old. One day she was given a toy Tyrannosaurus Rex at day care. It was rubbery, all brown, and used to make noise when squeezed, but second hand so she had to make him roar herself. She named her dinosaur ‘Rexy’ and carried him with her everywhere for weeks. She told us, in that very serious, small child way, “Rexy is my soulmate.” When her big sister explained all the dinosaurs had died billions of years ago Aeris sobbed, broken-hearted for days. Then she started to plan. Aeris decided she would go back in time, get a Tyrannosaur egg, and raise Rexy herself, so he wouldn’t be a monster. He would be her pet, and she would ride him, and he wouldn’t eat people. All she needed was a time machine.

Aeris is now eleven, and she admits it’s unlikely she will ever get to ride a real, live, Tyrannosaur. But not impossible — Jurassic Park is her favorite movie of all time, and if anyone is going to clone dinosaurs, it’s Aeris. Barring that, she wants to be a paleontologist. We’ve gone to many museums to visit dinosaurs — the Smithsonian in DC,the American Museum of Natural History in New York, the Yale Peabody Museum of Natural History in New Haven, the Museum of Science in Boston — but one of our favorites is just next door, in the Connecticut River Valley.

Fifty years ago, on August 23, 1966, fossil tracks made by a dinosaur called Eubrontes were uncovered in Rocky Hill, Connecticut, during excavation for a new state building. Construction was halted and the state decided to instead preserve the site as a state park. Dinosaur State Park officially opened in 1968, with tracks on display under their geodesic dome (like EPCOT!). I’ve been going since I was younger than Aeris, and this past weekend we visited for their annual “Dinosaur State Park Days” celebration.

Dinosaur State Park is relatively small. The tracks take up most of the Exhibit Center, but there are also informational displays about the discovery, Connecticut, Eubrontes, and dinosaurs in general. There is a small room set up to display educational films — we watched Bill Nye the Science Guy‘s Earthquake show — and a larger classroom where kids can touch fossils, rocks, and gems, read about local wildlife, and do art and craft projects. Outside the exhibit center there are nature trails, including a butterfly garden, and a picnic grove. There is also a small outdoor amphitheater where staff and guests give presentations. And in addition to the gift shop in the Exhibit Center, there is an outdoor area where visitors can make casts of dinosaur tracks, or “mine” for fossils or gems.

And there are Pokémon! There’s a gym and a good number of pokéstops on the grounds and the park is inviting to all trainers.

The State of Connecticut recently cut the Department of Energy and Environmental Protection’s budget dramatically, resulting in early closures and reduced hours at many parks across the state. If you’re near Connecticut, give Dinosaur State Park a try; it’s worth a visit and you’ll help keep it going for all the Aeris-and-Rexy’s of the world. If you’re not near Connecticut, check out your own State and National Parks around the world. The natural world is big and beautiful, and it needs us.

Dinosaur State Park is located off I-91 in Rocky Hill, Connecticut. The Exhibit Center, grounds and trails are open Tuesday through Sunday, 9:00AM to 4:30PM. Admission to the Exhibit Center is $6 for adults and $2 for children over 5. Children under 5 are free.

Welcome to the Internet, Growing Without Schooling!