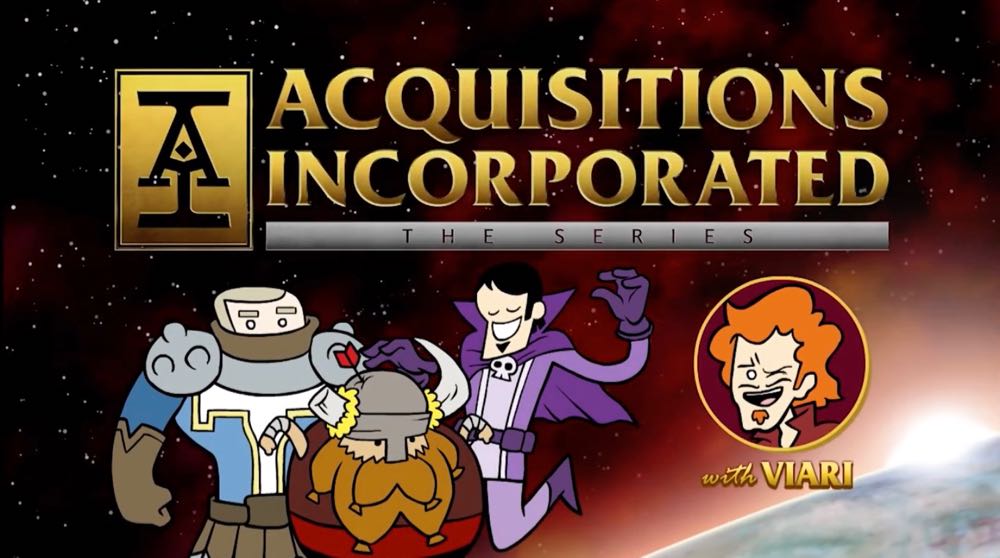 The exciting first season of Acquisitions Incorporated the Series is set to wrap up this Sunday September 4th at PAX West’s annual live show. I’ll be there this year, so expect a follow up post here on GeekDad.

Acquisitions Incorporated is an extremely entertaining Dungeons & Dragons tabletop role-playing game played live yearly over the past nine years in front of thousands of PAX attendees. Acquisitions Incorporated the Series is a weekly YouTube show that began in June and has completed 12 episodes with its finale scheduled for this year’s live PAX West game. The current band of adventurers includes the CEO of Acquisitions Incorporated, Omin Dran, a cleric played by Jerry Holkins, and the various employees including Binwin Bronzebottom, the hard-headed-tank dwarf played by Scott Kurtz; Jim Darkmagic, a dual-wand wielding wizard played by Mike Krahulik; and Viari, the swashbuckling rogue played by Patrick Rothfuss. The epic game is dungeon mastered by Chris Perkins.

After an intriguing few heist-style sessions, and a mountaintop assault, the final non-live episode of season one ended with multiple hair-raising surprises. The climatic battle was well worth the time, and left us more questions than we started with.

I am as excited to see what terrain Czarofhappiness Props creates as I am to see the resolution of the current Acquisitions Incorporated situation. Every year, Mat Smith of CzarofHappiness, produces an even more amazing set piece. Last year’s terrain was a phenomenal centerpiece for the hilarious antics of our Acquisition’s players.

The live game will play Sunday September 4th from 6-9pm PST in the Main Theatre.  If you want to attend the game, be sure to line up at least a couple hours early. Can’t make the live game? Watch in a local theater where it will be presented live! The show will also be streamed on twitch at the time of play and available for later viewing.

Not caught up on the action? I highly recommend watching the series on YouTube before the finale. It’s just 12 episodes and I actually listened to most of the series while I worked, only watching it when it sounded like they were referencing maps or miniatures. It certainly made the work I was doing fly by. Episode one is linked below.

If you’re really ambitious, you can catch up on all prior podcast episodes and videos of Acquisitions Incorporated on this YouTube playlist compiled by user MaulMachine. See how they go through interns like drummers… a 19 works for me. 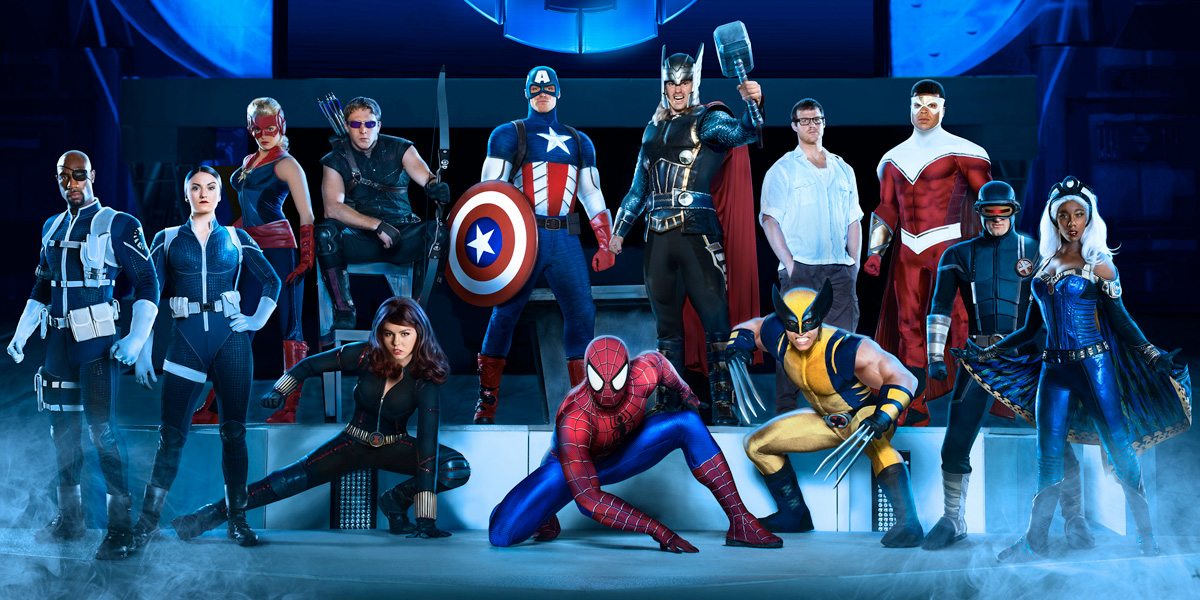 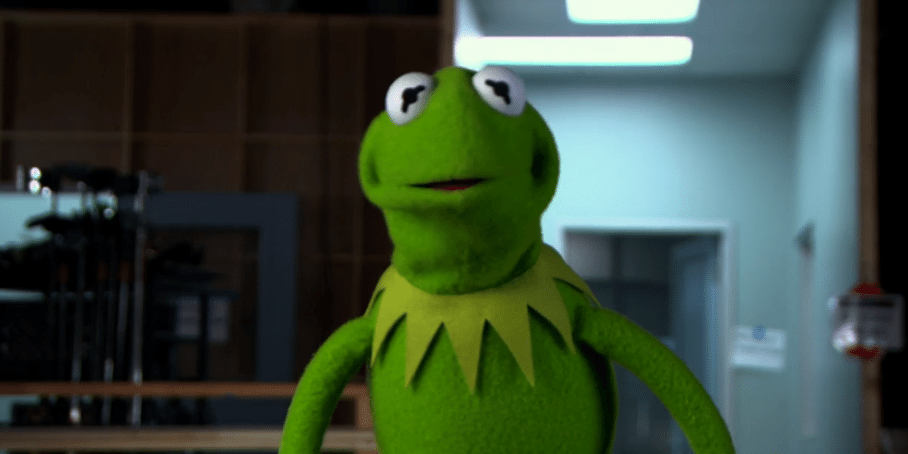 It’s Time Once Again for a Muppets Show