The news broke that Sulu is gay. The internet is freaking out. Even within my own Star Trek community, one that I own and manage, horrible things have been said. I’m openly gay and transgender, and I currently do not feel safe in this place that I built. I do not feel safe in a fandom created around a series that has always been about inclusivity and tackling social issues.

Ever since the news broke, I’ve seen multiple “Does it matter? Who cares?!” comments, at best, and outright homophobia at worse. It does matter. We still live in a world filled with legislation that segregates and demonizes LGBTQ2+ people, where hate and bigotry are made legal. We still live in a world where, when the mass slaughter of LGBTQ2+ happens in what was supposed to be a “safe space,” instead of talking about the root of the hate that allows such a crime to happen and tackling those social issues, the conversation shifted, using LGBTQ2+ as a shield to fight a boogeyman and attempt to pit marginalized groups against each other.

The news broke in an interview John Cho gave to the Herold Sun in Australia. In this interview, Cho said, “I liked the approach, which was not to make a big thing out it, which is where I hope we are going as a species, to not politicize one’s personal orientations.”

The Herold Sun also wrote the following, “Hikaru Sulu, played by John Cho, is shown in Star Trek Beyond as the loving father of a daughter with a same sex partner.”

And this is why we have to hold the phone. Yes. It shouldn’t be a big deal because, guess what, we are normal. We get married. We have families. So, of course, it shouldn’t be made as a big deal in the same way that when a straight cisgender character is on-screen, it’s just normal. However, for it to be representative, we need to see Sulu with his husband. The how it is portrayed is way more important than it being a thing.

There is very little in the way of those details. It needs to be more than mentions here and there of his family. It needs to be more than just a quick peck on the cheek as Sulu heads off to the Enterprise. There needs to be a number of minutes spent, watching him interact with his husband and his child in the same way we see any other straight family interacting. There needs to be affection. Not sloppy, loud and wet, sexualized make-out sessions. But the normal, tender affection couples show with each other. If we can see Uhura and Spock’s romance take up a lot of minutes of screen time when it doesn’t really serve the plot, then we can give, at minimum, five minutes to Sulu and his family.

Representation means seeing yourself reflected back. Not just the label that is the facade, but the substance that is the character and substance of a person.

Some people may have read George Takei’s criticism of this character choice. Mr. Takei is allowed to have his opinions. I’m not without my own criticism. There is part of me that thinks this is only being done as a token gesture because of how commercial the reboots are, and not because they are finally trying to stay true to Star Trek roots. I can understand Takei wishing it was another character. But which other main character? It would have to be a regular character for it to really matter. I don’t agree with Takei’s comments about Sulu wasn’t gay in the original, so he can’t be gay now. This is entirely new timeline. Anything is possible! Including Spock being in a romantic relationship with Uhura, even with Spock Prime in the picture, when we all know Uhura and Scotty are an item!

The very sad thing about Takei’s comments is that people are now using them as a weapon against LGBTQ2+ people, with comments akin to, “If a gay person disagrees with it then it must be bad.”

Thankfully, David Gerrold, who has spent way more time on the inside of Star Trek, and also just happens to be gay, had the following to say:

Yes, it matters. I just hope it will be true representation. And until I get a chance to watch it in theaters, I’m not completely celebrating–yet. That said, just knowing Sulu is gay, and a gay person of color, will matter greatly for a lot of people. Some may even cry at the simple thought of seeing themselves on screen, even if it isn’t representative. It is still visible, and that matters. 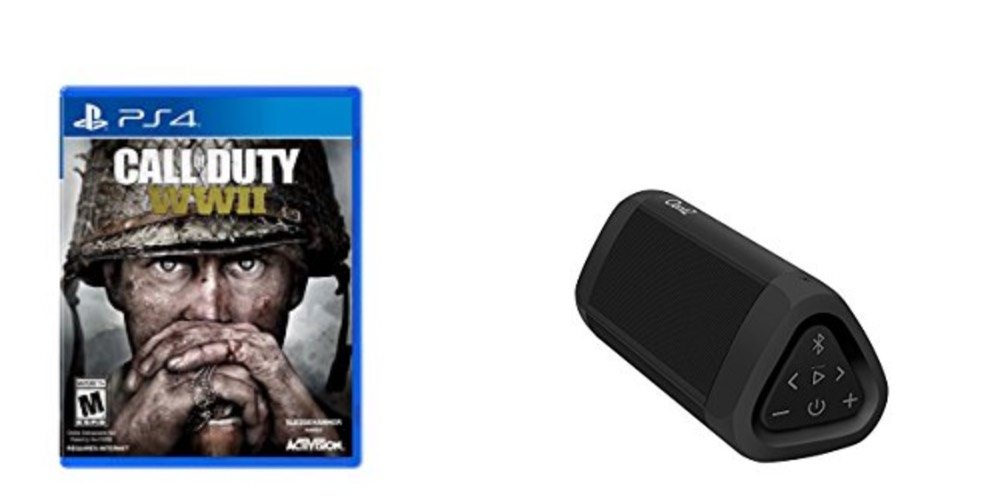