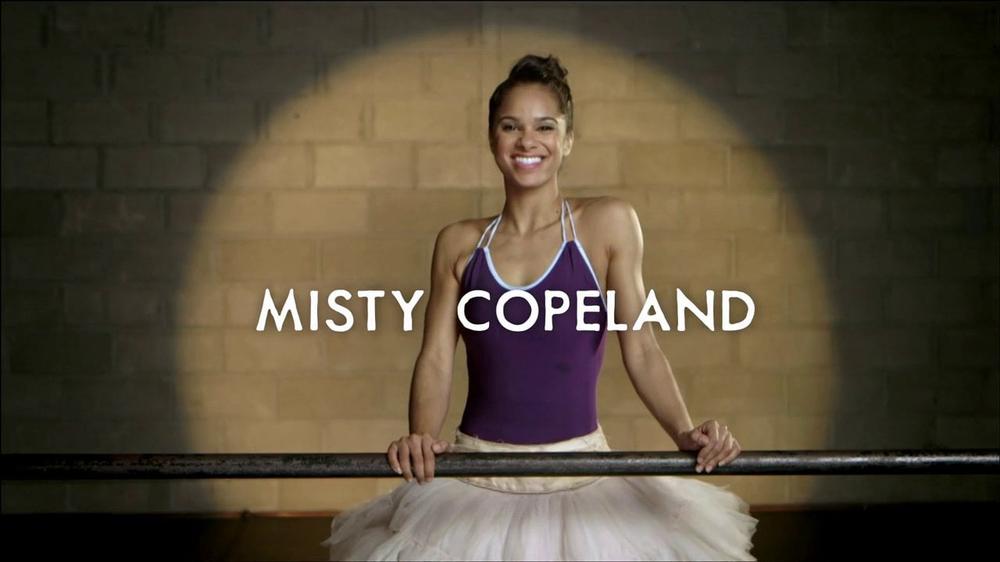 Disney’s upcoming film The Nutcracker and the Four Realms is deserving of our attention.

It’s hardly the first screen adaptation of the Nutcracker story or ballet—Macauley Culkin was in one, Barbie in another—and it’s a ubiquitous holiday event for basically every ballet company and school. But this isn’t just any production.

Disney has the desire to make a holiday classic and the money and clout to do it.

Selections from the Nutcracker Suite appear in Disney’s 1940 film Fantasia, with animated fairies, mushrooms, flowers, and fish dancing along. But the film uses the music to tell a wholly different story from the corresponding ballet or the Russian folk tale it’s based on. This production will be the first time Disney tells the story of the toy nutcracker and the young girl who helps save his kingdom. It’s a story clearly in line with Disney’s brand and we can expect the studio to put the full force of the Mouse House behind it.

The celebrated, and Academy Award nominated, director’s works include What’s Eating Gilbert Grape, The Cider House Rules, and Salmon Fishing in the Yemen. And he also directed most of ABBA’s music videos. Hallström has experience directing sweeping drama, romantic comedy, and musical numbers.

Powell only has 2 scripts to her name on IMDB, both in pre-production, but that doesn’t scare me; it excites me. She’s a new voice, one that has clearly impressed a major studio (or two) enough to take a chance on her. That’s something to celebrate, especially in modern Hollywood.

As an art form ballet has been recognized since the 15th century but with the publication of lead historian Jennifer Homans book Apollo’s Angels the media have been asking “is ballet a dying art?” Outside its circle, ballet is often dismissed as stuffy, elitist, old-fashioned, boring, empty. Performances can be few and far between, and don’t show up on Netflix. Ballet lessons are expensive, time-consuming, and take a great deal of discipline. A dancer’s career is difficult and comparatively short-lived and the great majority of a company is anonymous. Hollywood and mainstream America may have a certain fascination with ballet as a setting, but that doesn’t always translate to celebrating, or more importantly supporting, ballet as art.

Well, a lot of people said the Star Wars prequels would be the death of the Star Wars franchise. Then Disney took over—maybe they can work their magic on ballet, too. While the film is set to have only one dance sequence, they’re taking steps to make it memorable with the following announcement:

Misty Copeland has been cast as lead ballerina.

I’ve saved the main reason for last. First of all, she’s a brilliant dancer. She’s also made history. Last year Copeland became the first black ballerina promoted to principal dancer for the American Ballet Theater, named “America’s National Ballet Company” in 2006. Her appointment is not only significant in American ballet, but across the world of ballet. She’s reported to be the first black female principal dancer in any major international company. ABT is celebrating its 79th year, and as mentioned above, ballet companies have existed for over 500 years. It’s terrible it took this long for a black woman to headline a company, but it’s wonderful that with Disney’s Nutcracker Misty Copeland is being given such a wide audience. The studio chose to cast a black woman to play the lead in a 121-year-old ballet depicting a Russian folk tale. I cannot wait to watch her dance into so many more hearts from such a big stage and I, too, hope it becomes an instant holiday classic. 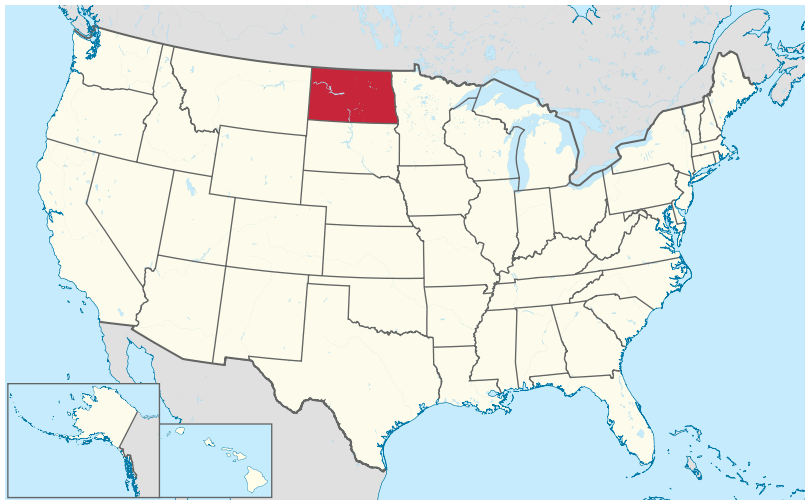 See the World With National Geographic Atlas of the World