The festival honors the local pirate legend, and is unrelated to the Seminole chief Billy Bowlegs. Similar to Mardi Gras, the festival consists of a parade, fireworks, and associated celebrations. The festival originated in the 1950s as a boat and water skiing show. Contrary to popular belief, there is no period documentation supporting claims that William Augustus Bowles was named “Billy Bowlegs” (nor is there any evidence Bowles even set foot near what is today Fort Walton). The festival has a Mardi Gras flair rather than a historical focus, with locals dressing up in cocked hats (such headgear was not in fashion when Bowles was active in the late 1790s to early 19th century from his base near Apalachicola).

T’ festival website itself gives a much more positive spin on its history:

It started out as a water skiing festival in 1953, and has turned into one of the nation’s longest-running and most popular pirate festivals. Sponsored by the Greater Fort Walton Beach Chamber of Commerce and its annual sponsors, the Billy Bowlegs Pirate Festival always takes place on the first full weekend in June. People come by land, sea, and air to join in this family-friendly event. 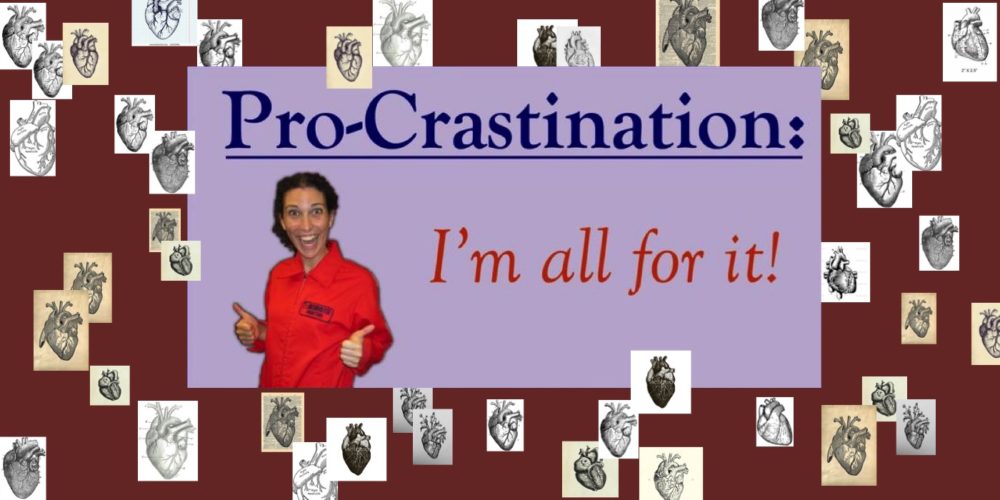 Local Boy Makes Good: The Tardis Makes a Stop in my Hometown