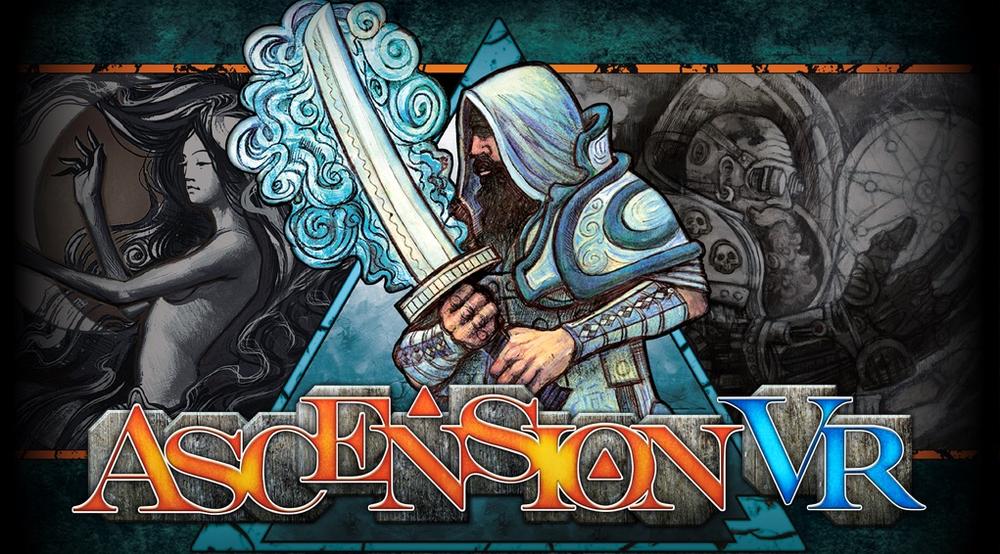 People who haven’t tried VR, and perhaps some who have, often seem to fret about the isolating aspects of it. Perhaps the best example was the famous photo of Facebook CEO Mark Zuckerberg walking down an aisle in a crowded auditorium — of people in their VR headsets oblivious to his physical entrance. “This Is the Future” was a common caption. Like that was a bad thing.

But — surprise! — humans are social creatures. Within the VR community, the social aspects seem to be what people talk about most, with AltSpace VR often cited as the place to be. I’ve not tried social VR — I like to quip: “Introvert is so trendy these days; I prefer misanthrope” — but it’s not hard to see why people would like it.

So VR versions of another great social activity — board gaming — seem like a no-brainer. Buzz in the community suggests that this will eventually be a mainstay of VR, but great, early efforts are already coming, including an official VR version of Ascension: Chronicle of the Godslayer, the popular deck-building game from Stoneblade Entertainment, just announced by Temple Gates Games and coming to headsets and computers on August 1 for just $9.99.

Disclaimer: Theresa Duringer, one of the co-founders of Temple Gates, is a friend of mine from when we worked at Maxis, and I think I know all of the other Maxis alumni on the small team.

The VR version of the game will include the base Godslayer content, featuring 52 Heroes, Constructs, and Monsters. Expansions are already in the works. You’ll play as animated avatars in a Lifebound-themed forest setting. The press release states that technical features fostering the social gameplay will include “spatialized voice chat, avatar lip sync, and avatar animation informed by player movement in real life.” And while board games are always best with friends, AI opponents will be available for those, like me, who are so-so on social interactions.

Temple Gates has made a strong name for themselves in the VR space, publishing their well-regarded Bazaar to each major platform as it launched, using their own engine, and they’ve brought that expertise to the first cross-platform VR board game launch. If you’ve got a Gear VR, you can jump into a game with your Vive and Oculus friends with no problems (other than the envy you will feel when your friends tell you about the gear). Don’t have a headset? Play on your computer. Expect crisp, responsive interfaces that flawlessly handle the different interaction styles each platform offers.

While Theresa’s a huge fan of the game, she decided to bring it to VR for a more personal reason. She’s been frank in Facebook posts about using VR as a way to combat her fear of flying — a project that has attracted academic VR interest as well — but coy about the game she built to work on that fear. Until now. After she discovered Ascension, it seemed like the perfect fit for what she had learned from her experiments. Making this a commercial product was an obvious next step.

Past Reviews: How’d Stuff Hold Up?