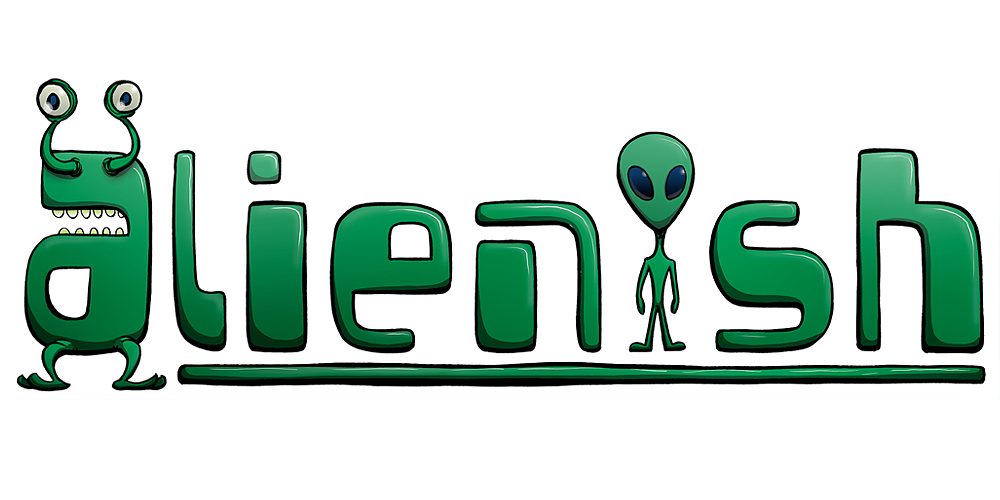 Alienish is a part-quick-fire, part-memory game that helps you to quickly learn the basics of an alien language. Mastering phrases gains you points, but if you trip over your tongue you’ll end up with points counted against you so be certain before speaking out!

To begin a game of Alienish, separate the flash cards into the two decks (round one and round two) as marked on the back. You can then either choose to use one of the language preset cards to set up a language, such as Martian or Alpha Centauri, or you can randomise the tiles to create your own unique language structure. Either way, place all the symbol and syllable tokens face up on the table to give you a pronunciation table.

Flip over the first round one card. Every player figures out how to say the revealed phrase. The first person to correctly and fluently (no big pauses while you figure out the next syllable) pronounce the phrase out loud wins the card. If the player gets it wrong, the card is placed face down in front of them. At the end of the game, all face-down cards will count for negative two points against the player.

At the end of round two, players add up the fluency points on each of their cards, and subtract two points for any face down cards they have in front of them. The player with the most points is the winner.

I played Alienish both as a two-player game with my six-year-old, and with a group of adults and kids aged six to 13. In the two-player games my son won repeatedly, immediately eliminating my concerns that he would struggle to play! Although I would gain a good lead in the first round, my terrible memory skills would inevitably let me down in the second allowing him to romp to often substantial victories.

In the larger games, the younger children seemed to struggle more (my seven-year-old niece ended one game with no cards at all while her teenage sister had about a dozen). I’d love to have a game with a bunch of intoxicated adults at some point, I imagine the results would be hilarious.

While playing the game with a large group, we noticed one minor rules issue. On several occasions, multiple players would correctly pronounce a card correctly, in perfect sync with one another. In these instances, there was no clear way to determine who won, and so the card was placed on the table between them and the points shared. It was also unclear what to do with a card when two people began saying the card simultaneously, one made a mistake part way through but the other completed it accurately. Did the card go to the successful person or count against the person who got it wrong?

Alienish isn’t a game I’ll be pulling out regularly, but it’s certainly a fun party game to add to your collection in a similar vein to perhaps Apples to Apples or Say Anything. It’s also cute, with fun drawings and the potential to create your own mini games or even your own unique cards.

The second round is excellent for strengthening memory skills (perhaps I should be playing it regularly after all) and the constant quick thinking will help improve fast recall – a great skill for kids whose teachers might be calling out multiplication problems across the classroom and expecting fast replies. For just $13, including worldwide shipping, if you’re looking for a new fun, family game then this is worth pledging for.

Why I Won’t Be Attending Wizard World 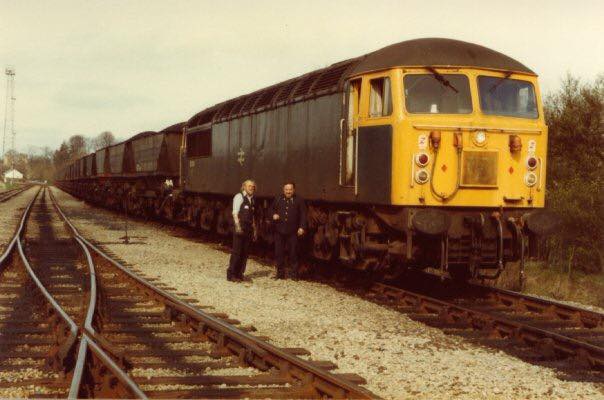