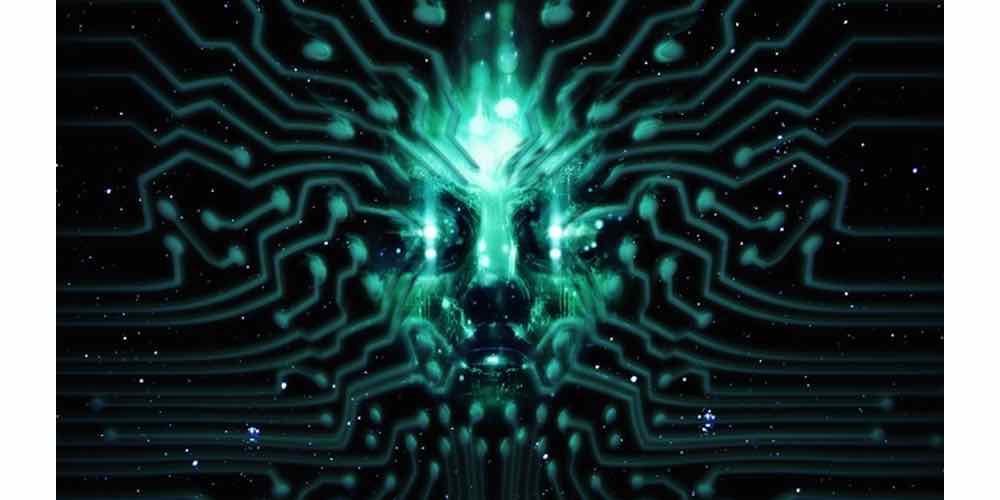 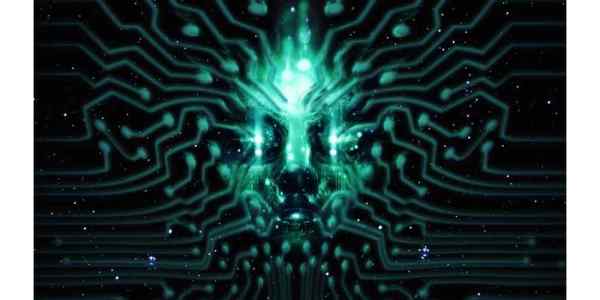 The seminal 3D FPS horror game from 1994 is reborn in Unity.

Explore a witch/wizard school, hear music from the composers for Steven Universe.

Noir adventures with Buck, a dog who fights and talks his way through junkyards.

A love letter to the Japanese arcade classics of the ’90s.

What are Chaos Trials and how do we partake of one? 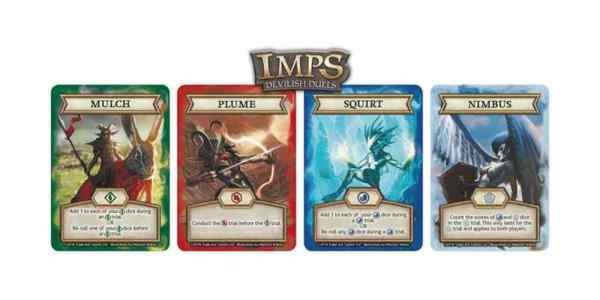 Because who wouldn’t like a team of mischievous imps on their side?

“Steal as much stationery and kill as many full-time employees as possible.”

They say it’s the only game of tribal asteroid dominance, and we believe them.