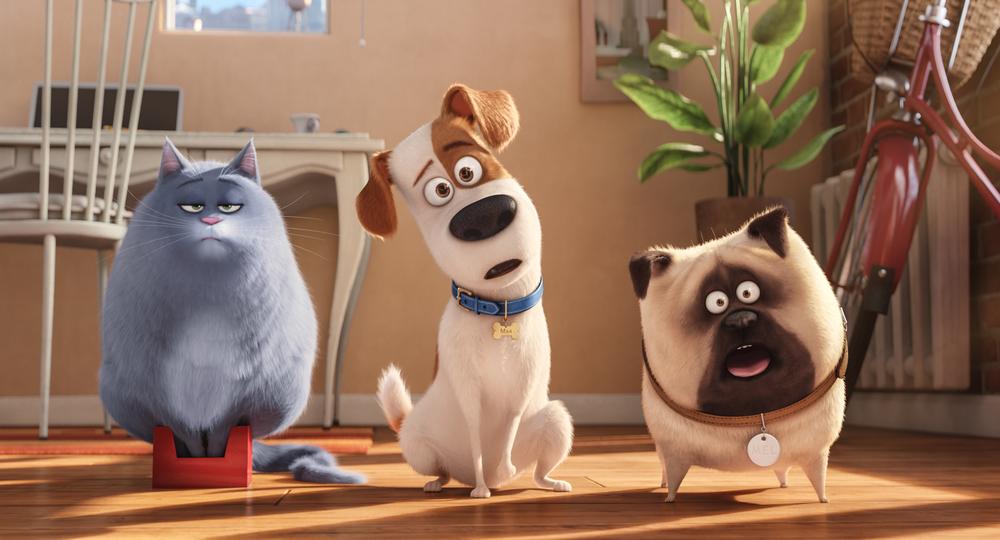 An exciting new story opening July 8 from the minds behind Despicable Me, The Secret Life of Pets stars voice actors who will appeal to most parents. A defiantly funny heart-warmer, the movie is comfortable staying in that zone without delving into the sadder and darker parts of life.

A Spirit on Mars