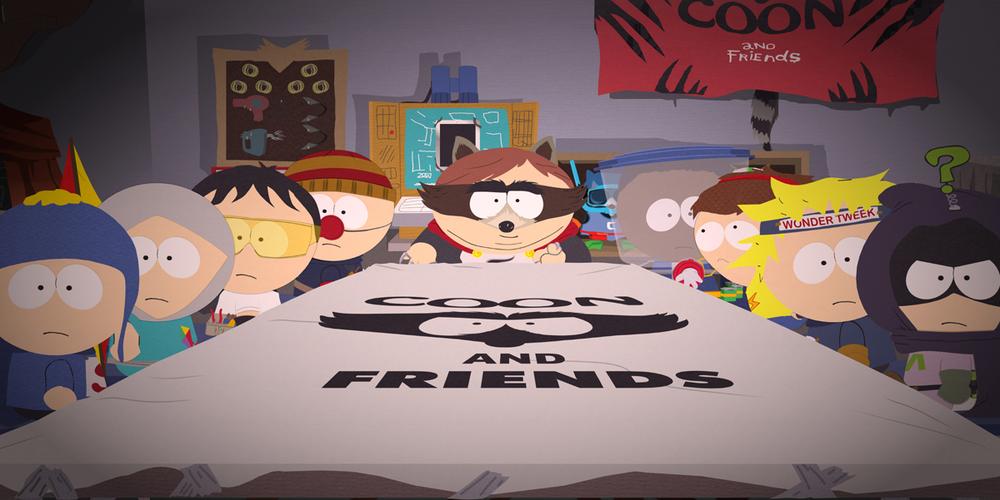 In 2014, Ubisoft released an excellent licensed RPG based on the television show South Park called The Stick of Truth. Gamers including myself were amazed at how the game gave the player the feeling of being in an actual episode. Two years later Ubisoft and South Park return with the holiday release of South Park: The Fractured But Whole. The name and the concept revolve around parodying comic book movies, specifically Captain America: Civil War and Batman v Superman. 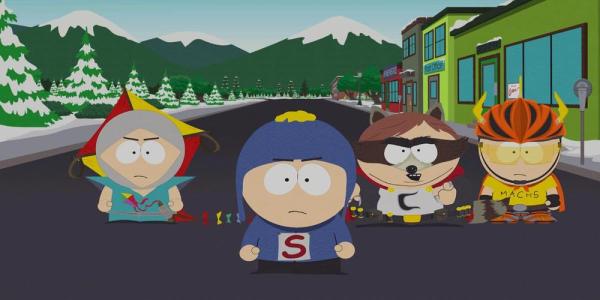 South Park: The Fractured But Whole begins right where South Park: The Stick of Truth left off. The boys of South Park switch from LARPing (Live Action Role Playing) as medieval characters to superheroes.

Developed from the ground up using Snowdrop™, Ubisoft Massive’s proprietary engine, The Fractured But Whole has expanded with more places to explore and greater freedom to customize each player’s character. An all-new combat system offers unique opportunities to master space and time while on the battlefield, and a revamped looting and crafting system gives players the freedom to craft their own equipment to aid them in battle.

Parents beware! South Park: Fractured But Whole is definitely not a family title! The game, like the show, has many adult themes and harsh language. Even if mom or dad want to play for their own enjoyment, I would recommend the use of headphones to keep little ears safe.

South Park: The Fractured But Whole will be available in four editions: Standard, Gold, Steelbook Gold, and Collector’s.

A Steelbook Gold Edition $99.99 (available only at US retail) will include all of the contents of the Gold Edition, as well as:

You can Pre-Order today via UPLAY. 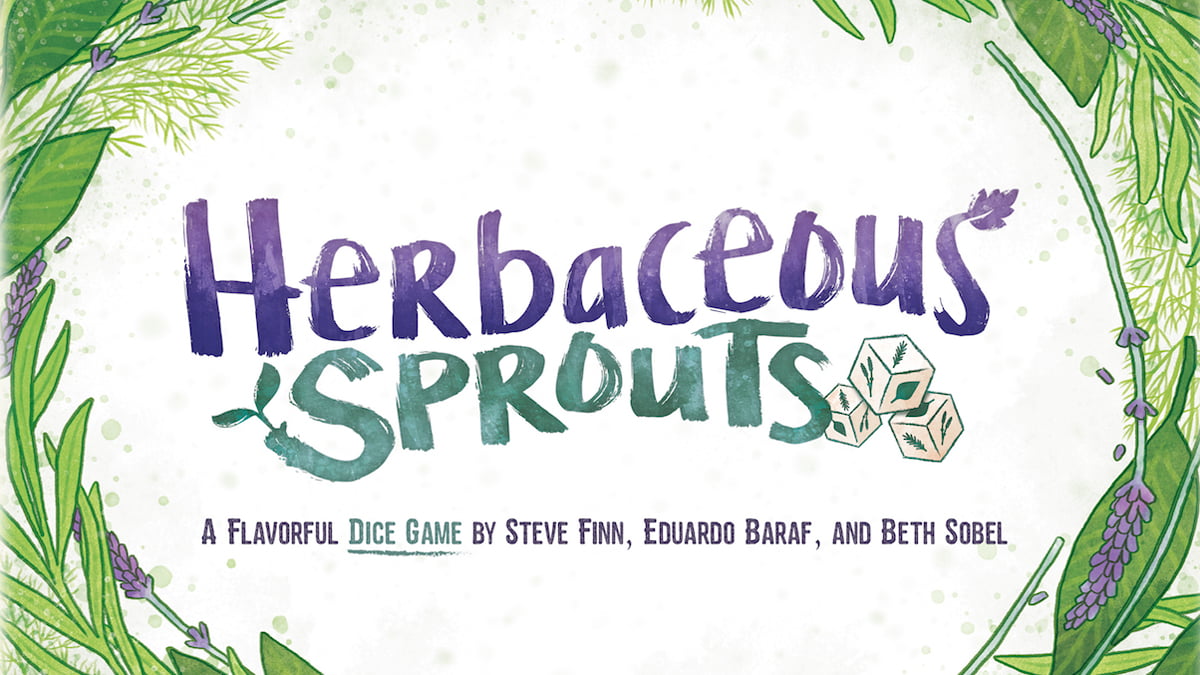