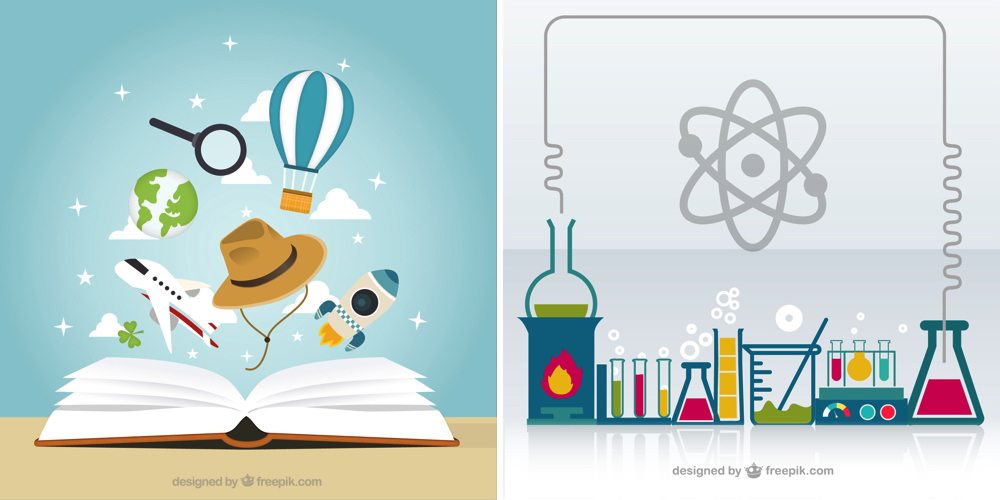 Fiction is great for science. I might even contend that it is a necessary contributor of some of the greatest scientific discoveries. A bold statement, yes, but bear with me.

How are wizards born? According to the Ministry of Magic (in their darker days), a Mudblood obtains magic by force (we’ll not even address the absurdity of such a claim, since a wizard should easily be able to overpower any Muggle, unless that Muggle is being protected by old magic, in which case even a one-year-old in a crib can defeat the greatest Dark wizard known to man). True magic, they contend, is inheritance through the genes.

Okay, so assuming magical abilities are genetic anomalies, is there a reasonable explanation as to how a human of Muggle descent might spontaneously have magical powers?

For that, I turn to The X-Files. In season 2, episode 14 (Die Hand Die Verletzt), we meet a character whose fetal twin didn’t survive and was instead absorbed into his fetus. In this case, the dual set of DNA manifested itself uniquely: the absorbed “inner” twin was evil. This inner twin had different DNA so that when blood was drawn from the outer twin, it didn’t match the DNA collected at the crime scene (presumably from tissue samples from skin left at the scene).

So building from this premise of absorbed twins offering altered DNA, let us consider the fact that many fetuses fail to thrive quite early in pregnancy, including multiple pregnancies where one of the fetuses proves unviable even before pregnancy is detected. Clearly, these statistics are unavailable (some get absorbed before a woman know she’s pregnant, thus before an ultrasound would even have been scheduled to provide evidence of the existence of the extra fetus). But it is this last case on which I would like to focus.

What if these undetected unviable fetuses, instead of merely disappearing or being expelled, is absorbed into the surviving fetus? The effect of the two sets of DNA could account for behavior and talents otherwise not available in single-DNA’d individuals. Indeed, one of these such talents could manifest itself as magical abilities. And, on a genetic level, may also explain squibs.

Okay, so maybe this particular scientific theory is a little far-fetched. Perhaps using X-Files science to explain a Harry Potter phenomenon is outside the bounds of conventional scientific research. However, it is firmly within the scope of fiction and imagination. Making these mental leaps, making connections between things that really have no apparent similarities–not being confined to accepting things as they are, but rather as they might be–this is where discovery comes from. Nikola Tesla, Eli Whitney, Albert Einstein, Elon Musk—all these visionaries weren’t content to accept things as they were. Instead, they could see beyond reality and into possibility. Into, dare I say, fiction.

We have been stressing STEM education, and that is wonderful (and certainly more a financially reliable career choice than the arts, sadly). But coupled with a practical grasp on the mechanics of scientific achievement, we need to be sure not to overlook the importance of imagination. Speculative fiction, science fiction, fantasy–any story that takes you out of the realm of what is and transports you into what might be–fiction can help you dream big and make the impossible possible. 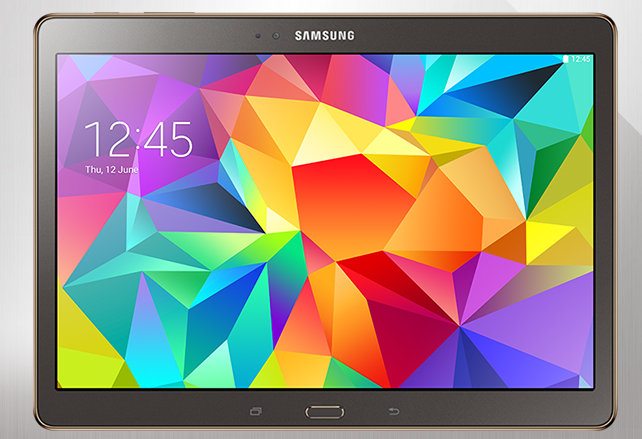 Should You Read Series Out of Order?