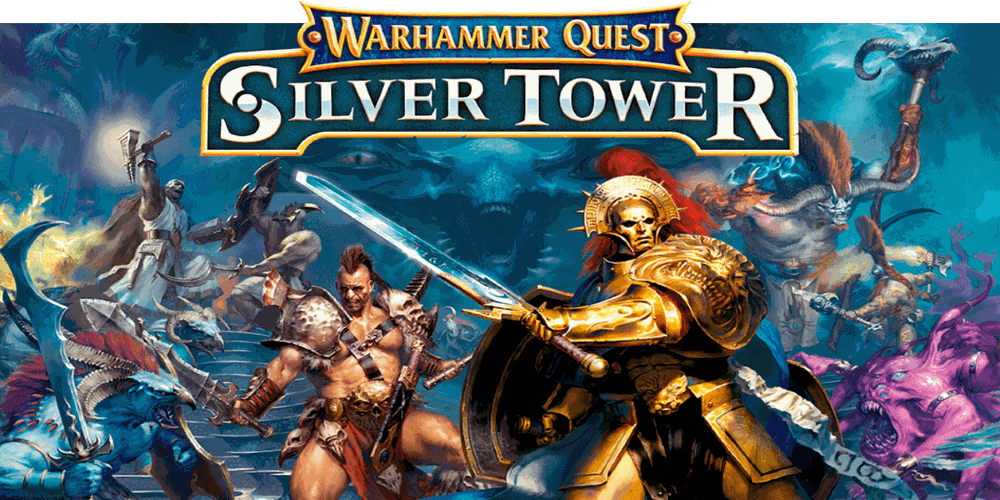 Warhammer Quest is Games Workshop’s classic miniatures and floor-plan dungeon crawl. It is a cooperative game held dear by many, and for lots of people, was their introduction to the world of wargames and roleplaying.

As one would expect from Games Workshop, the game looks beautiful, with amazing miniatures, but there is also the inflated price tag that comes with it. $150 (£95) is a lot to commit to a game, that whilst looks fun, appears to be very much entry level in terms of complexity. From the playthrough video there appears to be some interesting game mechanics; every game should be different as there are a lot of random factors. Above all, the game looks to be a sumptuous visual feast. The opportunity to create an individual narrative in the new Warhammer universe is appealing, but it also makes me yearn for the old days, the Old World, and my trusty WFRP characters.

Warhammer Quest: Silver Tower is available for pre-order now, and is officially released May 21st. 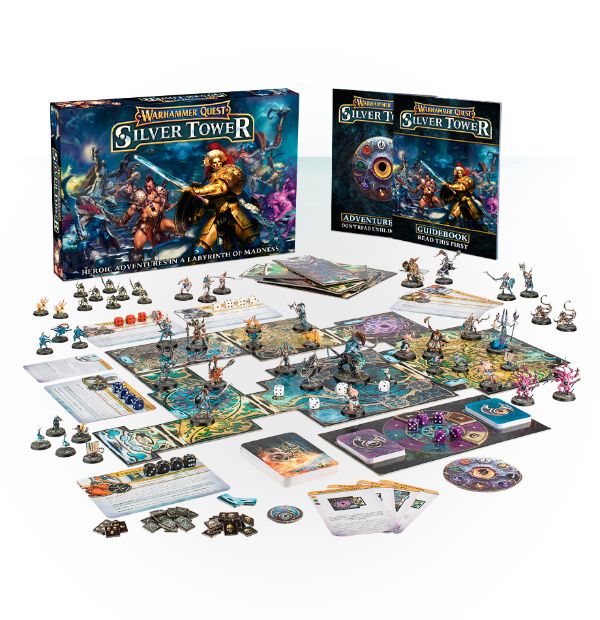 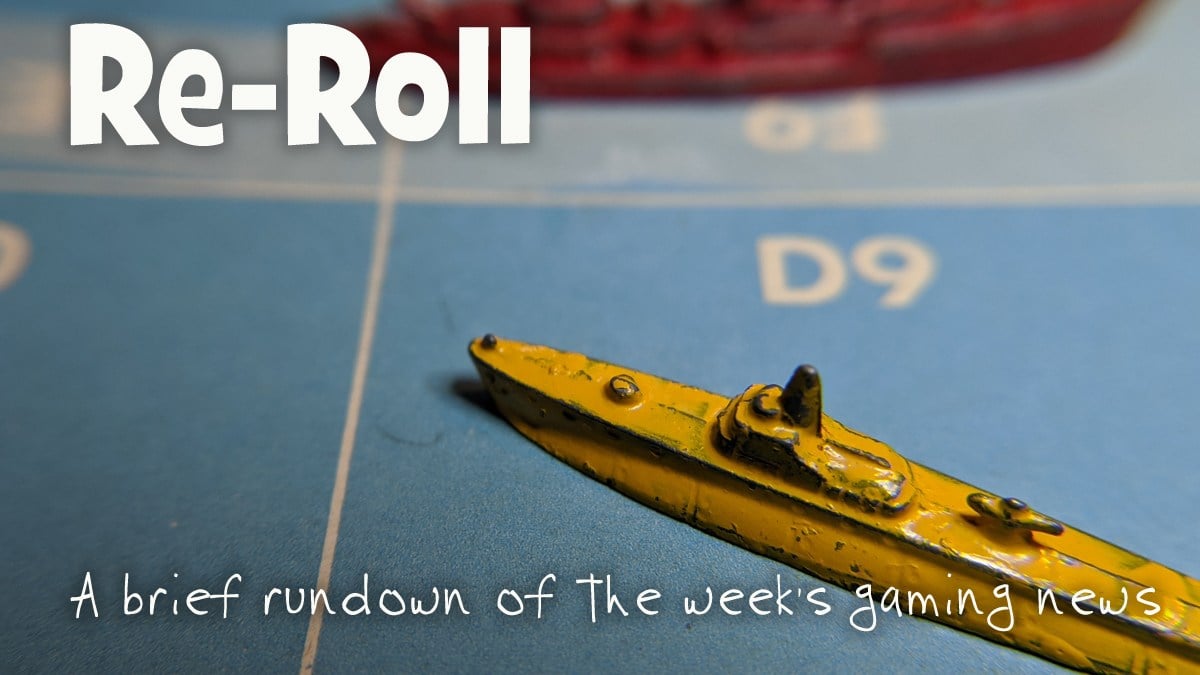 12 thoughts on “Games Workshop Announces ‘Warhammer Quest’ Is Back”