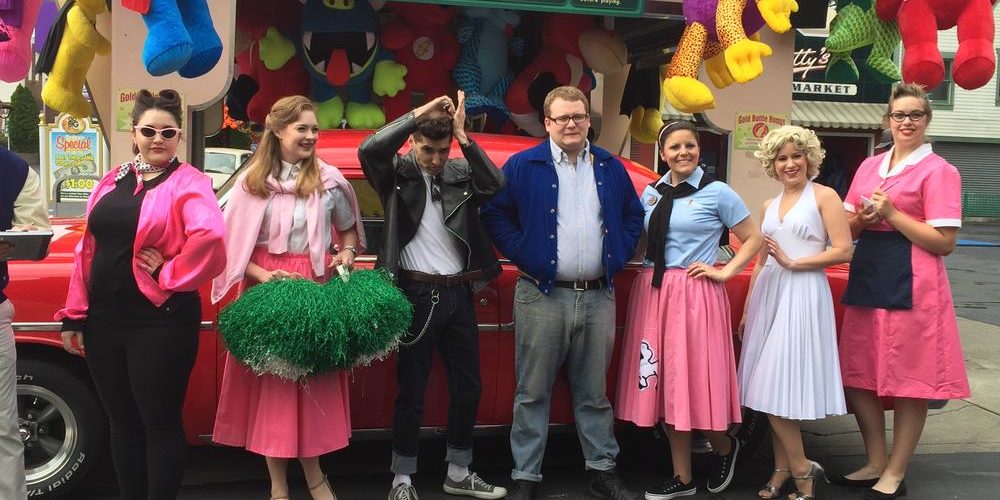 The new Fireball ride at Six Flags New England looks deceptively simple. It’s a big circle that runs twelve sets of cars that carry 24 people around in a circle.

I say “deceptive” because it’s an intense 120 seconds. I believe at one point, when it stopped at the very top, we were weightless. It certainly felt like that but we were certainly upside down. The video below was taken during testing last week. It also doesn’t begin to show how fast the ride seems and the fact that the only thing holding riders into their seats are the seat restraints when zipping around the top of the circle. Check out about 56 seconds into the video.

In short, a ride I thought would be fun but nothing exceptional turns out to be something that has to be ridden at least once. Once was enough for me, I’m not fond of the fear of falling out of my seat, but my college-age son and his friend, who came with me, rode it multiple times.

Six Flags New England has not only added the ride but updated the 1950s theme for the corner where it’s located. That included a dining area reflective of a 1950s diner, the Fireball right behind the ride, and signage for the rides. For the press event, it also included these 1950s-style characters.

The Fireball is the fifth new coaster to be added in five years at the park, starting with Goliath in 2012 to Bonzi Pipelines in Hurricane Harbor to the New England Sky Screamer and the Wicked Cyclone last year.

Six Flags also treated guests at the press event to lunch, which consisted of this interesting new concoction–basically, a bread cone stuffed with macaroni and cheese alone or with additional ingredients. I had the one with buffalo chicken.

Verdict: The mac and cheese is a bit mushy. The buffalo chicken was spicy and good. The cone itself can be consumed after. Depending on your choice, these can cost $8.99 or more. I wasn’t sure they would be worth the price until I realized that consuming the cone on top of the meal might just fill kids up, in which case it might be worth it.

Next up for the park: Superman the Ride Virtual Coaster, which combines the rebranded Superman coaster (formerly Bizarro) with a virtual reality simulation. That premieres on June 11.

Six Flags is open this weekend, starting Friday, May 20, and daily operations take place from May 27th to Labor Day. After that, it’s open on weekends from Labor Day to October 31st. 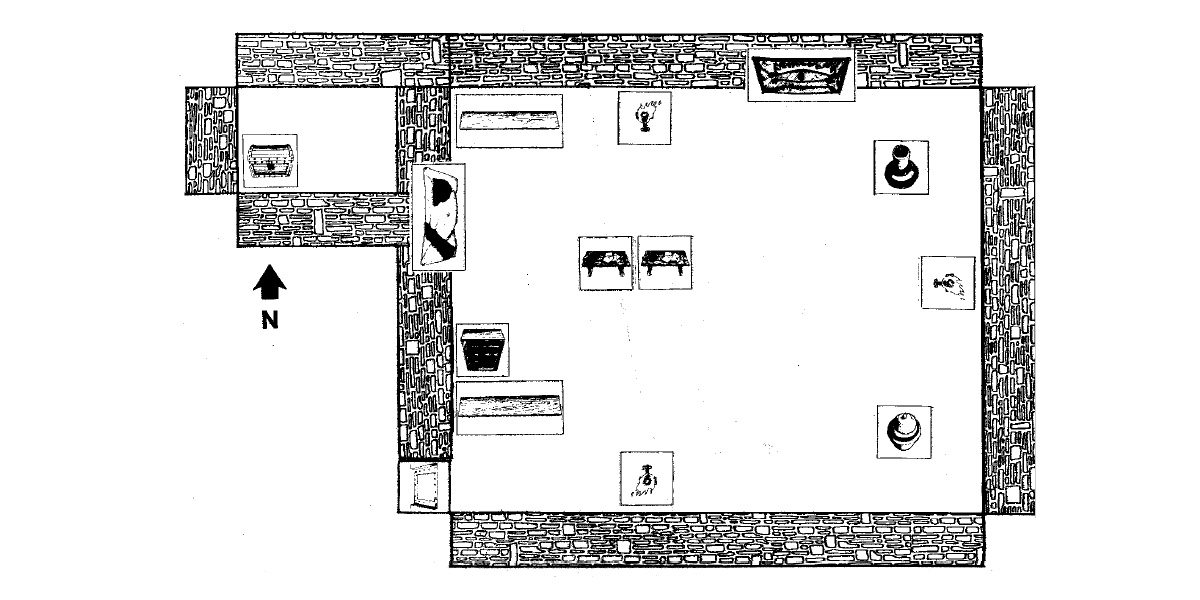 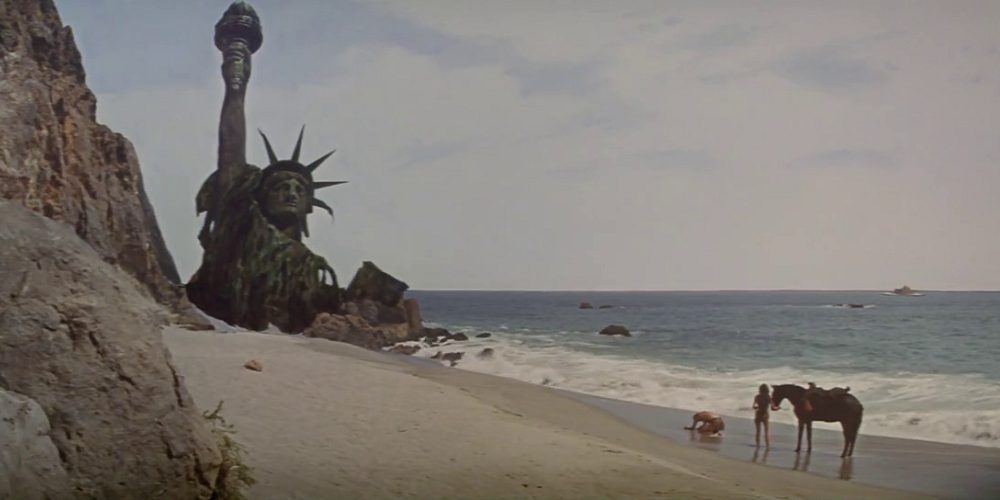