Last weekend, Kansas City played host to Planet Comicon, the annual comic book convention that has grown to one of the largest in the American heartland. Over the event’s 17 year history, it has grown from a few thousand attendees at the inaugural event in 1999 to a record-setting 70,000 convention goers at this year’s event, far surpassing 2015’s then record of 54,000 attendees. How does an event grow so much so quickly? With countless hours of coordination, by booking artists and celebrities that appeal to a wide range of convention goers, and by keeping the focus on family and inclusion into geek culture.

Plus, it doesn’t hurt to have Stan Lee in the building.

If asked to sum up the theme of this year’s event in one word, I would have to say “inclusion.”

The intentional focus on making geek culture in general and Planet Comicon in particular a welcome place for people of all ages, backgrounds, fandoms, and walks of life was felt throughout the convention center. Panels with names like “Fandom 101”, “Cosplay for Everyone”, and “Who Can Be a Geek?” opened the door for those new to the comic book convention experience, while panels like “Secrets of Hollywood FX Makeup” and “Behind the Craft” explored techniques used professionally in Hollywood and by DIY cosplay.

The theme carried outside of the panels and onto the convention floor itself. This year’s Artists Alley was one of the largest and best that I have seen at a Planet Comicon, with more than 250 creators from various media. Included were legendary artists like Don Rosa, Bill Amend, and Neal Adams, alongside contemporary artists like Jimmy Palmiotti, Katie Cook, and Tony Moore, with GeekDad favorite web comic creator Brian Gordon, not to mention numerous other talented artists, sculptors, and fabricators.

Celebrity guests mirrored the all-ages, all fandoms theme, with legendary names like the aforementioned Stan Lee, George Takei, Barbara Eden, and Edward James Olmos sharing floorspace with current stars of film and television like Manu Bennett, Danielle Panabaker, Arthur Darvill, Hayley Atwell, and Jenna Coleman. Mixed in with these featured guests were regular faces on the convention circuit–people who almost feel like the favorite uncle you only get to see once or twice a year–like Peter Mayhew, Jason David Frank, and Lou Ferrigno. Anchoring the celebrity panels and popping out every chance she had to meet with fans was the hardest working woman at the convention, Clare Kramer.

Lest you think the convention was all about the kids and the old timers, the first evening of the convention was capped by a panel featuring frequent Kevin Smith collaborators Jason Mewes and Ming Chen, followed by “An Evening with Kevin Smith.” Though the latter was delayed slightly due to flight cancellations that forced Smith to break his six year boycott of Southwest Airlines in order to make it to the show, Smith made up for the delay by answering questions and telling stories for three and a half hours.

As a parent, I was encouraged to find such an open and welcoming environment for kids of all ages.

The art on display was top-notch, and it is always fun to see people out of their 9-to-5 “costume” and dressed with their true selves on display in all manner of cosplay. The celebrities can be a mixed bag–often they are jet lagged and tired from being on their feet all day–but the guests I saw on the panels and spoke with on the floor were as inviting as you could hope to find.

I need to give a special nod to Danielle Panabaker for the way she interacted with the young fans who (nervously) approached her during the Q&A and on the floor; to Manu Bennett, for the energy he brought to his panel and humbleness with which he made time for everyone he met; and to Clare Kramer, for managing to be everywhere at once, always with a smile on her face and efforting to bridge the gap between the celebrities and those who attended their panels.

I have included a few photos from the event below, but I’ll be the first to admit that I spent more time gawking at everything (and thinking after the fact, “Man, I wish I had gotten a picture of that”) than I did being a good journalist and covering everything in the detail it deserved.

I, for one, am very much looking forward to next year’s event and encourage anyone who is considering going to gather the family, make that drive or take that flight into Kansas City next spring, get your fill of barbeque (be sure to allow for an expanded waistline in your cosplay), and have a blast at what has become, in this GeekDad’s opinion, one of the best and most welcoming comic book conventions in the country.

A Steven Thomas Designed T-Shirt at Ript Apparel, Saturday Only! 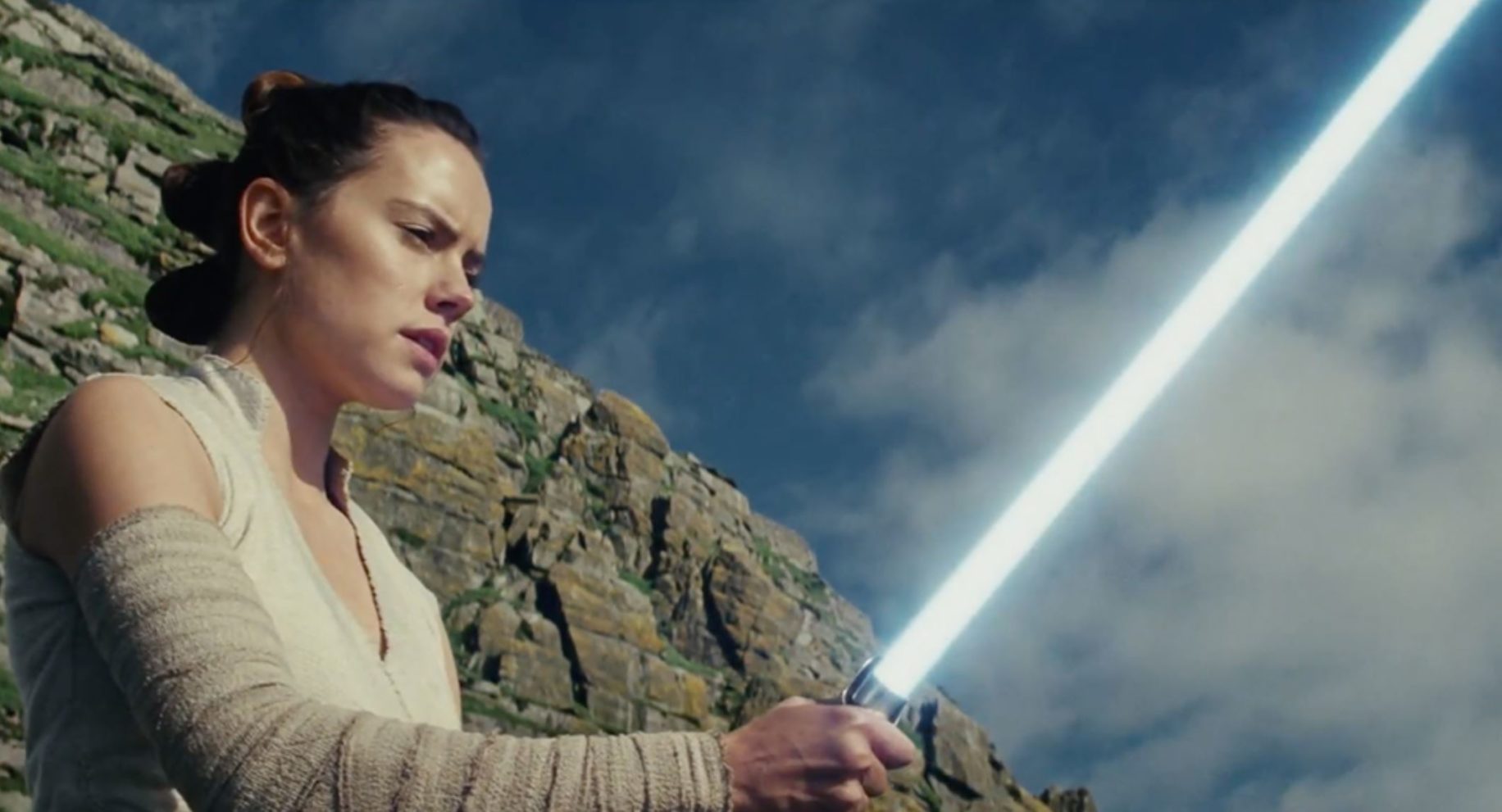 Watch the First Full Trailer for ‘Star Wars: The Last Jedi’ – With a Small Caveat