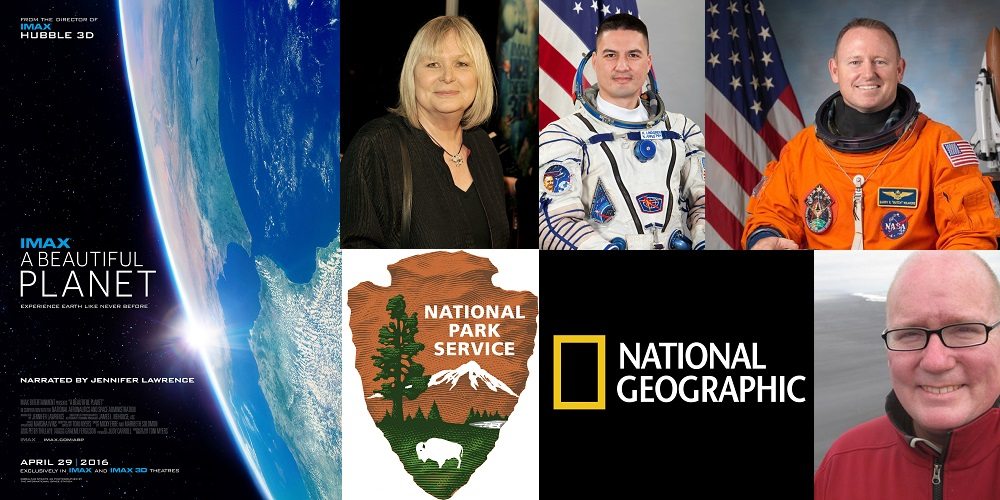 Today, we’re bringing you something different. Our “tagline” here at the GBBP is “celebrating geek culture by talking to people who create it.” We have a pretty broad definition of “geek culture,” which admittedly comes in many shapes and sizes, so we think you’ll agree that this episode – though a bit different from our standard fare – is nevertheless fascinating and awesome.

We’re calling this episode Modern-Day Explorers since each of our guests is out there, exploring and expanding the horizons of knowledge in his or her own way.

I recently had the opportunity to attend a red-carpet premiere for the new IMAX space movie, A Beautiful Planet, at the Smithsonian National Air & Space Museum. In attendance were the film’s director, Toni Myers (who also directed Space Station 3D and Hubble 3D), and three of the NASA astronauts who acted as cinematographers from the International Space Station. Check out my review of the film here. What you’ll hear in this episode are my brief chats from the red carpet with Toni Myers, Flight Engineer Dr. Kjell Lindgren, and Commander Barry “Butch” Wilmore.

From outer space (well, lower Earth orbit), we head to the great outdoors and chat with geologist and educator Ford Cochran who is the director of programming for National Geographic Expeditions and a national parks expert. At National Geographic, he’s responsible for selecting the expert scholars, writers, photographers, explorers, and staff the Society sends along on its educational expeditions around the world. He basically has the coolest job ever! He’s also a vocal advocate for the National Park Service and has a wealth of knowledge about the national park system in general.

We have a wide-ranging chat that covers a lot of ground from national parks, to the Junior Ranger program, to specific ideas about how people can get involved and experience nature, to that one perfect day.

So come with us on this special episode of the show: blast off to the ISS with astronauts, talk filmmaking with an IMAX director, and geek out about the national parks with an amazingly awesome geologist. 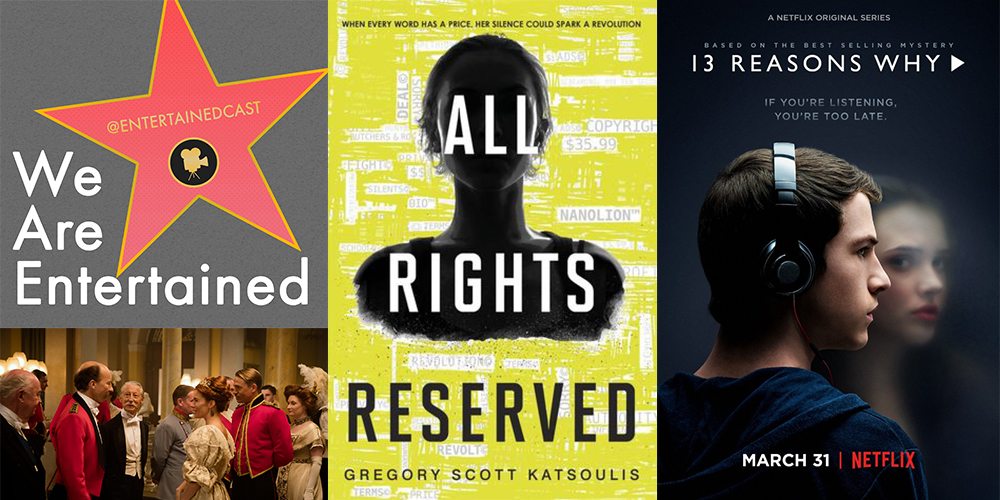 We Are Entertained: ‘The Lost City of Z’ 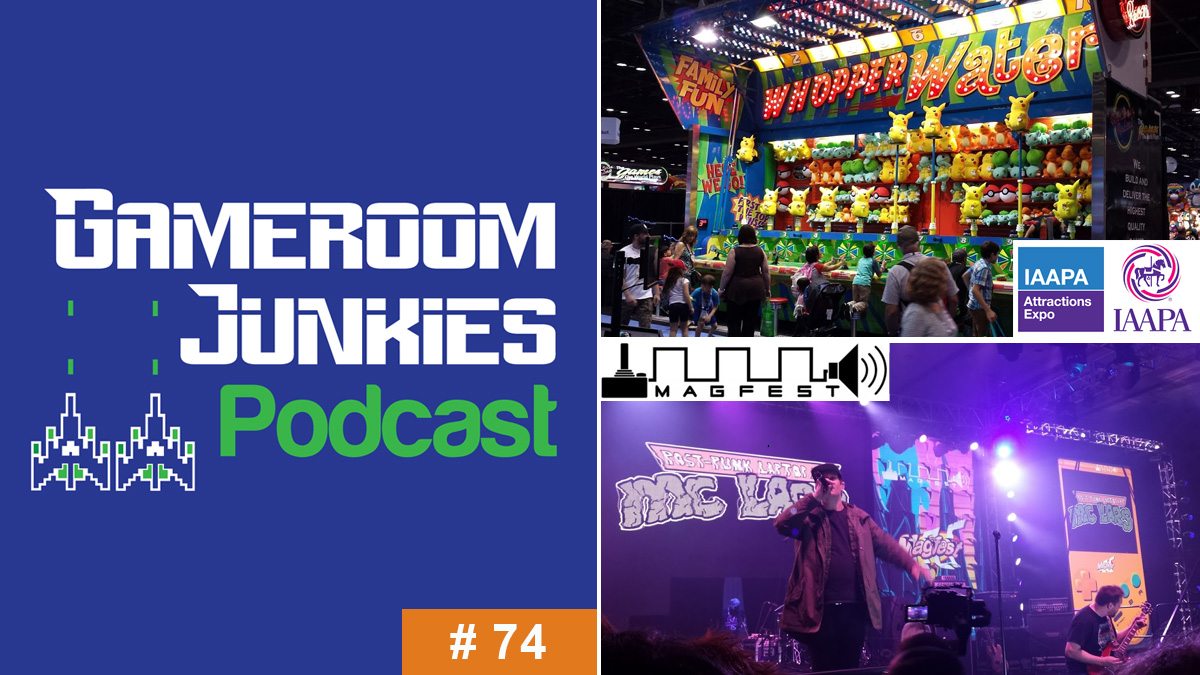