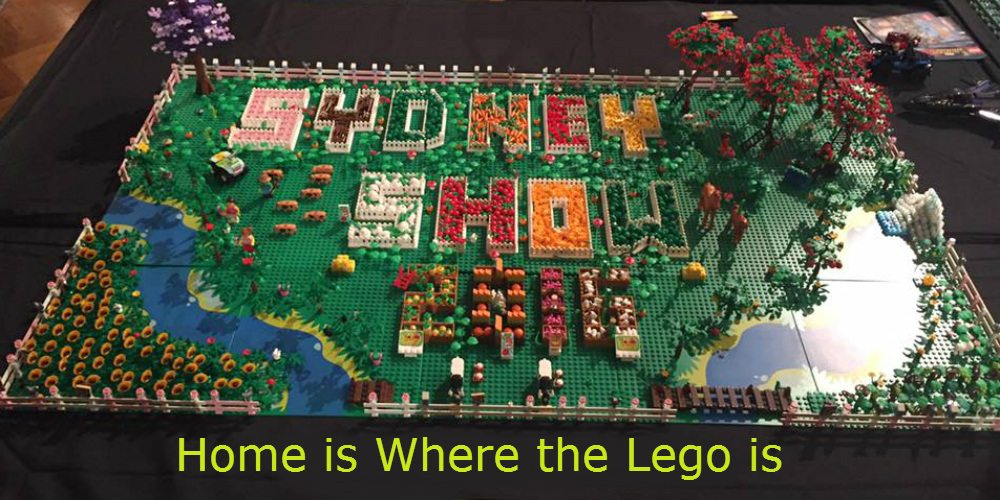 I don’t have a LEGO problem.

I have a storage problem, a finance problem, a “sharing with the spawnlings” problem–and now with two LEGO events in my local area, a “must attend all the LEGO Shows” problem.

I have been taking the Evil Genius Family (EG Inc) to the Sydney Brickshow for four years now. Each year the show is an absolute hit with the kids AND the bigger kids.

This isn’t some special LEGO licensed event. The Sydney Brickshow is a fan event. LEGO thinks it’s great and sends promotional staff to support it from time to time, but it is a community event organized and presented by SydBricks (a group of AFOL–that’s Adult Fans Of LEGO) with the City of Sydney. The show itself operates in support of Bear Cottage, an initiative of The Children’s Hospital at Westmead (Sydney).

We’re talking HUGE displays of free-play LEGO. Sometimes there is inspiration from LEGO sets; sometimes there is a re-telling of some pop-culture icon. Whatever the theme, these are fans just like you and me. Well, less like me… These fans have skills.

I mean, check out this beach scene:

You won’t find this as a set in any store. You’re going to have to cannibalize whatever you have at home.

But it’s not just a flat LEGO scene. Look at the curve in that wave! The use of the linked bricks! And they move!! That’s an added level of creativity! True fans will appreciate the attention to detail in builds like this. I saw 5-year-old fans appreciating the extra touch with “submerged” mini-figs or “textured” sand.

Sometimes, the fans just want to build (and see) their fandoms, whether or not LEGO has released a set.

This year had a stand-out Pokemon display. Not only were the Pokeballs impressive, the complete layout for the “Original Opening Route” was equal parts nostalgic and encouraging.

The Sydney Brickshow even has a Junior Builder event, a competition run just before the show opens. Twenty Junior Builders are chosen to display their own LEGO designs at the Brickshow, giving them the opportunity to join in the fandom and encourage other kids to build at home.

That’s the secret weapon for these local exhibition shows–not the LEGO itself, but the ability to inspire you to go home and create your own builds.

I overheard one parent comparing the Sydney Brickshow to the other hot LEGO ticket in town, Nathan Sawaya’s Art of the Brick: DC. Both exhibitions are designed to inspire; both show the endless creativity available with LEGO as a medium.

But while I love Nathan’s ability  to show play as an art form, I also love the approachable nature of the local exhibitions. We’ve had this discussion before with fellow GeekDad writer Jamie Green’s In Favor of the Small Con, but I really think it needs to be emphasized more. I love taking the spawnlings to events like the Sydney Brickshow and meeting people who love their hobbies. People who are proud of their passion and want to share it with other fans.

For me, the star of the show was Henry Pinto: Best Newcomer of 2016. He just started this year, displaying a chess set he had originally built for his son to learn how to play. He also had a very cool collection of Bat-vehicles, as inspired by the Nolan films.

What made Henry stand out, and pretty much the exact reason I love local shows is Henry’s approachable nature with the audience. Not only was Henry willing to show how he made his chess set, he actively encouraged the kids to recognise the pieces they may have at home. He interacted with the people at his table and showed them how to make it too. He allowed the kids to touch and hold the chess pieces, identifying individual bricks within the design. He even shared stories about being a LEGO fan (and how he can recognise the sound of vacuumed LEGO bricks from any room in the house).

You don’t get that level of attention at a big con.

While I love LEGO in any form of exhibition, it is the guys like Henry Pinto who will bring me back to my local next year.

Have a local show or exhibition we should know about? Share it in the comments! We have GeekDads and GeekMoms everywhere, and we love to check out the local geekdom!

EG Mum did not receive any sponsorship for this recap–the EG Family happily paid for the family tickets as the money supports a fantastic charity with a local children’s hospital.

Unbored Games: Serious Fun for Everyone 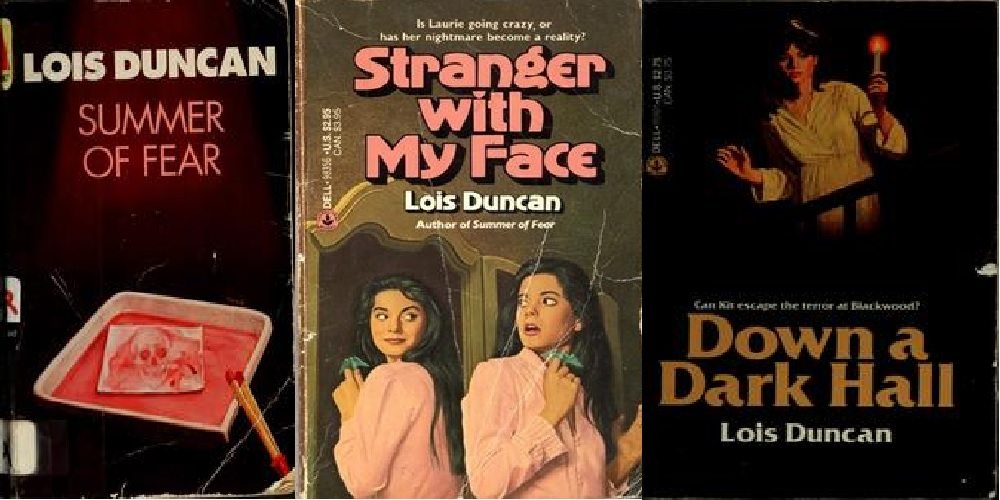 In Memory of Lois Duncan, Queen of Teen Horror 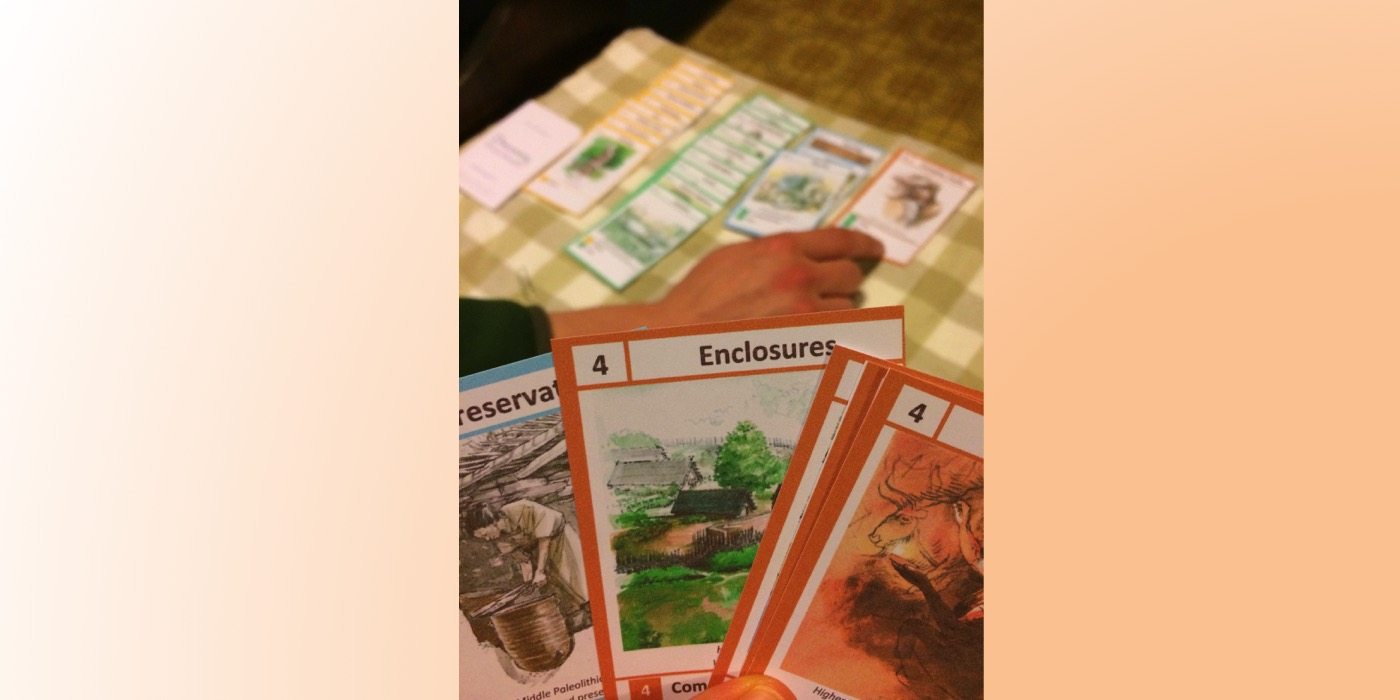