Disney has finally given us our first glimpse of Rogue One: A Star Wars Story, the first official Star Wars spinoff film (unless you count those Ewok movies). This trailer has so much to behold, from the classic grit of the Imperial Star Wars universe, to a slew of exciting, intriguing new characters led mightily by Felicity Jones as Rebel antihero Jyn Erso.

Stay tuned for a shot-by-shot, speculative breakdown of the trailer later today on GeekDad. 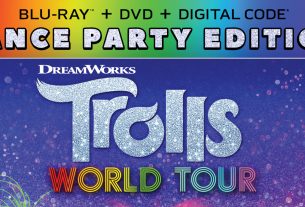 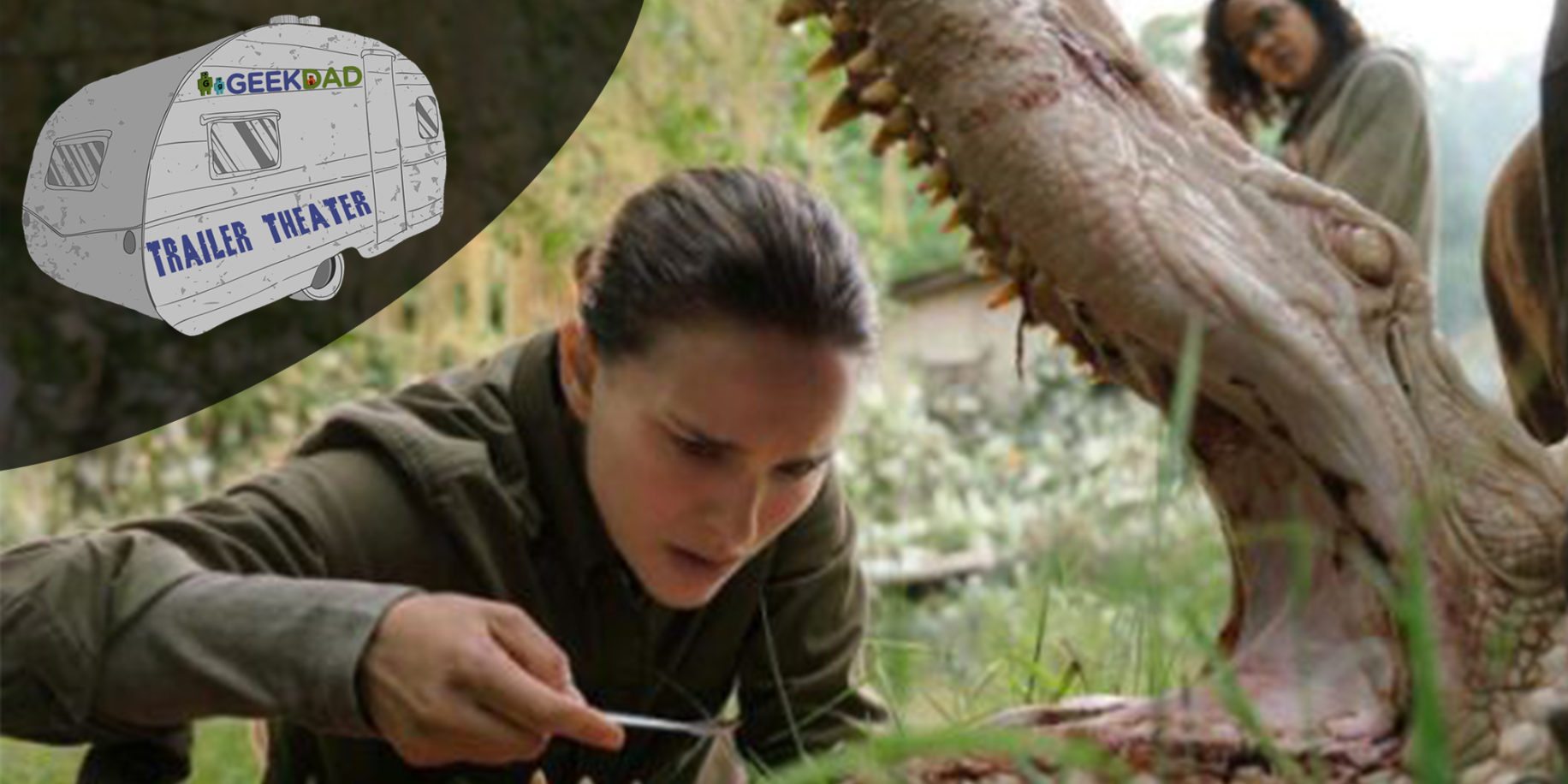 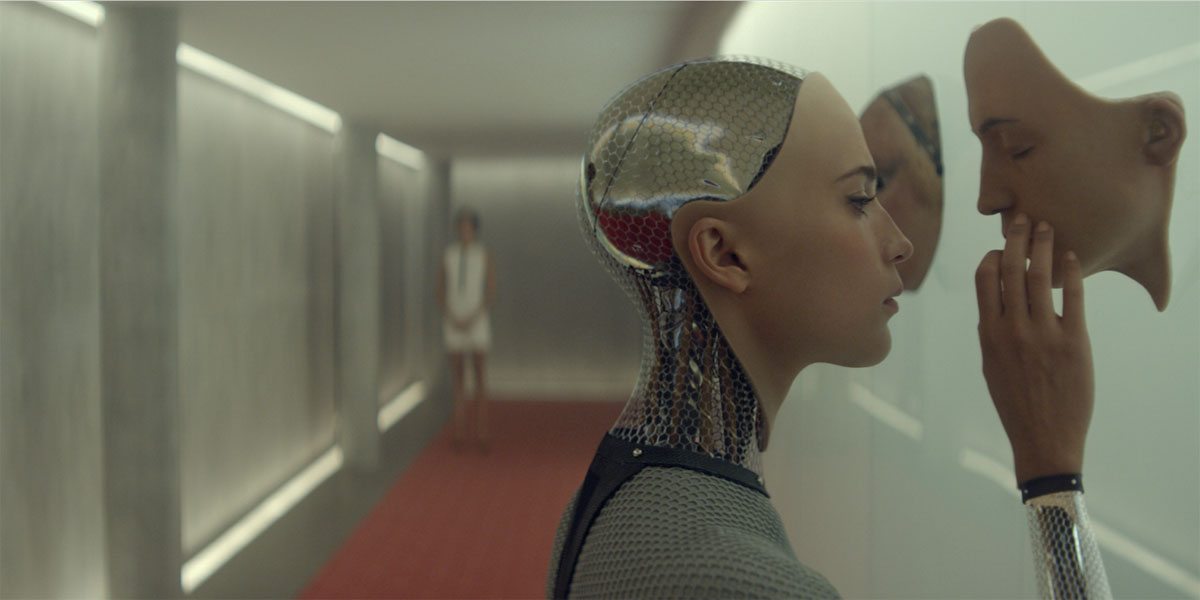