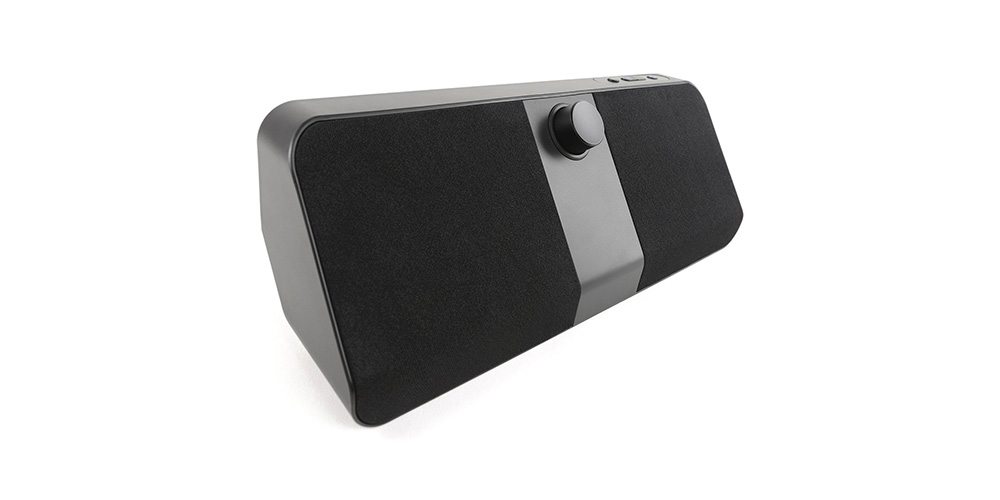 My house, like it’s owner, is little and old and oddly shaped. This means I typically have to vet all my in-home tech based on not only price but also size–space is always at a premium. This is why, while my friends have all been upgrading to proper surround sound systems, I have stuck with the trusty soundbar.

Let’s face it, most modern televisions look great wall-mounted, but doing so often means the sound from integrated speakers gets piped into your drywall. (Or, in my case, into the weird mid-mod wood paneling.) So what’s a savvy homeowner to do? The answer, obviously, is to think outside the box.

Multi-component systems are great if you have the room and can make the hefty initial investment. Typical soundbars don’t provide anywhere near the same fidelity, but they are small and cheap and easily installed. There are, however, a growing number of third options–of in-betweens.

One such product is the GDI-BTTV100 from Grace Digital. Known primarily for their internet radios, Grace has fully stepped into the realm of television audio with this charming specialty speaker.

At a little over a foot in length, it’s half the size of my previous soundbar, and it features two 3″ speakers driven by a 16-watt amplifier. The promotional materials cite the speakers as being “voice enhanced,” which basically translates to being tuned for maximum clarity for dialog–an important distinction of which, I must admit, I was skeptical.

I was pleased to discover, however, that even at lower volumes the BTTV100 did indeed offer beautiful response to the spoken word. On broadcast television, streaming movies, and video games, dialog was crisp and prominent with strong highs and mids and resonant bass. Sound dispersion was also superb, offering clarity throughout the living room without bleeding through the rest of the house.

As a single-point speaker replacement, the BTTV100 certainly succeeds, but that’s only half of it. You see, the “BT” in BTTV stands for Bluetooth, and, in addition to supporting direct analog and digital audio input, the speaker also sports an independent Bluetooth transmitter.

Rather than plugging directly into the BTTV100, you can instead route your television’s audio out to the transmitter, and, powered by the included AC adaptor or your TV’s USB service port, position the speaker unit itself practically anywhere in the room. The Low Latency Bluetooth assures that the same solid sound is available even in the most remote corners of your den.

On-device controls are minimal, with a central top-mounted Bluetooth pairing button flanked to one side by your wired input toggle and the other by a power button. There’s also a large, front-mounted manual volume knob. These controls offer practically all the functionality you need without compromising the BTTV100’s minimal, modern aesthetic.

Sadly, this doesn’t carry over to the system’s remote control. Powered by a single coin cell, this remote couldn’t be more generic. Thin and insubstantial, I couldn’t help but think the BTTV deserved better. It also boasts a layout that’s less-than-intuitive. Your centrally located horizontal volume up and down buttons are dangerously close to two sets of vertically oriented bass and treble controls.

While I like that there’s some degree of independent sound control, there’s no visual component to this manual EQ. Instead, you’re forced to grope blindly as you tweak your audio parameters–all the while hoping you don’t accidentally hit the actual EQ button itself, which resets the system to its factory default.

I thought I’d be all clever and simply program these functions into another remote, but even that wasn’t without its own tribulations. My Harmony Touch didn’t support the BTTV100, so I instead had to resort to manually IR training it. But, as it turns out, the signal from the first-party remote is so flaky and erratic that even that took twice as long as it should.

Similarly, I could find no codes for my other multi-function remote, a PS4 remote from PDP. This meant that my only option was the automatic code search, and even then the best I could do was find an option that allowed me to control the power and volume up… but not the volume down.

Sketchy remote control aside, I genuinely like the BTTV100. It offers such robust sound from such a small footprint that I’m still, nearly two weeks later, a little surprised each time I hear it. There are also more discreet features that I’m only now noticing–support for an optional lithium-ion battery, for example, or that a single push to the unit’s volume button can activate the mute function and a longer push toggle the system between the standard voice-optimized mode and a music-optimized configuration.

The Grace Digital GDI-BTTV100 TV Bluetooth Wireless Speaker retails for $179.99, but right now you can pick it up via Amazon for $149.99. While that would still make it pricier than your average soundbar, the audio quality and the flexibility inherent in its Bluetooth integration certainly sweeten the deal. 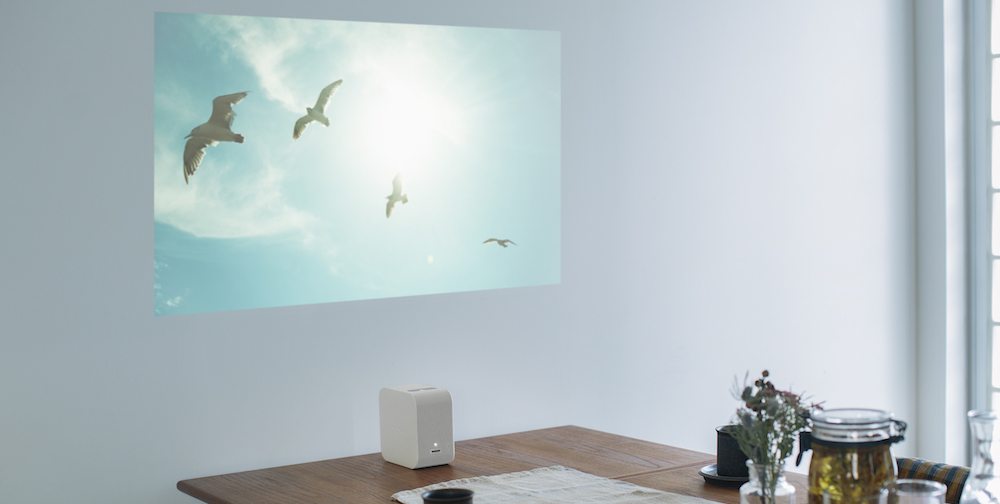 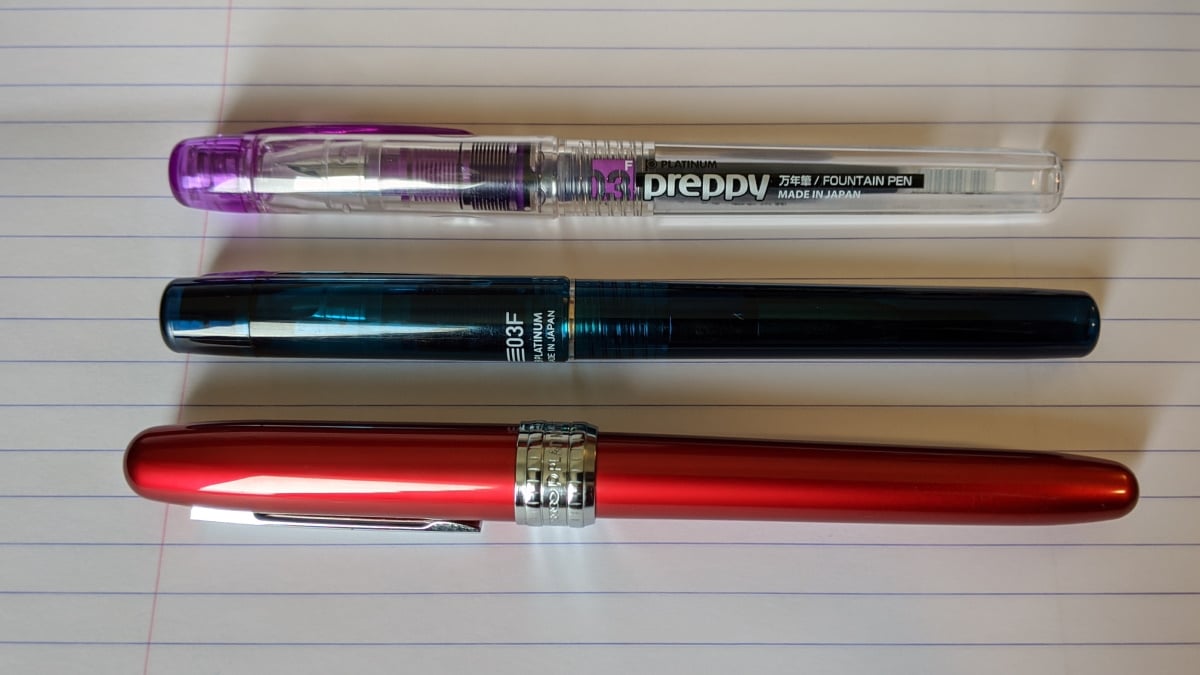