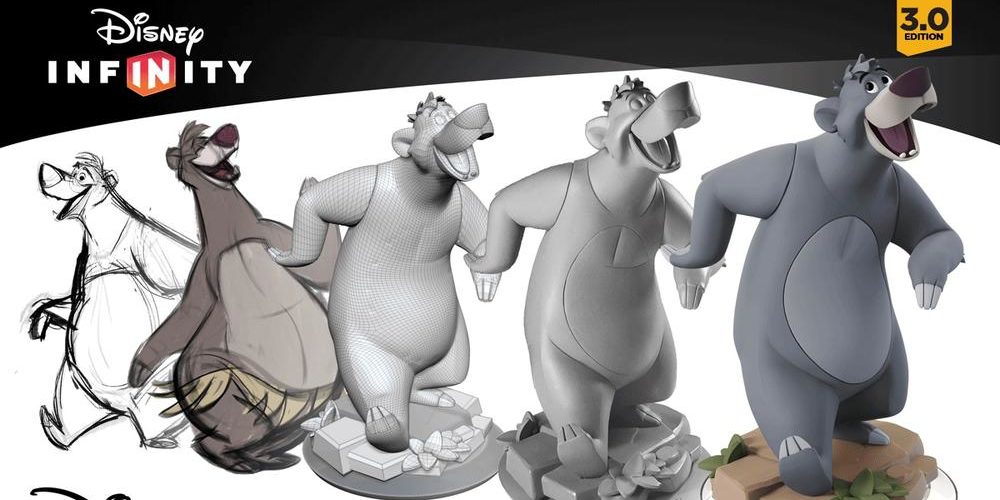 Disney Infinity 3.0 is now eight months old. Eight months into the previous two versions of the game, the new figure and playset releases were far behind, and the subsequent game had already been announced. But this time, it’s different. The third edition of the game has proven to have legs, and even the developers have been pleasantly surprised at how much of a long tail the game has had.

The Marvel Battlegrounds playset was just released in March, and we’re in the middle of the third wave of figure releases. The end of March saw the release of several new figures. Among them: Ant-Man, Vision, Black Panther, and the original Baloo! Several other figures are on the horizon, and there are still new releases for the game that haven’t even been announced yet. Long tail, indeed.

The Baloo figure is a nice addition to the game since it’s the vintage character design from the original 1967 animated The Jungle Book. It’s always nice to see classic characters make their way into the game. I had a chance to chat with Jeff Bunker, VP of Toy and Visual Development for Avalanche Software, about the game and the Baloo figure specifically.

I was curious why they went with the classic design over something from the new live-action take, and Bunker admitted that it was a hard choice but when they began design on the character, they had very little to go on from the Jon Favreau film aside from rough concept art. They did concept work on both versions but ultimately decided on the classic take because “our community is constantly banging that drum. They want more of the ‘vault characters.’ So it was finally decided that this was the perfect opportunity to make those fans happy.”

Bunker also told me that they also considered Mowgli and King Louie for the game but opted against them since Mowgli didn’t seem as compelling a gameplay character since he’s primarily being taken care of by others throughout the film. And even though King Louie is awesome, he just wasn’t that major of a character. In short, Baloo is just a lot more fun. He throws fruit, swings a palm tree, and hipchecks enemies, and he shadowboxes as his melee attack.

I recognized that, as a parent, it’s nice to see 3.0 sticking around for a while, and Bunker agreed. “We like to add new features and new mechanics, but that requires a new version just like any software. And that requires you to leave the old version behind. I think this gives parents a time to rest a little bit and enjoy the new content we’re putting out without having to go all the way back to a new starter pack.”

With the addition of Baloo, we also have our first, sorta/kinda figure from the Disney Afternoon (since Baloo was one of the main characters from TaleSpin). Since I was talking to the man responsible for the development of all of the figures in the game, I couldn’t pass up the opportunity to ask about whether we’d ever see figures or playsets relevant to DuckTales, Darkwing Duck, or any other Disney Afternoon properties. “Sooo, I can promise you that they are candidates for the discussions we’re having internally, for sure.”

Straight from the horse’s mouth, people.

I’m also thrilled to say that GeekDad has partnered with Disney Infinity and Avalanche Software to give away one of the new Baloo figures! Enter using the fields below. A winner will be chosen at random from all eligible entries at some point on Wednesday, May 4. Good luck! 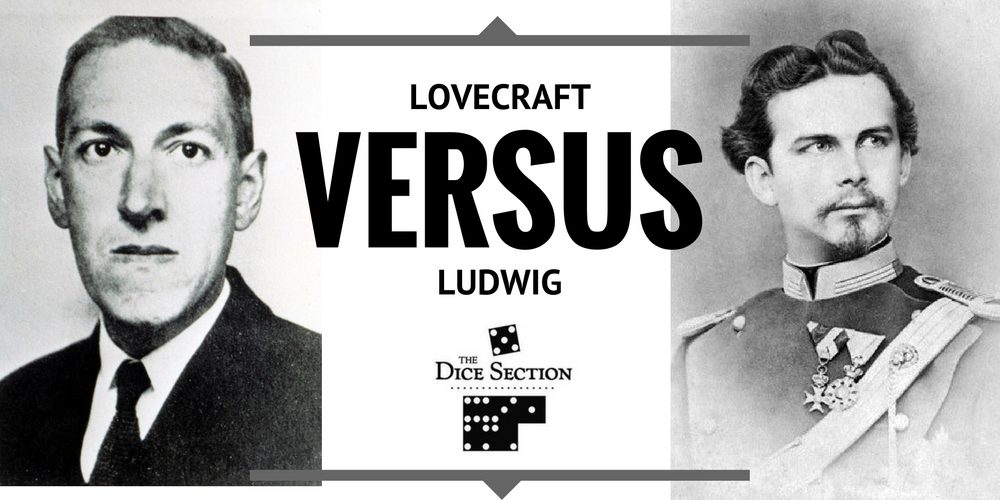 The Dice Section 33: Mansions and Castles 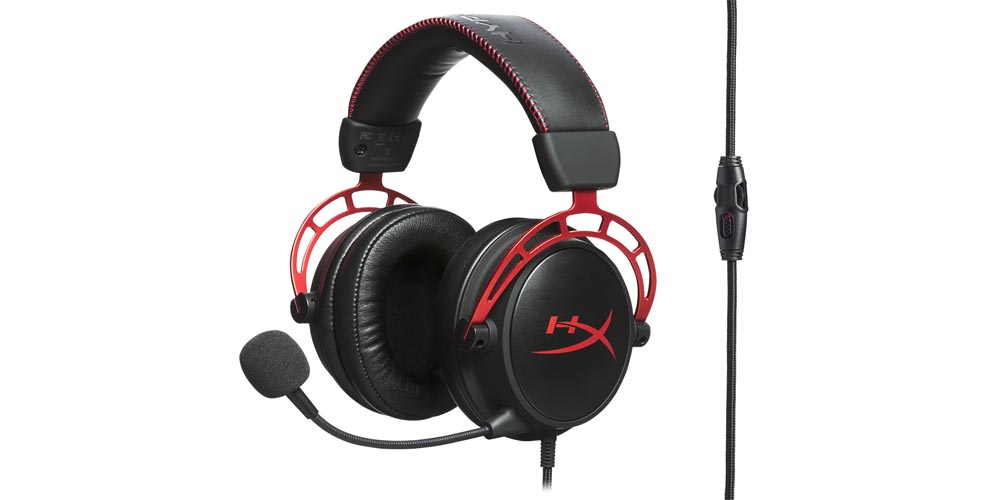