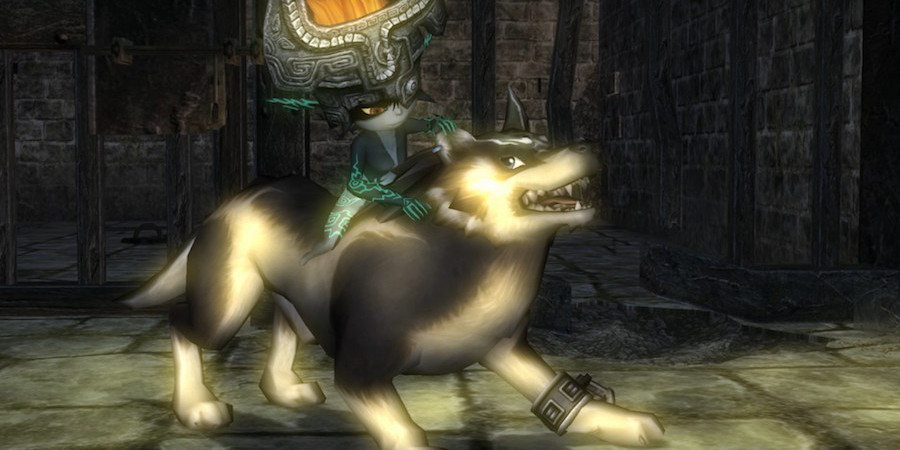 The Legend of Zelda: Twilight Princess is a classic Wii title (and one of the best), but thanks to Nintendo, we now have Link’s adventures in the Twilight Realm in glorious HD. If you haven’t already introduced the kids to Wolf Link and Midna, this is the perfect chance to do so—and here are 5 things to know before you do.

Twilight Princess looks gorgeous in HD. This is probably a no-brainer, but it’s worth saying anyway. The graphics update has made Hyrule and the Twilight Realm look ethereal with an atmosphere so thick you feel like you can reach out and feel the cool mist. If you played this game 10 years ago and already know you love the gameplay, just stop reading now and pick up the HD release.

That being said, you may find yourself wishing some of the weirder creatures in the game had stayed in SD.

Your Super Smash Bros. amiibo add a surprising amount of functionality. If you’ve been collecting amiibo, the Legend of Zelda figures you picked up a while ago can be used in Twilight Princess HD. The Smash Bros. versions of Link, Zelda, Sheik, and Toon Link can be used to replenish hearts or arrows once a day. Dour old Ganondorf can also be tapped on the GamePad if you’re looking for an extra challenge, causing Link to take bonus damage.

The Wolf Link amiibo is also worth picking up. Not only is the hand-painted figure of Wolf Link and Midna a desirable collector’s item, it unlocks new, bonus content: the Cave of Shadows. (And you’ll be able to use it in the all-new Zelda game coming later this year.)

The GamePad can be used as a motion controller. If you remember playing with the Wiimote in the original version of Twilight Princess, using the GamePad to aim should feel familiar. But if you find yourself twisting and struggling to get it pointed just right (like my 7-year-old did), you can easily turn the gyroscopic motion off.

The GamePad also gives you an improved gameplay experience. Managing your map, inventory, and Link’s arsenal is much easier thanks to the updated GamePad display.

The Legend of Zelda: Twilight Princess HD is the perfect introduction to Link if you or the kids have never picked up a Zelda game before. And with this year as the 30th anniversary of The Legend of Zelda, there’s no better time to set foot in Hyrule.

GeekMom received a promotional copy of the game for review purposes.

Cruise the Hudson With Circle Line 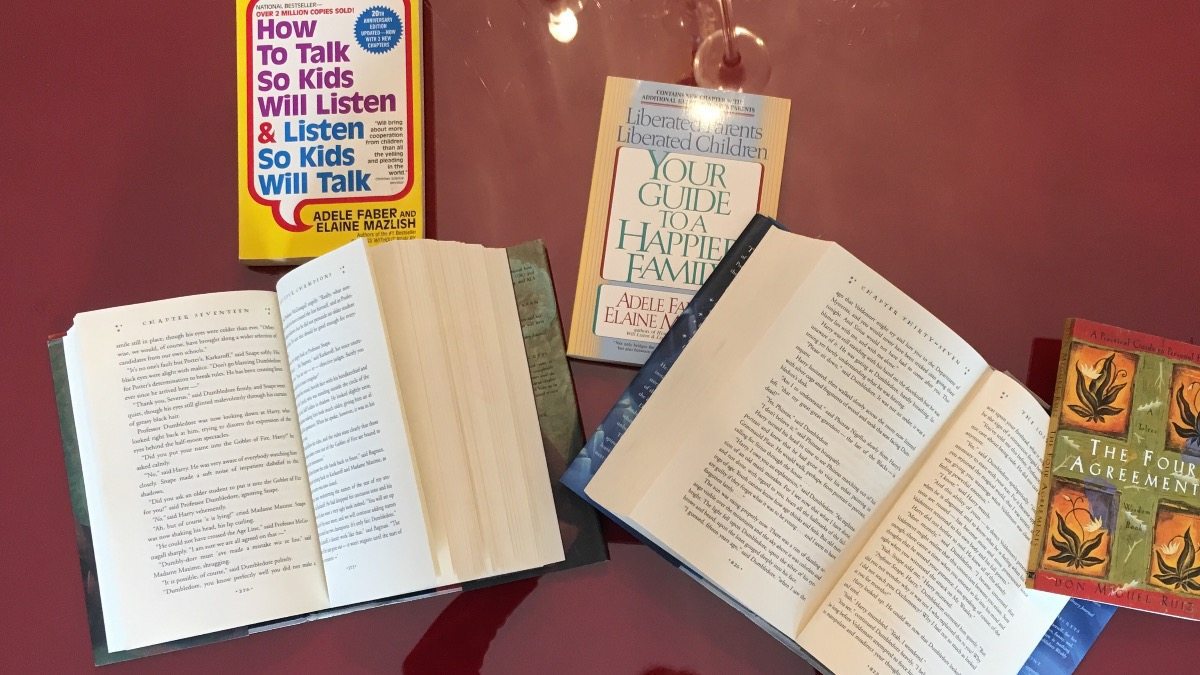