Disney’s Animation Research Library is an impressive place. I can’t tell you where it is, or what it looks like, or well, anything about the building itself because it’s a secret. I wasn’t even allowed to check-in on foursquare so it’s a bit like Disney’s own version of Area 51. But I can tell you about what’s inside.

I got a behind-the-scenes look at what happens in the building that does not exist, including a look at some incredible art from The Little Mermaid. They said I can talk about it but I’m holding on to that email in case the Disney Police come for me one day.

The purpose of Disney’s Animation Research Library is to preserve and collect the huge amount of material related to the production of all of Disney’s animation efforts. I’m not just talking about current stuff, but about every last piece of animation they’ve created since 1920; even things like maquettes, sketches, and the original glass panes that were used in the multi-plane camera.

As a huge fan of animation, just being in the same room with some of this stuff was breathtaking. We were escorted through vaults and various areas that we were absolutely forbidden from photographing, including one that contained giant drawers with those huge glass panes.

The cast member escorting us talked about how, when films like Bambi and Sleeping Beauty were originally made, they didn’t use the cels that most of us associate with animation now. Instead, they used a huge multi-plane camera that was tall enough to require a ladder to reach the top.

The artwork was painted on big panes of glass that were then photographed with this camera, giving films a depth they’d never before achieved. Amazingly, they didn’t save all these painted panes of glass but often scraped off the paint and used them again!

We also got to see the scanning room where a team of cast members is scanning all those millions of pieces of art to be sure that the images are preserved digitally. They’ve got several cameras, including a huge 241 megapixel camera, that takes a full two minutes to shoot a single picture. The result is amazing, but they’ve only just begun chipping away at the huge volume of images in their library.

Perhaps the most incredible part of the tour was saved for last, when we were brought into a room where cast member Leila Smith was on-hand to talk about the development process behind The Little Mermaid. We saw a beautiful collection of images showing Ursula and Ariel before they were the characters we know today.

A blonde Ariel? A skinny little Ursula? Seems impossible but Leila talked about how these were almost what we saw on the screen. The concept sketches showed just how many changes the characters went through before final versions were settled on and the project could move forward.

One of the biggest challenges they faced in animating the film is something you wouldn’t expect. It wasn’t the water or the animals, but Ariel’s hair. This was before computer animation like they had on Tangled so what to do with all that hair was a big concern. The solution came from space.

They saw how a female astronaut’s hair just sort of floated and that became their inspiration for Ariel’s hair, too. Instead of trying to animate individual strands, they animated her hair as more of a single body floating in the ocean.

Our time at Disney’s Animation Research Library was fascinating and all too brief. The behind-the-scenes look at The Little Mermaid left us all wanting to watch the movie again for the umpteenth time. And that’s exactly what I plan to do when The Little Mermaid Diamond Edition is released on Blu-ray and DVD on October 1st. 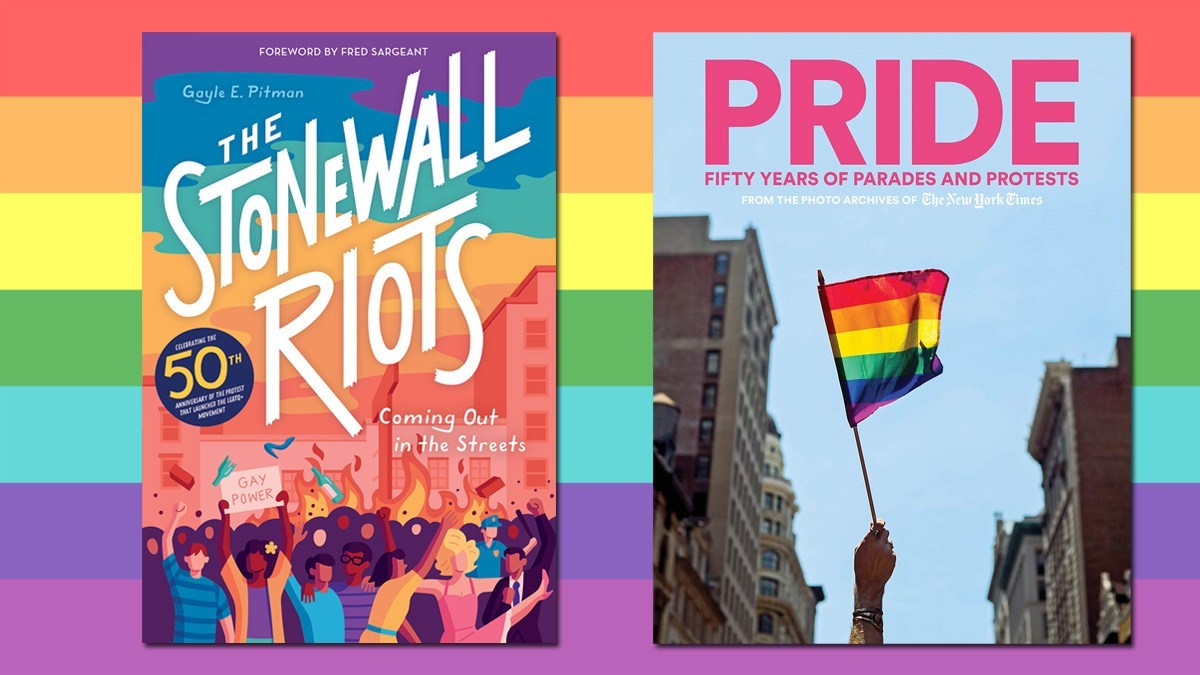 Reading the Rainbow: The History of the LGBTQ+ Rights Movement

Happy Birthday, Batman! You Were My First Fandom