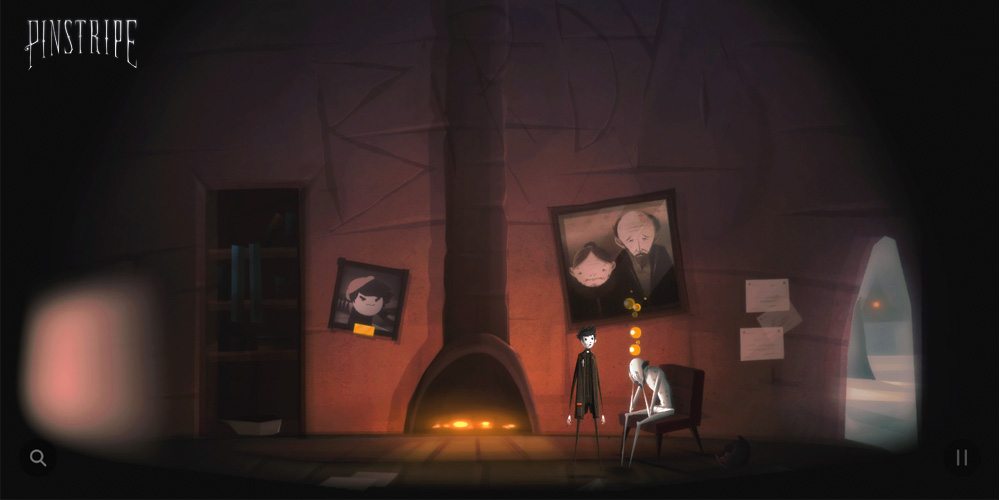 Thomas Brush is a one-man band when it comes to making games. In a world of big video game companies churning out ambitious projects, Brush is single-handedly bringing Pinstripe, a game about a man exploring Hell to get back his daughter, to life.

Which means that for the last 3 years of creation, it has been Brush and his laptop against the world. His current Kickstarter is changing that, and he admits, “This doesn’t mean that I will always prefer to make games this way. It’s exhausting, and I’m excited to see what my next project will look like in terms of the Atmos Games team.” 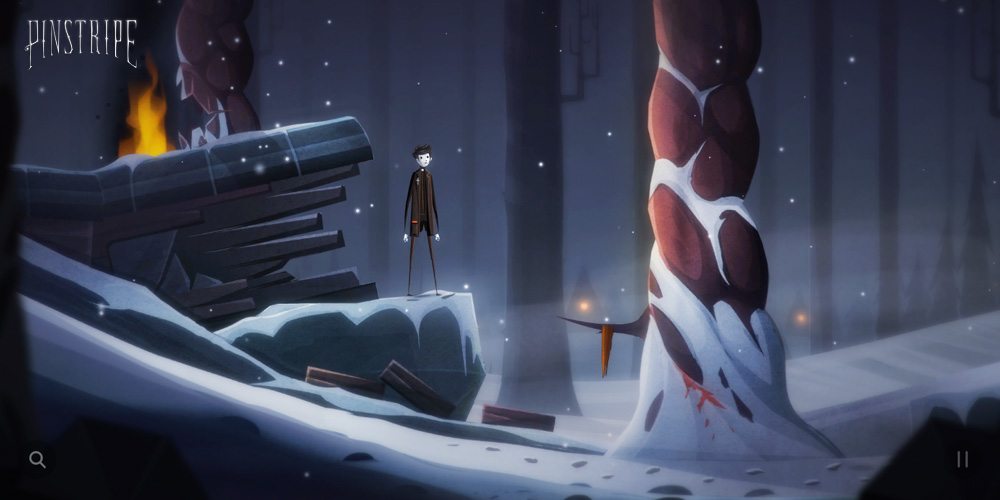 Still, for every programmer out there looking to get a game made, it’s inspiring to know that it is possible to create something as gorgeous as Pinstripe on your own. Especially because Brush’s Kickstarter is, for all intents and purposes, wildly successful. It’s enough money to move to working full-time on the game. It’s enough money to include all the extras he wants to include with the game. And the Kickstarter is still going on for another two weeks.

In a recent post on Gamasutra, Brush talks about launching this Kickstarter and what makes a Kickstarter campaign either successful or a failure. It’s a must-read for anyone contemplating a campaign. He writes,

Looking back on the months of research prior to launching Pinstripe’s campaign, I’ve learned of about five different kinds of Kickstarters that always fail, and one that will always succeed. The common theme among all of these is community. Without a strong community supporting you prior to launch, your campaign is probably screwed.

Moreover, he gives the GeekDad community these words of advice:

A Kickstarter campaign is a massive undertaking, and I could not have done [it] without some serious advice and emotional support from about twenty [or] so developers and previous Kickstarter campaigners. It’s hard to put into a couple sentences everything that went into it, but I can tell you that it included about a month of research and a month of design and development. If there is a short and sweet sentence that I could offer, it would simply be this: reach out to as many successful campaigners in your category as you can and get their advice! Talk to them on the phone as often as possible and share your story and campaign with them.

Brush’s Pinstripe is a beautiful, eye-catching project. The puzzles are not impossibly difficult, and the exploration feels akin to the landscapes created by Myst or Year Walk. It is as much story as it is game. So, yes, he begins with a product that is easy to back because it is clearly well-made and thoughtfully created. But beyond that, Brush’s advice about Kickstarters is the story about the story–how games get made in this day and age. 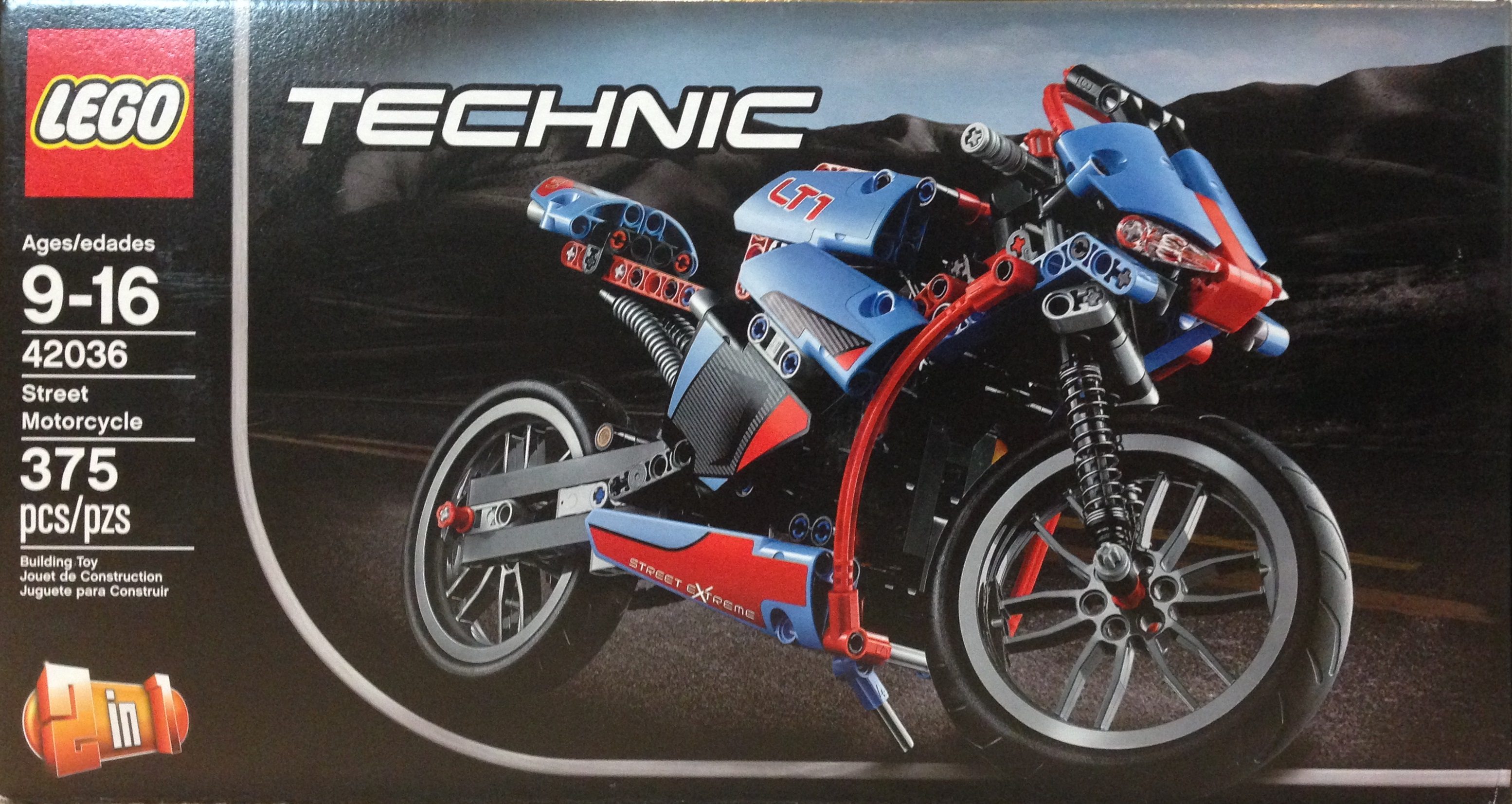 2 thoughts on “‘Pinstripe’: How to Run a Successful Kickstarter”