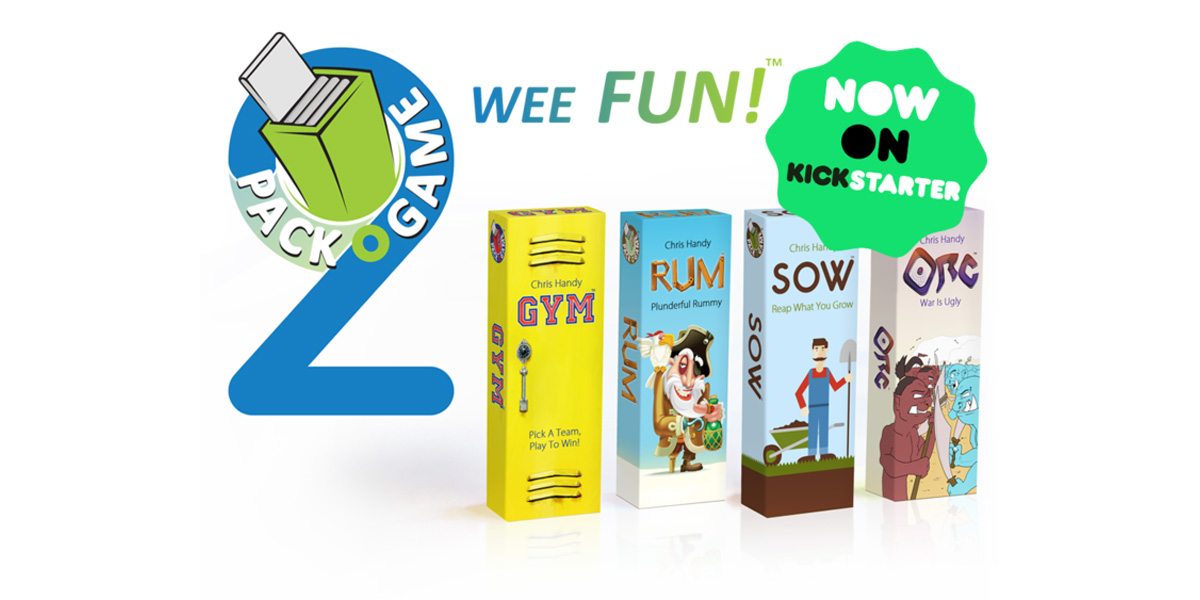 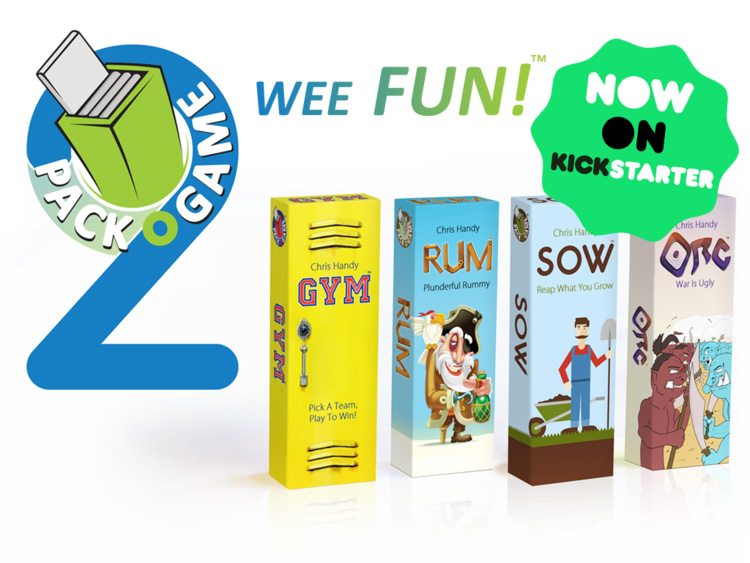 Pack O Game is for people who like little games that pack a big punch. The second set in the series includes at least 4 games, with more that may be added as stretch goals.

At a glance: Pack O Game has a number of different games, with different player counts and complexity levels, so I’ll go into more detail below. It’s currently seeking funding on Kickstarter, and there are number of different pledge levels: SET 2, SET 2 with the POD carrying case, or SET 1 and SET 2 together. (For the first 48 hours of the campaign, there are Early Bird levels that will save you a couple bucks on SET 2.) The finished games will be sold separately, but the Kickstarter only has full sets.

One nice thing about the games is that each one has a complexity level from 1-3 marked on the side of the box, so you can tell at a glance whether it’s good for newer gamers or more experienced gamers.

Each of the games comes with 30 small cards (1″ x 3″) and a folded instruction sheet, all fitting into a small tuckbox the size of a pack of gum. The finished product from SET 1 had linen-finish cards with a nice snap to them, and I imagine this set will use the same type. They have a nice feel to them, but of course they’re also very small so players with big fingers may find them a little harder to handle, similar to mini cards in other games.

The artwork varies from game to game and is a matter of personal preference. In this set, for instance, RUM has a pirate theme and the illustrations are sort of a cartoony painted style. ORC and GYM have more of a line-drawing style, and SOW looks like flat vector graphics.

All of the games in the Pack O Game library have three-letter names, and you can see from the campaign that designer Chris Handy is very fond of using the three-letter motif whenever possible.

Normally, I try to give a detailed summary of how to play a game, but in this case since there are four of them, I’ll give a high-level overview instead. The Kickstarter page has links to download the full rulesheet for each game if you want more details. You can also watch how-to-play videos at the Pack O Game website.

GYM is about picking teams to compete in different events. Just like in the schoolyard, teams take turns picking kids, who can be friendlies or bullies. Bullies don’t have as many skills, but they let you manipulate the event schedule, because only 4 of the 6 events will end up being used.

After everyone has drafted their teams, you take turns placing kids in events. Each event also lets you take a special action, manipulating kids at the events. Bullies also let you move one of the two coaches–the coaches keep an eye on one side of an event, preventing the kids there from being manipulated. Once all the kids are in play, you add up the matching skills on the kids for each event, and score the difference between your team and the opposing team per event.

RUM is sort of a mix of set collection and press-your-luck. There are 7 different colors of bottles, and the goal is to score points by capturing the “captain cards.” Each bottle card has 1 bottle on one end and 2 (of different colors) on the other end. You collect captain cards (or steal them from other players) by discarding sets of bottles that match the colors–but each time you do, the score on the card goes up and requires more bottles to steal the next time.

The press-your-luck element comes into play because there’s a parrot card mixed in with the rest, and if it shows up, everyone loses bottle cards. You have to decide between playing smaller sets or trying to collect more cards (but risk losing them to the parrot). The game ends either when a target score is reached or if the Castaway Clock reaches 8.

SOW is a mancala-style game, where you pick up all the cards in one spot and then redistribute them around the ring of spaces. But there are several tweaks between this and mancala. The cards are double-sided: if your last card is a seed, then it flips over into a flower (along with some other cards in the same space). If the last card placed is a flower, then it (and matching flowers in the same space) get picked. The trick, though, is that you only collect flowers from your own two spaces, so you’re trying to manipulate the cards so that flowers end up in your garden.

There are two special action cards as well–if they end up in the same space, then you also get to take one of the garden actions, either reversing the direction of the sowing, or using the gopher/watering can card to empty out a space or pluck a flower from your own garden. Players have their own secret color preferences and score more points for flowers that match their preferences.

ORC is a two-player battle with mercenary orcs. Players take turns sending orcs out to battle over 6 battlefields. Each orc card has two colors, with 1 orc on one side and 2 on the other–you decide which side to use when placing it, but you can’t send an orc of the same color as the battlefield itself or that your opponent has used at that location. In the end, you score points for conquering battlefields and for having orcs left in your hand that match the color of battlefields that you conquered.

A couple years ago I wrote about the growing trend of microgames–games that make the most out of a limited number of components. I like small games for their portability and because I think that often constraints (like the number or size of components) can lead to some very interesting game designs.

The games in Pack O Game may have a greater number of cards than some other microgames, but they certainly qualify in overall size. You can fit several of these tiny boxes in your pocket, and have a medium-weight game ready to play just about anywhere. The POD zippered case is very nice, too–a neoprene pouch that holds 8 of the games neatly and is still small enough for a jacket pocket. And that’s something to note: although the Kickstarter has 4 games included at the start, by the end of the first campaign 4 more games were unlocked, meaning that backers got the full set for the same initial pledge. I know Chris Handy has a slew of designs still tucked away, ready to be revealed, so if this project goes well you may end up with a set of 8 games by the end, too.

The tiny size and the three-letter names can seem a little gimmicky, but I’m pretty impressed with the variety of gameplay that Handy has packed into each little box. The first set included a couple of level 1 games, but you’ll notice that this one (so far) has levels 2 and 3. Although the gameplay is still pretty short, these are some meaty games.

SOW seemed like a simple idea–pick up a row, drop the cards in the next few rows, and try to get flowers to bloom in your section of the garden. Except, try as I might, I couldn’t get it to happen the first time I played. I ended up getting a single, lonely flower before the game ended, but it was almost a shut-out.

RUM tests your ability to resist hoarding. You have to get a bunch of bottles in order to steal a captain card away from somebody, but the more cards you draw, the more likely it is that you’ll run into the dreaded parrot. There’s also a way to get a “Rum Trio”–three single bottles of the same color–but other players might be scoring while you’re digging around in the shipwreck for that trio.

I have not yet gotten to try ORC or GYM because I ran out of time before the launch, but reading over the rules I’m particularly interested in trying out GYM because it looks like it can make for some interesting card combos. ORC looks like fun, too, but I don’t personally play as many 2-player games.

If you’re the sort of person who always likes to have a game (or two or eight) on hand at any time, Pack O Game is a great way to get a nice variety all in one go. They’re not meant to replace your games that are chock-full of plastic minatures or dice or wooden bits, but they’re definitely easier to travel with and play just about anywhere! 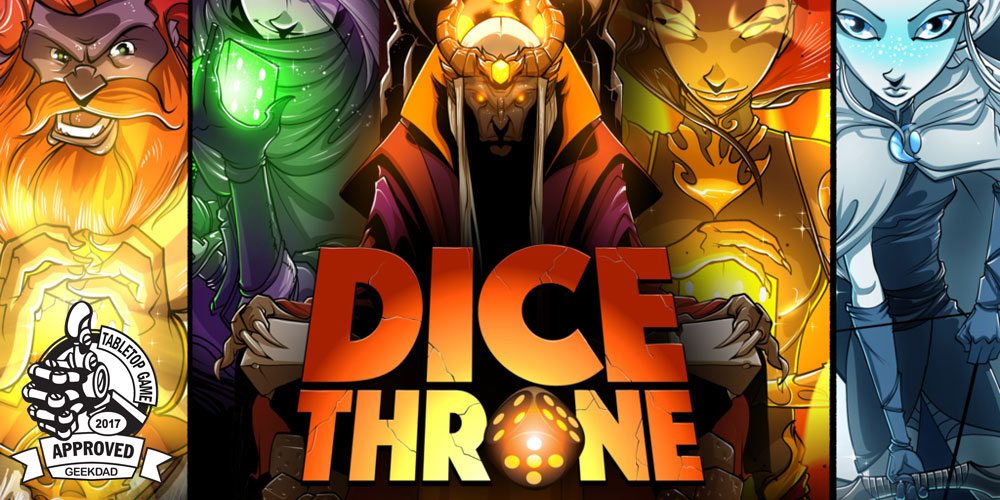 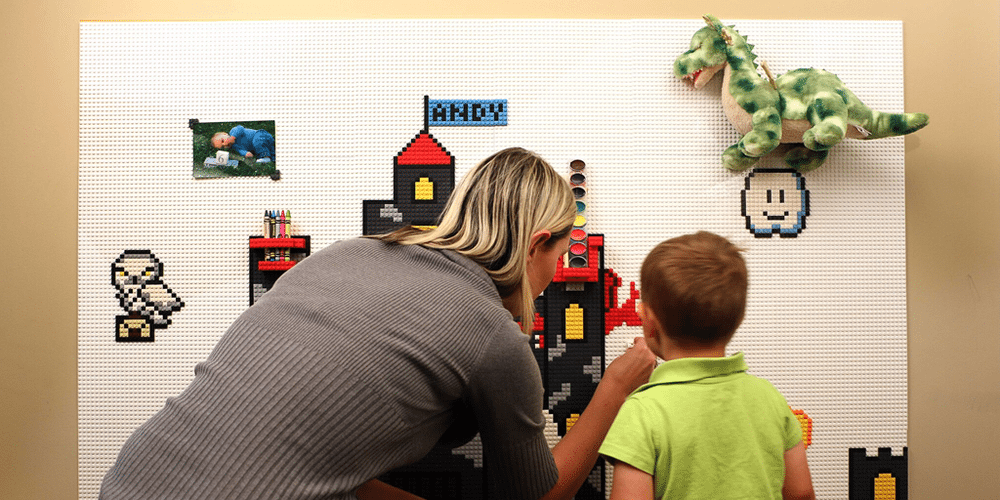