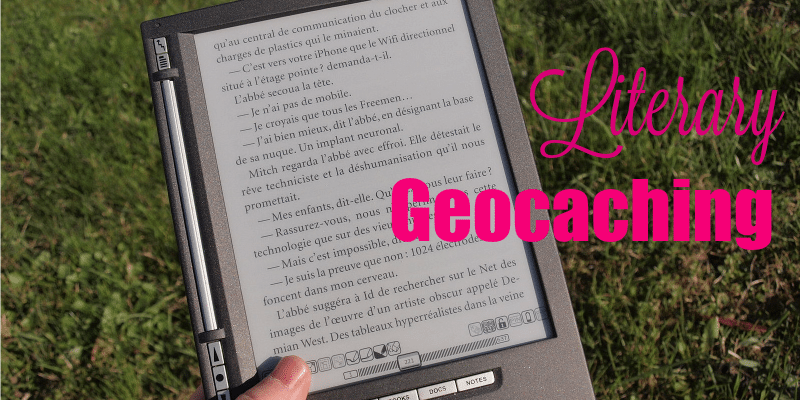 We all know what geocaching is—a global treasure hunt where participants use a GPS receiver to locate hidden “caches” of tiny toys or rubber stamps. Literary geocaching (or GeoLit) takes the treasure hunt concept one step further by asking readers to find parts of stories hidden in physical locations.

Available only in e-book form, these next-generation narratives provide only part of a story. The reader must actually travel to a specific location (germane to the tale) to access the rest of the work. When the GPS in the reader’s iPad or iPhone matches the target position, another portion of the story is electronically revealed.

The locations chosen for this distinction are places where action in the story might actually happen. For example, if the Little House on the Prairie books were given the literary geocaching treatment, a reader would need to travel to Pepin, Wisconsin, before the text regarding Laura’s little house in the Big Woods would appear. Imagine reading about the cozy cabin while sitting in the grass in front of the very building (a replica of which does stand today).

The concept of enhancing the reading experience through technology opens a wide range of exciting opportunities. One popular work, The Silent History, encourages readers to write their own segments of the story through “Field Reports” that are tied to specific locations. In the original story, written by four authors*, 120 “Testimonials” or oral histories were included. Each Testimonial was narrated by a character in the story, and provided the background on which the tale was based. Readers who live in the areas mentioned in the Testimonials can enhance the original reports with details of their own, tied to specific GPS points in real locations. To date, over 300 Field Reports have been written, including one that can only be opened at the White House.

To unlock all of the essential parts of a GeoLit story, a reader must leave his quiet home and travel. Some might view this as an annoyance, but to those who love the concept of geocaching and treasure hunting, the obstacles are just part of the fun. The thrill of being able to see, hear, and smell actual elements of a fictional work overcomes the minor inconveniences inherent in the hunt.

Chrissy Clark, a writer who created Stories Everywhere, describes GeoLit as “a magical way of allowing you to have one foot in the physical world, and one foot in the … annotated world on top of it.” Clark’s location-based storytelling includes a project on a historic block in San Francisco where she left short notes about events that happened there, marked with red balloons for passersby to find.

Clever authors have adapted the GeoLit concept in many ways. Marcelo Rubens Paiva wrote The Trip Book, which uses GPS to change the locations in the story into landmarks that can be found where the reader is situated. Mark Melnykowycz created Lost in Reality, an app that lets users record their stories as they walk through cities, and search for stories recorded by other users. Andrew Mason, founder of the NPR show RadioLab, has collaborated on Detour Austin, an “immersive audio walking tour” that allows users to hear a fictional story about a serial killer in 1885 in Austin, TX, as they walk around that city.

Finding GeoLit e-books can be tricky, as the genre is labeled in many different ways, but for the eager treasure hunter, the obstacles are just part of the fun! 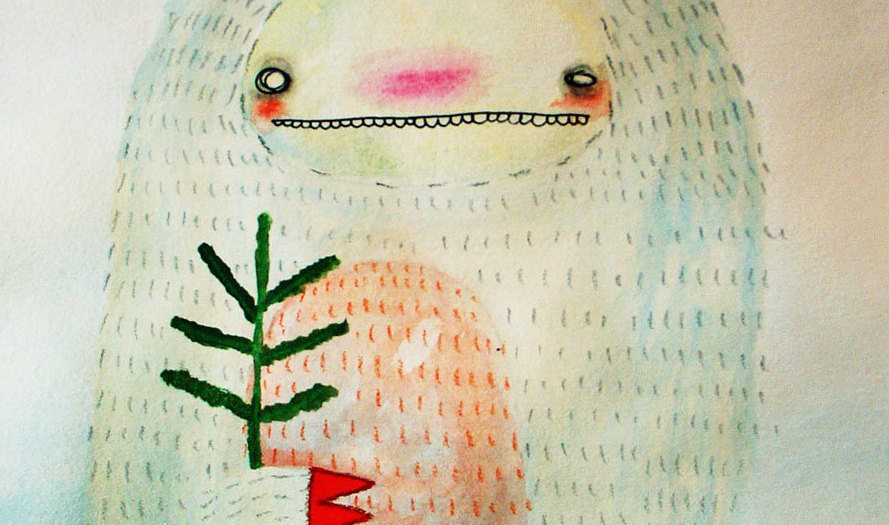 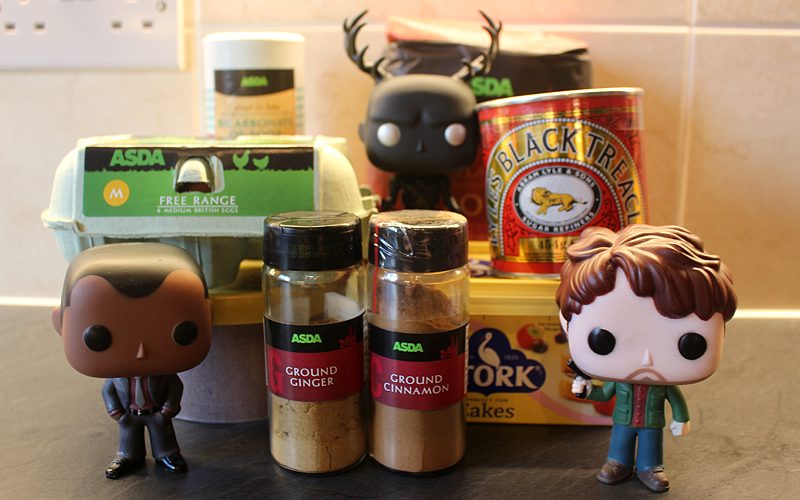 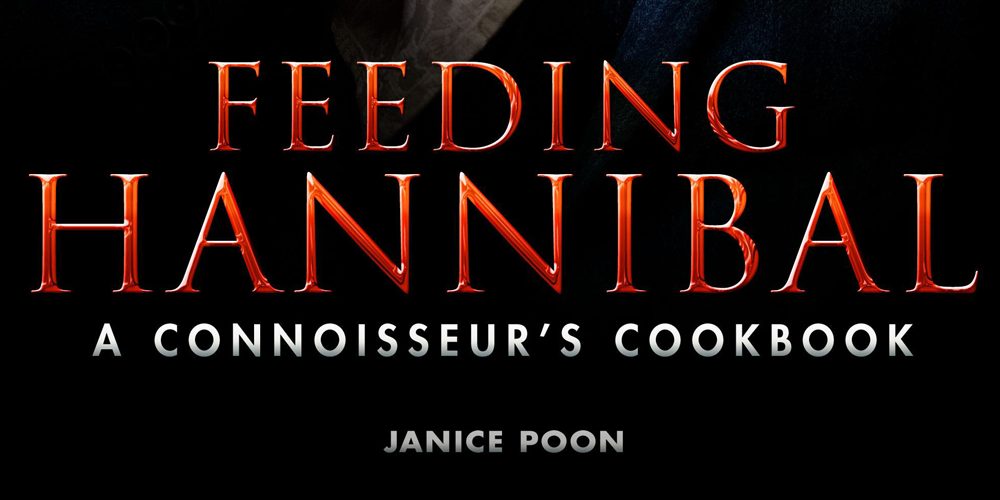