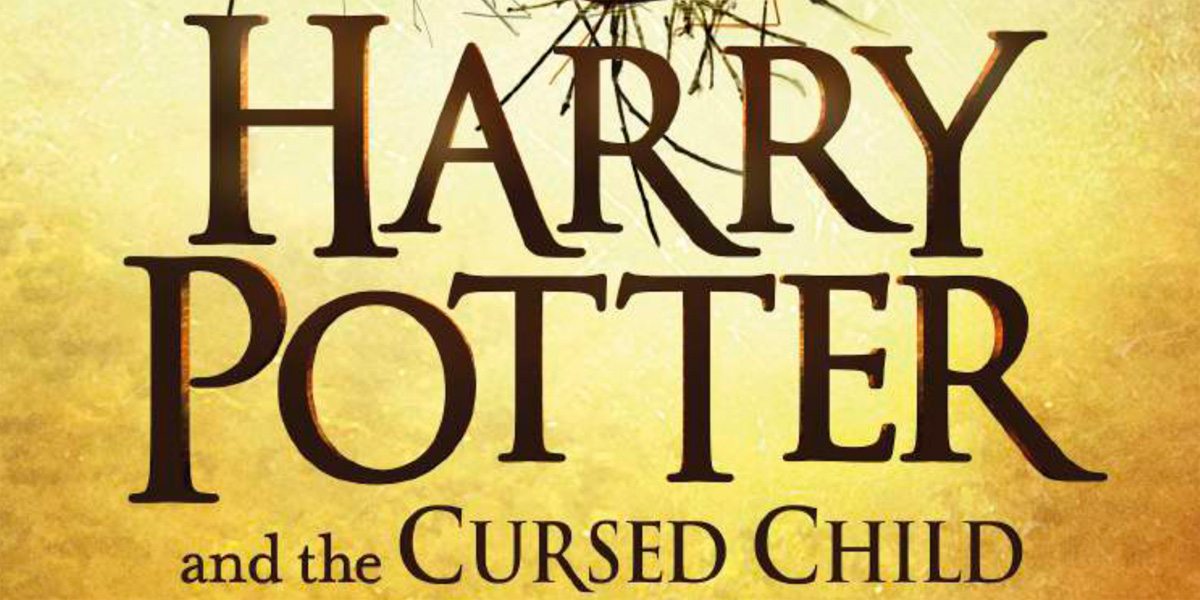 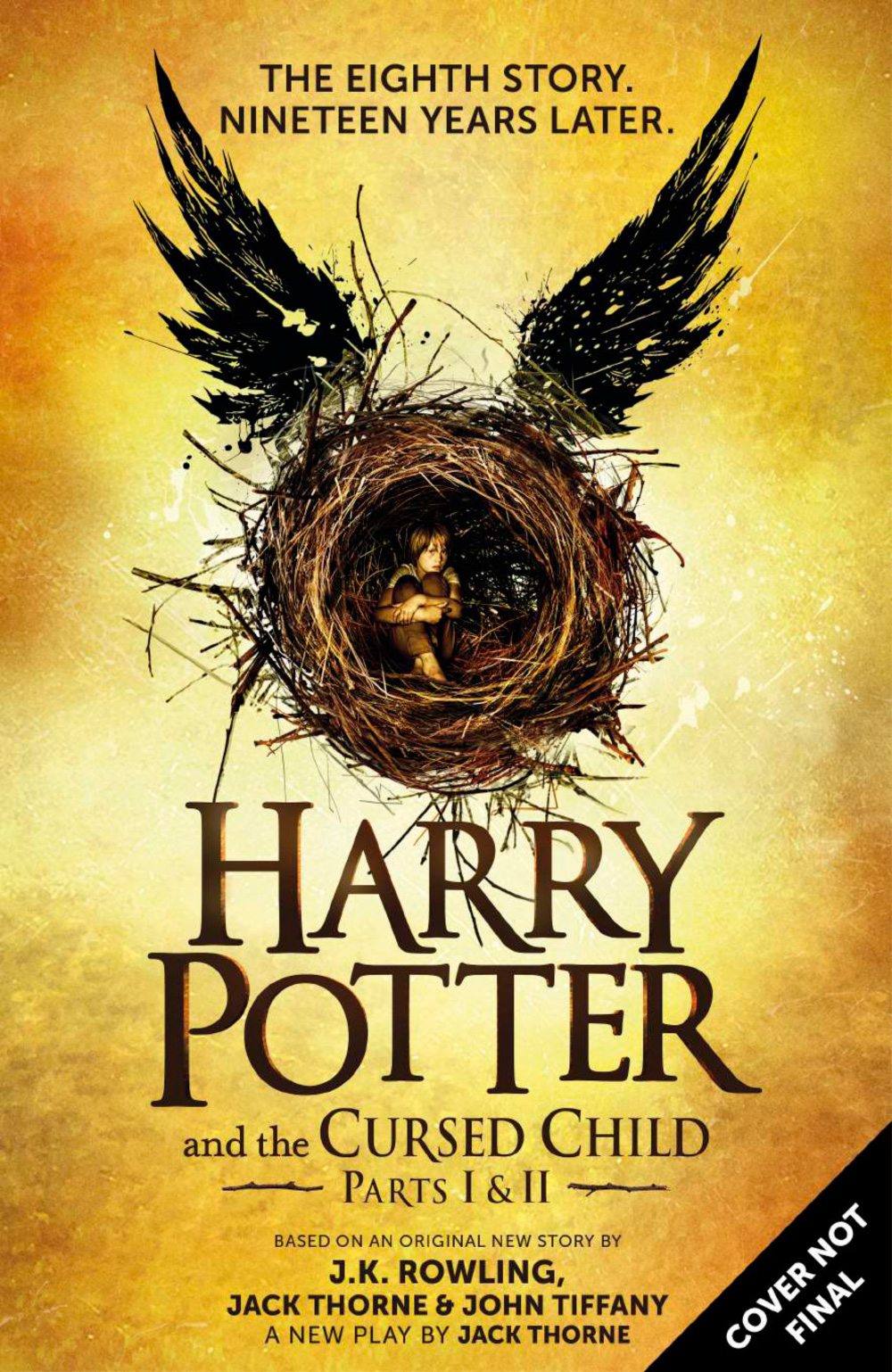 Scholastic announced this morning that they’ll be publishing the eighth Harry Potter story at the end of July!

Okay, a little clarification: As you can see from the placeholder above, it’s not just J.K. Rowling’s name on the cover. The story is actually a script book for a play, written by Rowling, Jack Thorne, and John Tiffany, which will have its world premiere in London on July 30. The book will go on sale at 12:01am July 31, both in print (by Scholastic in the US and Canada, and Little, Brown in the UK) and as an eBook (by Pottermore).

It is, however, an official Harry Potter story, and takes place later: Harry is now an employee of the Ministry of Magic, a husband, and a dad:

While Harry grapples with a past that refuses to stay where it belongs, his youngest son Albus must struggle with the weight of a family legacy he never wanted. As past and present fuse ominously, both father and son learn the uncomfortable truth: sometimes darkness comes from unexpected places.

The book will be the “Special Rehearsal Edition” of the script–it’s the version used by the creative team in the preview period to rehearse in front of a live audience, but that means it could differ from what is actually presented in the performance. This edition will be limited, to be replaced by the “Definitive Collector’s Edition” at some point later. Harry Potter fans will have to decide between reading the story sooner, waiting for the “real” version later, or–I wouldn’t be too surprised–buying both.

Introducing Your Kids to the Web: Shopping