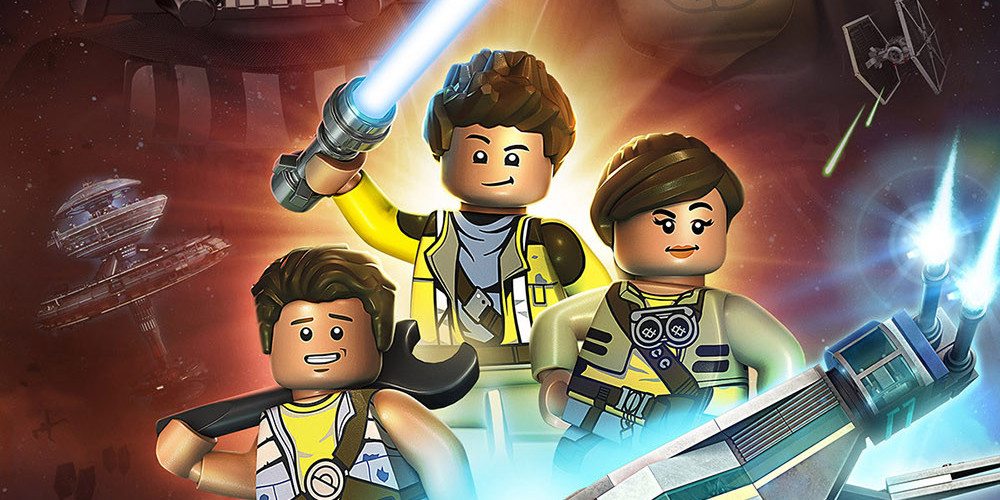 This week, Disney XD announced a new animated LEGO Star Wars series coming this summer. While I’m always excited that a new entry in the Star Wars universe is coming, complete with classic character cameos and the humor we’ve come to expect from LEGO, this is the part that really caught my eye:

When their youngest discovers a natural connection with the Force through an ancient artifact – the Kyber Saber – his world is turned upside down, and he and his family are thrown into an epic struggle against the Empire to restore peace and freedom to the galaxy.

Does this mean that LEGO Star Wars: The Freemaker Adventures will introduce the first MOTHER with an active part in the Star Wars universe?

Wait a minute, you’re probably saying, there have been plenty of moms in the Star Wars universe. Let’s take a quick tally.

Shmi Skywalker? We have one film with her alive before the Tuskens kill her. Padmé? A mom for about two minutes before she “dies of sadness.” (Ugh.) Aunt Beru? Toast. Breha Organa, Leia’s adoptive mom? Kaboom. Plus, I’d bet you didn’t even know her name.

Shara Bey, Poe Dameron’s mother who played a key role in the comic series Shattered Empire? She almost made it. She made a huge difference in the years immediately following the Battle of Endor, but we find out in Before the Awakening that she died when Poe was just eight years old.

Norra Wexley, one of the main characters of Chuck Wendig’s Aftermath? Okay, we are diving a little deep here to find a mom who’s still alive in the Star Wars universe. She and her son are estranged because she chose to leave him to join the Rebellion, so her role in his life was limited. (Fun fact: Her son, Temmin, is known as Snap Wexley when he grows up, and he’s the bearded X-wing pilot we see in The Force Awakens.)

And finally, General Leia Organa. Her status as a mother in The Force Awakens gives me mixed feelings. On one hand, she obviously cares for her son, but seemingly gave up on trying to get him back years ago.

So we don’t quite see her as a mom, as she doesn’t have any scenes with him, and we don’t know how her life as a parent looked. (We did in the now defunct Expanded Universe novels, to be fair, but those children no longer exist in canon.) I wish we were given the chance to see the family together before the dark times. In a future novel or comic, perhaps?

Why does it matter if we see mothers in an active role in Star Wars? For one, it shows that adventures–even galactic ones–don’t end with parenthood. And, personally, it’s always nice to see a little bit of yourself reflected in what you love. General Leia and Rey are big parts of that in the Star Wars universe. Seeing a functional family in The Freemaker Adventures, something of a novel concept in Star Wars, would add even more for us parent-fans to enjoy.

It’s too soon to know what LEGO Star Wars: The Freemaker Adventures will bring to the Star Wars universe, and if there will even be both parents involved in the adventures. But my fingers are crossed that kids will get their first look at a family sticking together in a galaxy far, far away.

Disclaimer: I have not yet made it through all of The Clone Wars. If there is a mother/family featured in the series, let me know in the comments! 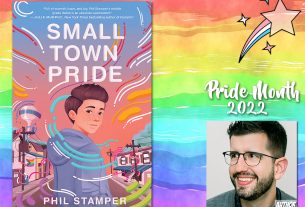 The GeekMoms Podcast #17 The Walking Dead