Today’s episode of Bounded Enthusiasm is a celebration of the tenth anniversary of First Second Books. If you’ve been following my book reviews over the past few years, you know that I love comics, and First Second has published some of my favorite books. I love the wide range of subject matter, and the fact that their books are just so darn pretty.

I spoke with some of the artists and authors of First Second books: Maris Wicks, Jim Ottaviani, Faith Erin Hicks, Box Brown, Lucy Knisley, and Ben Hatke. I asked them all the same set of questions:

It was a lot of fun to get to chat with some of my favorite comics creators, and it’s clear that they’re just as enthusiastic about First Second as I am. You can download the MP3 of the podcast here, or listen in the player below:

That third question was particularly tough–most of them had more than one favorite, but This One Summer by Mariko Tamaki and Jillian Tamaki came up over and over again. (It’s no wonder it won the Caldecott last year!) Other favorites included:

I also asked Gina Gagliano, who handles marketing and publicity, whether there have been any major shifts in focus over the past ten years:

[First Second was] really founded as a company that would publish graphic novels that would simultaneously reach the comics market, the books market, and the school and library market, and reach readers in all of those places. I think we’re pretty much still doing that! We’ve started doing some new things — with picture book comics, and with young 7 x 9 titles, and with projects like Science Comics, but I feel like they’re pretty in line with our initial mission!

Finally, Gina Gagliano picked a few highlights for me from the ten years of First Second–no easy task!

Since many of these have been reviewed or mentioned on GeekDad, I’ve included links to the reviews here:

Thanks to First Second for arranging the interviews, and to fellow GeekDad Gerry Tolbert for audio wrangling! 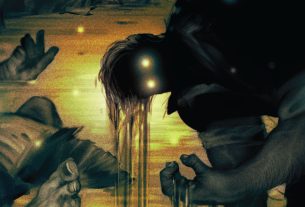 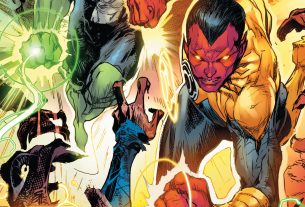 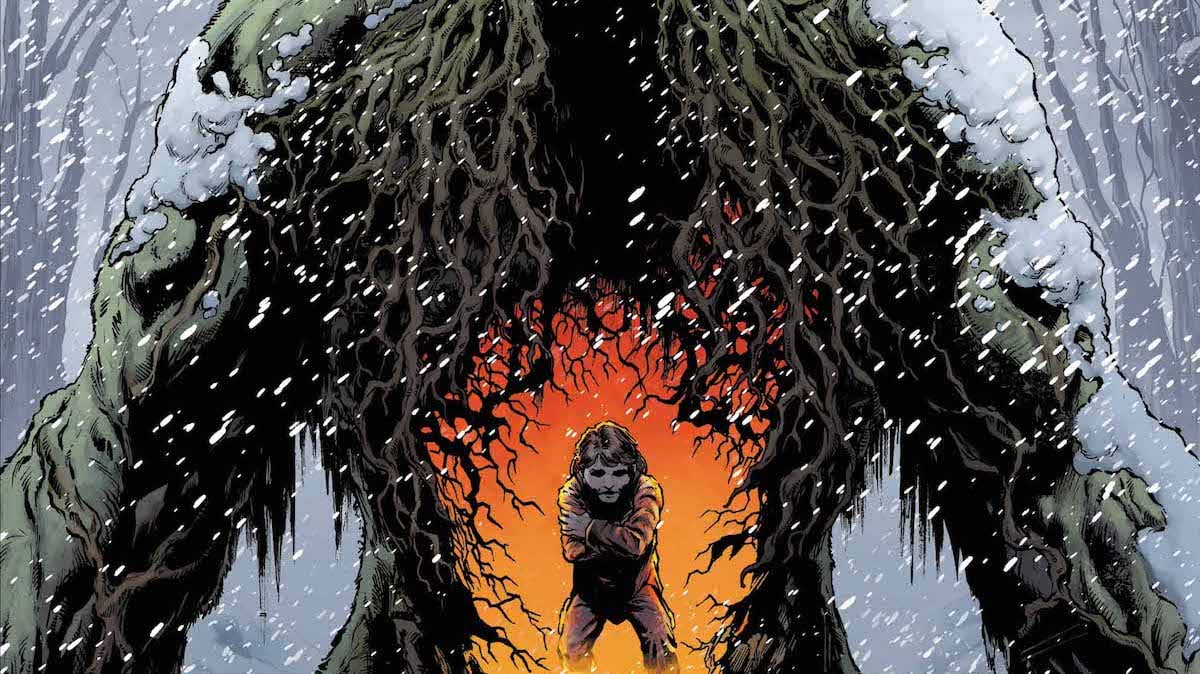