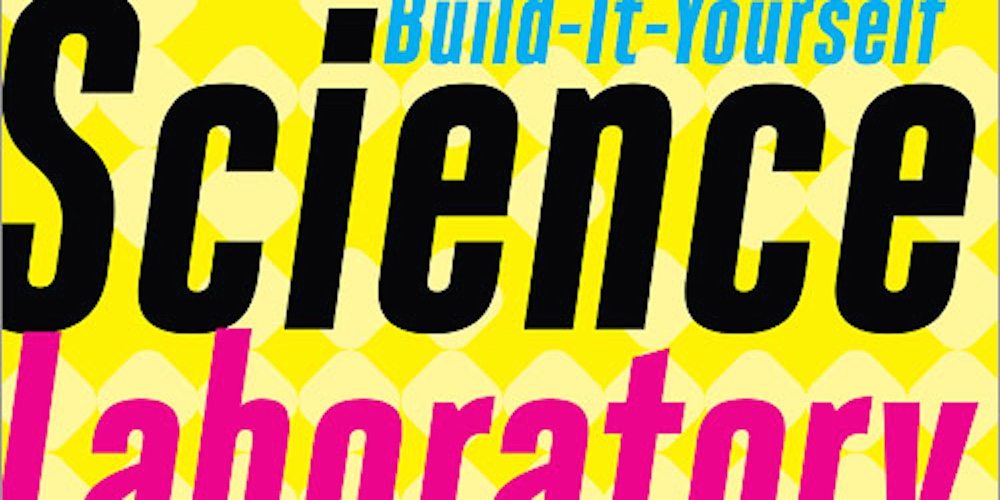 The Internet is full of “make a makerspace for your kids” articles such as this one. I used to archive these, thinking, “How cool!”

But after reading The Annotated Build-It-Yourself Science Laboratory, I instead think, “How cute.”

A workbench with breadboards, 3D printer, and sewing supplies is nothing compared to building a full science lab from basement junk. On the first page of chapter one, “Chemistry,” the diligent reader will take an old table, line it with oilcloth, cut a glass jug with a bottle cutter for a sink, install shelves, and mount a power supply. The second page has you slice apart another glass jug for a gravity-based water system to feed the sink and teaches you how to build a flask out of a light bulb.

For some of you, this may ring a distant memory. The original Build-It-Yourself Science Laboratory by Raymond Barrett was first published in 1963. Thousands of orders came in from schools around the country for what was originally a set of mimeographed lesson plans. A co-worker of mine found one of those copies in his youth. “It taught me chemistry is a crazy dark art that was crazily dangerous,” he said.

This book talks about safety, but only in the same way you’d hear it talked about in any science lab. Treat all crystals in the lab as poisonous, even when they’re sugar. (Do sugar crystal work in the kitchen to distinguish it.) Don’t put loose clothes near a flame. But as the updated introduction points out, this book has experiments that, improperly handled, could cause serious damage to your environment and to you. Obviously, parents should gauge for themselves what their children should do.

After each small section, the book offers questions you can explore that are relevant to what you just built, in much the same way that you beat a boss in Zelda with the object you found in its dungeon. And at the end of each main section, which represents a field of science, a hundred or more questions wait, each labeled by skill level. For instance, after building a gram scale out of a yardstick, two jars, broom straw, cardboard, thumbtacks, and paper, you’re presented with a question about whether or not Canadian nickels weigh the same as American nickels. At the end of the Chemistry chapter, you’ll find questions such as “What effect does the pH of the soil have on the type of native plants found growing in it?”

Annotator Windell Oskay (cofounder of Evil Mad Scientist Laboratories) has provided extensive updates to the book, mostly in footnotes and sidebars, away from the original main text. Even in the front matter, he acknowledges one of the obvious problems with this: Barrett uses “he” and “him” as generics throughout the text. Few probably noticed that in 1963, but of course today we understand that the generic male pronoun doesn’t exactly welcome women scientists. Make sure your child — boy or girl — reads the beginning where Oskay points out that anyone can do this regardless of pronoun.

We also know more about safety than we did 50 years ago. While Barrett mentions putting down an asbestos square to protect your workbench, one of the “Modern Safety Practice” sidebars points out that maybe this isn’t a good idea. And, finally, technology has changed in dramatic ways. In the section about anemometers, Oskay adds a footnote: “Could you design a version of this instrument that could be 3D printed instead?”

In order to test the instructions, I built a simple rain gauge inspired by the book. (While the book tosses you into the deep end with Chemistry as the first section, the Meteorology section is more immediately approachable.) My quickly-assembled version did the job, somewhat overreporting the rain that had fallen in my area when compared with a nearby high-end rain gauge.

It was here that I realized one of my main complaints about the book. Science is well covered. Math? Not so much. The description of the rain gauge could have included notes about the cool math concepts underlying its construction — you measure one inch of water in a large cylinder and then use a more narrow container with an equally wide mouth for the gauge, thus magnifying the height over the same volume. But it didn’t. A teaser question asks “How would you magnify it more?” but that’s the extent. And when building an anemometer, the text gives you a terse calculation to do: “In order to measure the wind speed, count the number of turns in 30 seconds and divide by five.” What if you make the arms smaller, thus making the the circumference smaller? At the same wind speed, your cups will make more rotations because they’re traveling a smaller distance. The glib response to this is that scientists can figure this out, but I feel like more nudges along those lines would make the book even cooler than it already is. 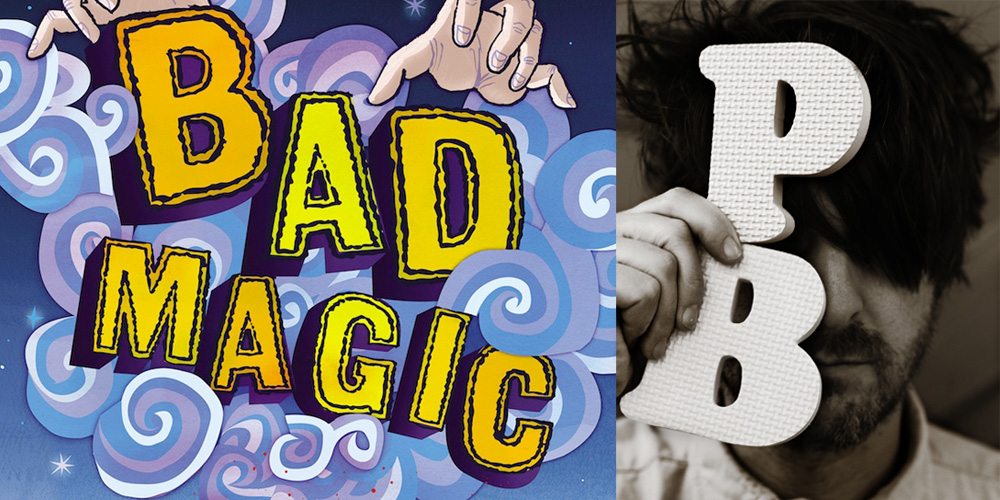 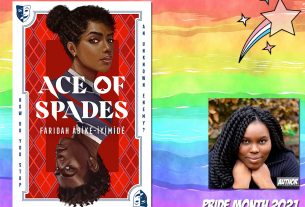