This week’s DC All Access is full of news regarding the upcoming Suicide Squad movie, including the various comic tie-ins and collectibles. Of the two major DC films releasing this year, I’m much more jazzed for Suicide Squad. The latest trailer doesn’t just pay homage to the tone that made Guardians of the Galaxy a surprise hit for Marvel, it captures it to perfection, and that’s a big, bad, bombastic, and beautiful thing.

Included in the All Access video, we get a look at the upcoming LEGO Batman ’66 Batcave set (nine minifigures!), the follow-up to the Robin War that our friends at GeekMom have covered in depth, and an exclusive clip of the upcoming DC Universe Animated movie Batman: Bad Blood. 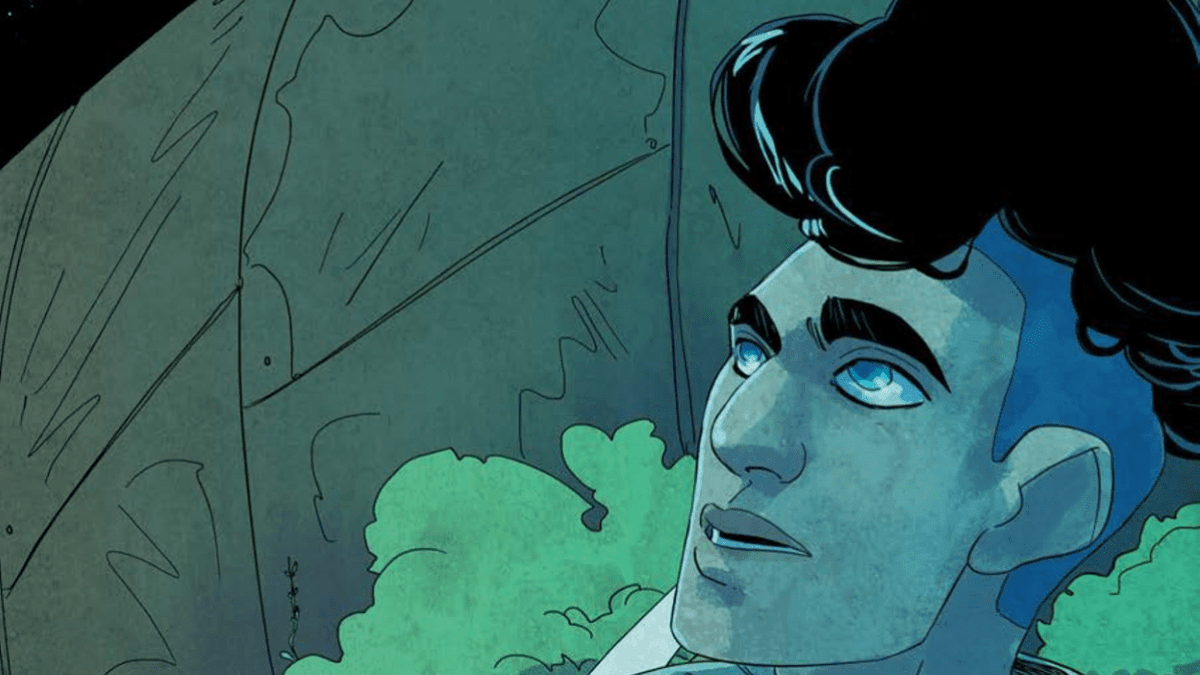 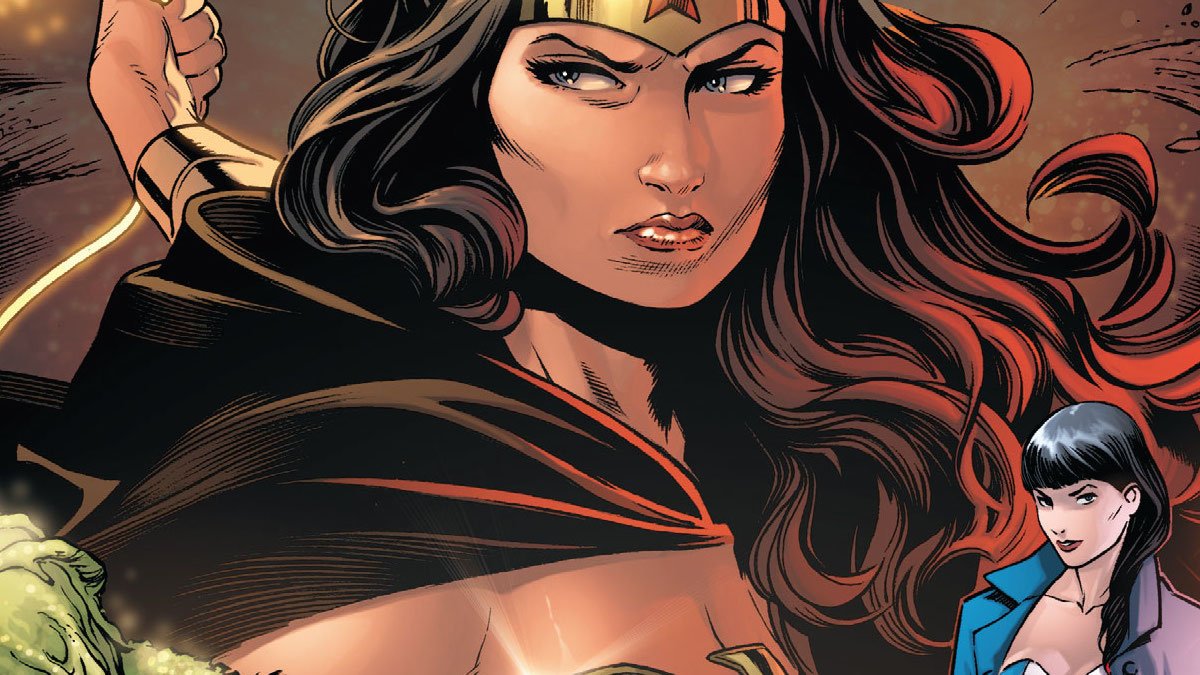