My interest in Darkest Dungeon goes back to Dave Kirby’s February 2015 early access review. But, I’m seldom an early backer for  games. I’ve seen the hype train come off the rails too many times before. So, I watched and I waited.

On the heels of the game’s January 19 Steam release and Mike LeSauvage’s review posted last Friday, I decided it was time to jump into those dark waters. While I haven’t gotten nearly as much play time over this weekend as I had hoped, what time I have spent has been an absolute blast!

Watching for traps. Seeing your torchlight fading as you push forward. Experiencing your team’s stress and watching them collapse into fits while the risk of permanent death hangs over them like a guillotine’s cold and impersonal blade just waiting to fall. Deciding whether to retreat back to the relative solace of camp or maybe try just one more room…

Join me this Monday evening, January 25, at 7:30 p.m. Eastern (6:30 p.m. Central) as we journey together through Darkest Dungeon. Ask your questions during the broadcast and I’ll do my best to answer them AND at the same time try to keep my party from being reduced to selfish, yipping cowards. Or worse.

A Google-a-Day Puzzle for Monday, May 16th 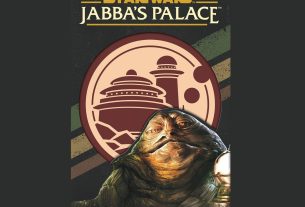