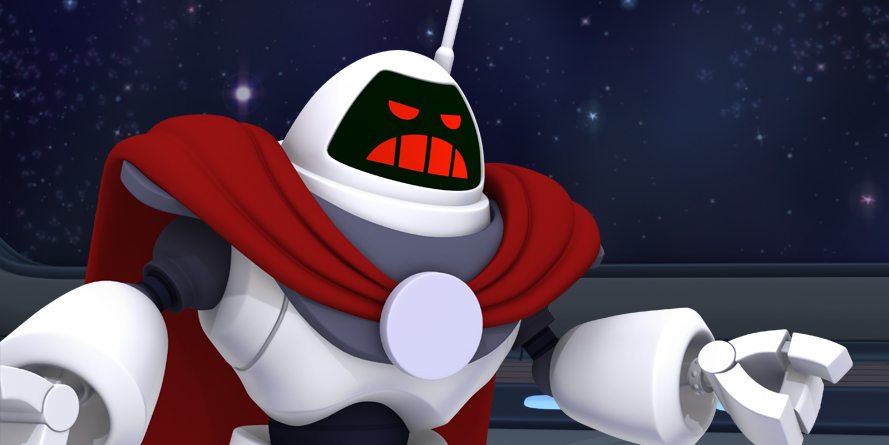 On Friday, January 15, you may notice something a little extra special in your episode of Bubble Guppies. Not keeping up with the show lately? This could be one worth setting the DVR.

The episode, “Space Guppies,” will feature the legendary George Takei. He’s voicing the character Major Bummer, a villain who wants to destroy all of the music in the galaxy. Say it ain’t so, Sulu!

Yes, we all know Mr. Takei for his sci-fi adventures, but really, he seems to be everywhere lately. This is a good thing. If you haven’t been following his recent work in TV, film, radio, and theater, you should probably click over to his Facebook page right now and add yourself. (He’s hilarious, too. After all, over 9.3 million followers can’t be wrong!)

Over his 50+-year career, Takei has amassed a really impressive resume, which is bursting with some of my favorite TV shows. Here are five (sort of) specific episodes you may want to take a look at.

The Twilight Zone: “The Encounter”
After its 1964 debut, this episode was withheld from U.S. audiences until just a few weeks back. (You may have caught it during Syfy’s Twilight Zone New Year’s Eve marathon.) Takei took a lot of flak for his role as the U.S.-born son of a Japanese spy. That said, his appearance delivers another bizarre, keep-you-awake-at-night-wondering tale in the Twilight Zone saga.

The Big Bang Theory: “The Hot Troll Deviation”
The episode revolves mostly around Howard (Simon Helberg) and Bernadette (Melissa Rauch). However, there’s a brief moment where we find out what some geeks dream about—or at least what Howard dreams about. It involves Bernadette, Takei, and Katee Sackhoff. Oh my!

Adventure Time: “Ricardio the Heart Guy”
Takei actually voices the character of Ricardio in two separate episodes, with the second being “Lady & Peebles.” Both installments involve his thing for Princess Bubblegum (and in some instances, just her heart). I’m hoping that his villain on Bubble Guppies will be equally as entertaining, but this is going to be one that’s hard to top. After all, “He’s talking about science, man! I can’t compete with that!”

Heroes
Of course, this was a bit more than a guest spot—it was 12, according to IMDB. At first, I didn’t really love his portrayal of Hiro’s father, Kaito Nakamura. He was so cold! Then, he started to grow on me. According to Wikipedia, there’s a DVD extra that shows that Kaito may have had some powers of his own.

Star Trek: Voyager: “Flashback”
Because, you know… Sulu. I distinctly remember this being huge when it aired back in 1996. I think it holds up to the excitement today.

Community: “Epidemiology”
Okay, this a freebie. It’s more like part of the top 5.5, because George Takei was basically a blip in this series. That said, this Halloween-themed episode was hilarious. Also, it really made me wish my parents had named me Kevin!

The “Space Guppies” episode of Bubble Guppies airs on Friday, January 15 at 1:00 p.m. (ET) on Nickeldeon. 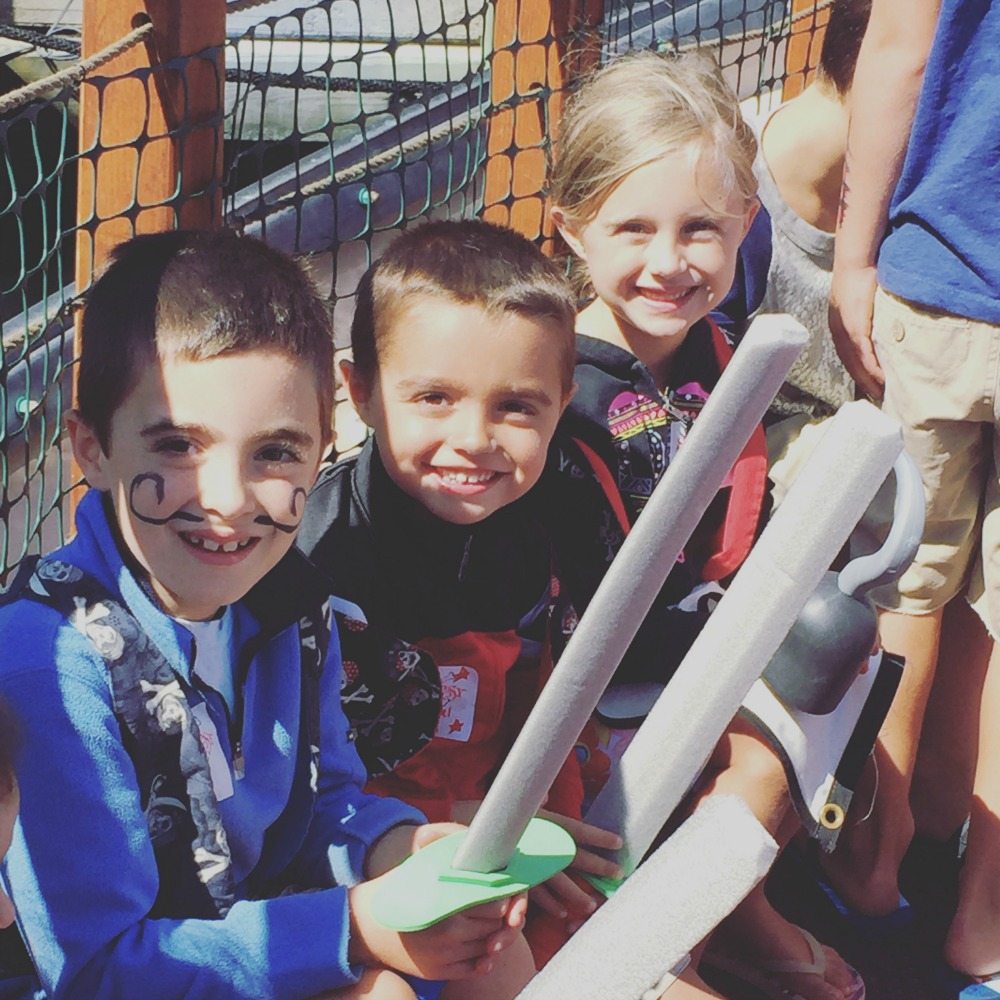 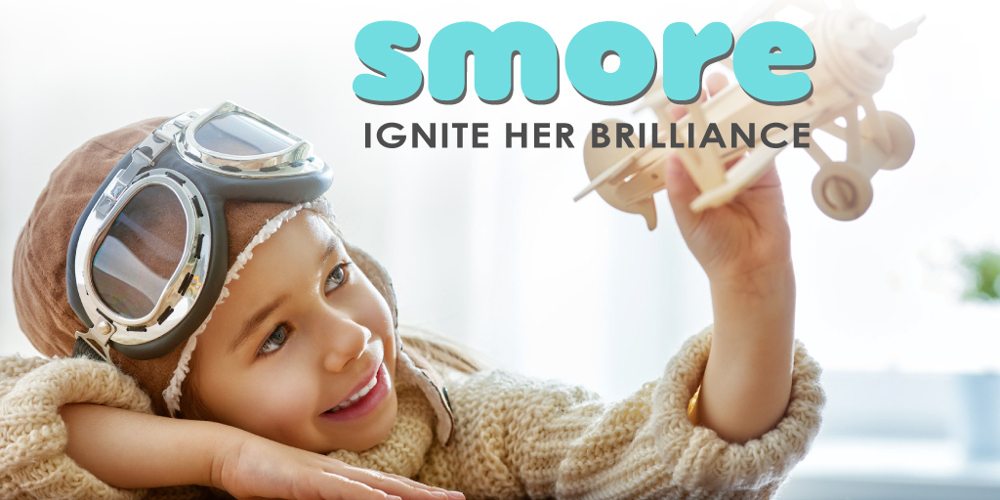