If you’re one of the millions about to embark on a journey in a galaxy far, far away, keep your ears open for a familiar voice; a James Bond-ian voice. Despite Daniel Craig’s insistence that he’d never play an extra in The Force Awakens, the collective of GeekDads who have already seen the movie think we heard something that refutes the claim. Perhaps Craig was giving fans the run around, or was entrapped by a sturdy non-disclosure agreement, but if true, it’s a pleasant and welcomed surprise.

While this is far from confirmed, we think it’s true, and Craig traded one white suit (dinner jacket) for another (Stormtrooper armor?). Keep an ear out for him when you see a Stormtrooper who, without giving any spoilers,  doesn’t seem to want to to do what he’s doing (and has more lines than any other rank-and-file Stormtrooper in the movie). Once you’ve seen the movie, come back here and let us know what you think: is it him, or isn’t it? 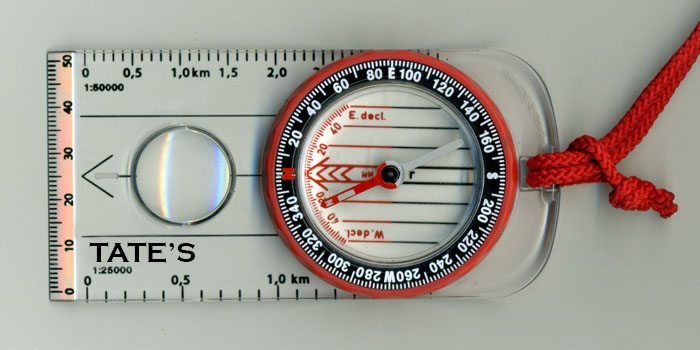