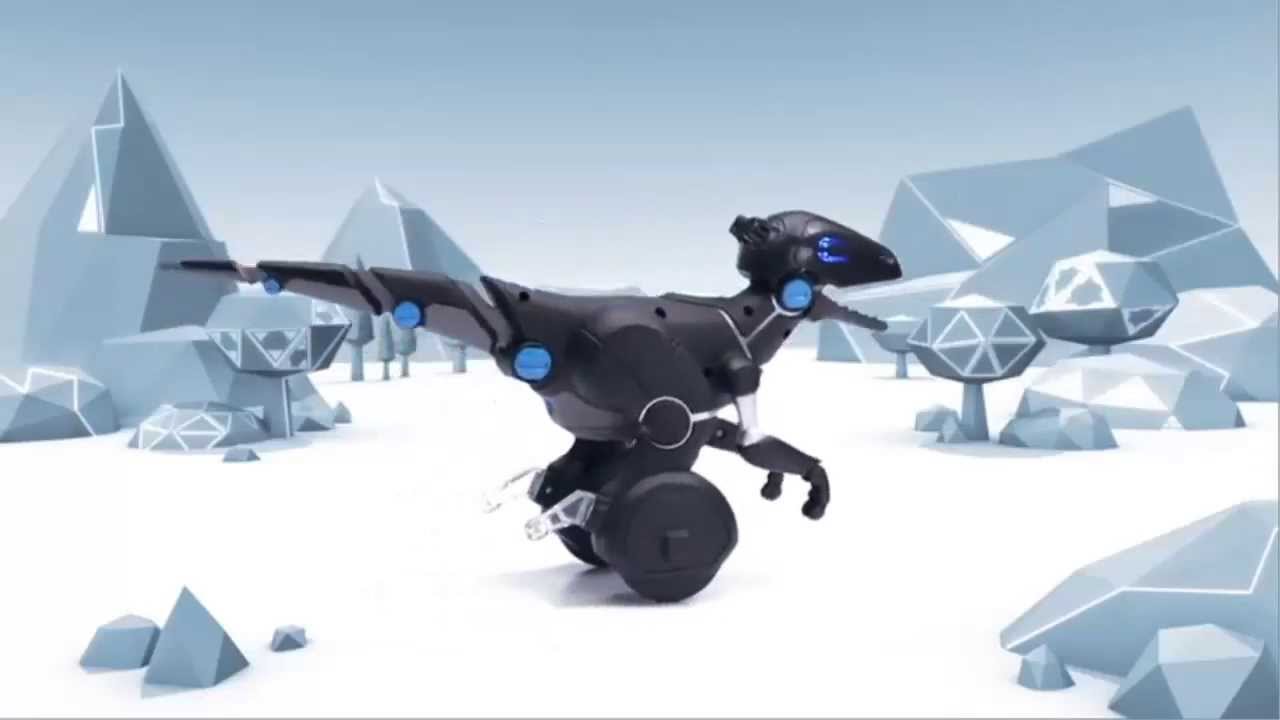 If you’ve perused just about any toy store’s holiday circular, you recognize the MiP Robot and Miposaur. With Chanukah over and only ten “shopping days” before Christmas, it may be a bit late to push out this review but here’s the thing – I couldn’t even get to the things to review them for the last few weeks because my children would not stop playing with them. Since my kids are 5 and 14, that’s some range of play appeal.

For the unfamiliar, MiP is an interactive robot that you can control with an app. Cool, right? Except how much cooler would it be if it were a dinosaur? That’s why Miposaur exists. Of the two, Miposaur is absolutely the cooler one. I particularly love the “ball” accessory. With multiple settings (leash, ball, snack, and more), you can use it to control Miposaur. That’s much easier on my pre-schooler. For older kids, there is a great app that lets you control Miposaur. You can also control both with gestures, which I found a bit tricky but cool.

One downside: As with many toys that make noise, I find these guys a little too loud. It would be nice if they had some volume control. Still, watching MiP dance around and beeping is just so… fun.

As I note, my kids have fallen for these toys. So much so, that our dogs have gotten a little jealous. Then, about two days after we started testing, the younger dog picked up her favorite ball and dropped it in front of MiP; she wanted it to play fetch with her! So when I say “fun for the whole family,” I mean it.

One closing caveat: these are toys. These are not going to teach your kid coding, or robotics, or anything educational at all, really. They are just toys. There are arguably far better robot kits for that sort of thing. If that’s what you’re looking for, do not get one of these. But if you are looking for a cool robot that can entertain your kids for actual days? Say hi to the MiPs.

Disclosure: Wowee provided me with both robots to review. All opinions remain my own. 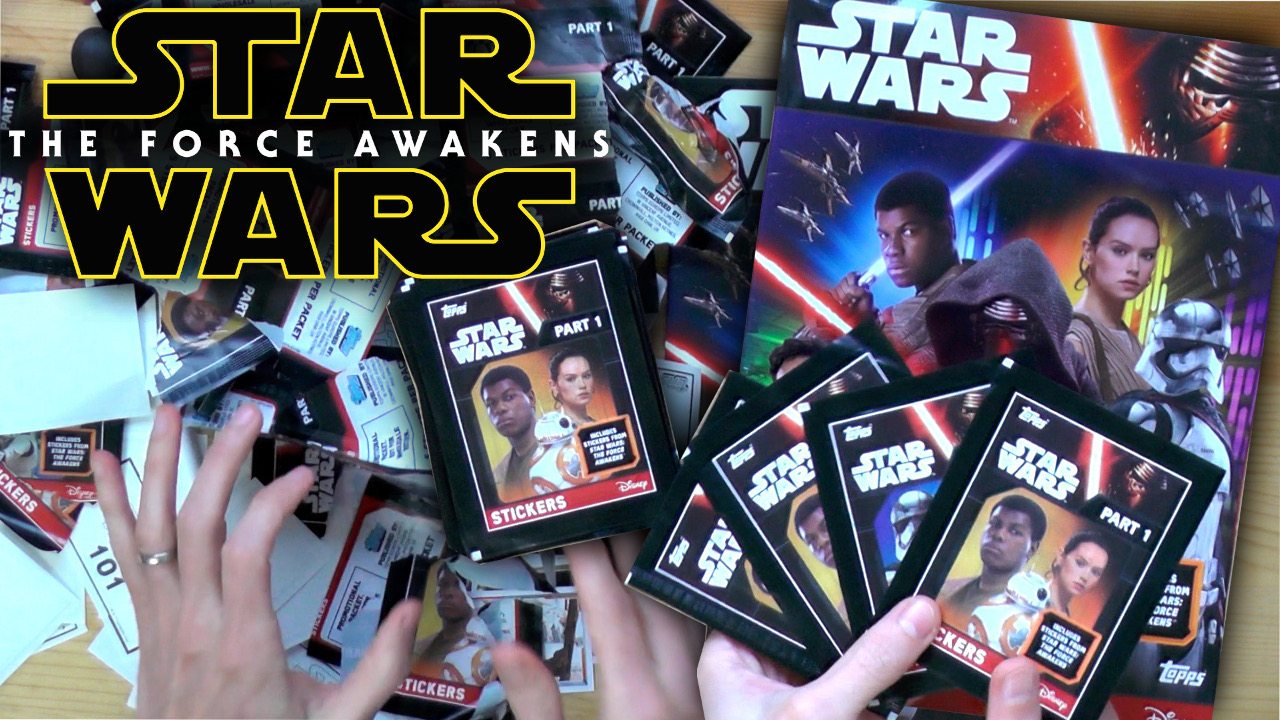 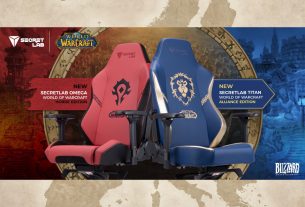