This week, to celebrate the release of Star Wars Episode VII: The Force Awakens, we welcome a true artistic legend to the show.

There are perhaps three artists whose work is indelibly tied to the Star Wars universe and rises to the top of the pack of individuals who have had the most influence on how the rest of the world pictures the saga: Ralph McQuarrie, Drew Struzan, and Dave Dorman.

Dorman’s cover art for Dark Horse Comics’ Dark Empire series defined a new look for the saga at a time when the franchise was essentially dead in the water. His unique artistic style more or less established a “house style” for Star Wars comics and novels for over a decade. 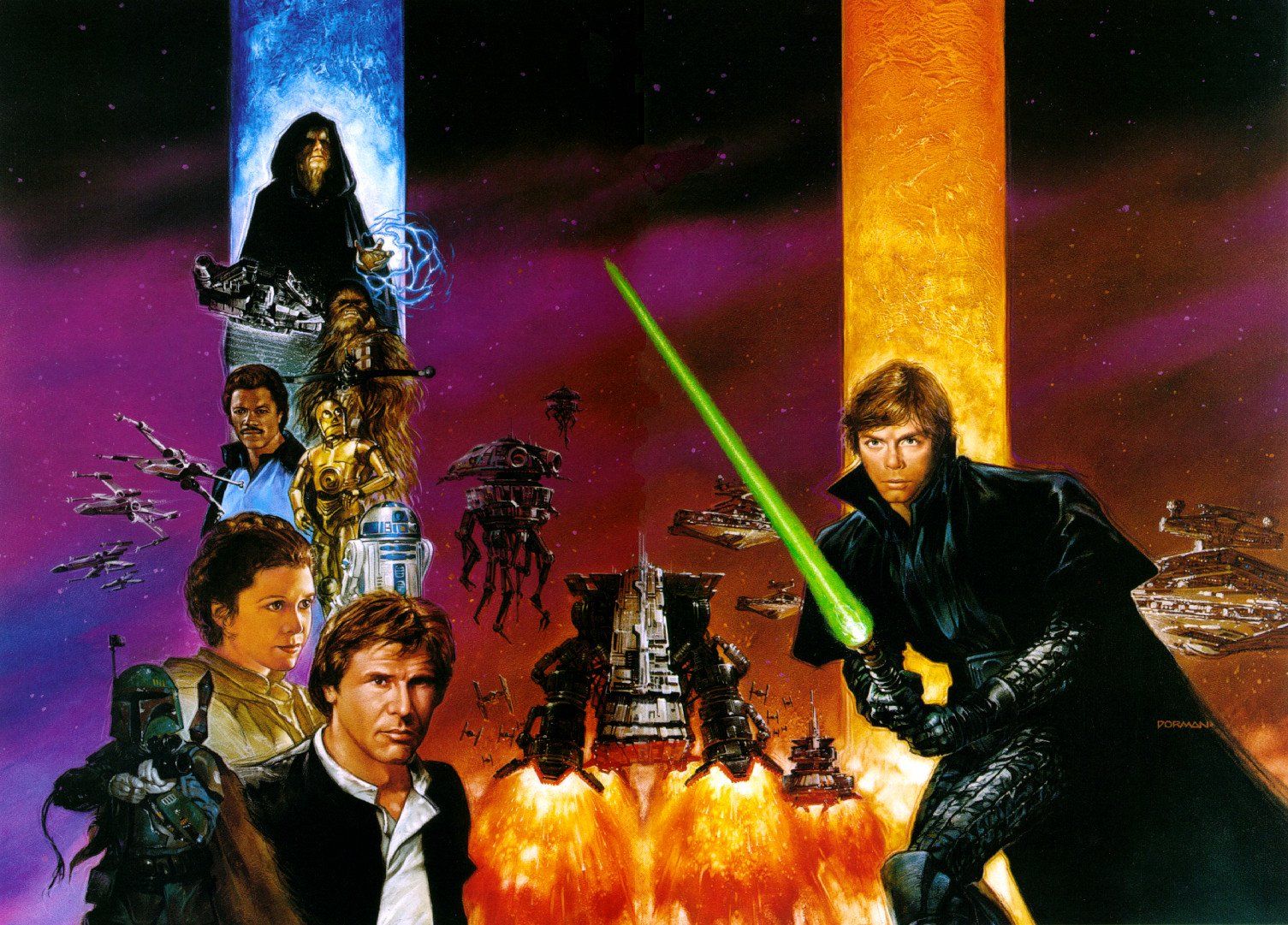 Several of the most iconic Star Wars covers of all time are credited to Dorman’s unique skill. He did covers for Dark Empire, Dark Empire II, Empire’s End, Tales of the Jedi: Knights of the Old Republic, all three Crimson Empire series, and the Young Jedi Knights series of novels.

This week, we’re honored to welcome Dave Dorman to the show to chat about his career, his artistic process, and why he doesn’t like to describe his work as “photorealistic.” 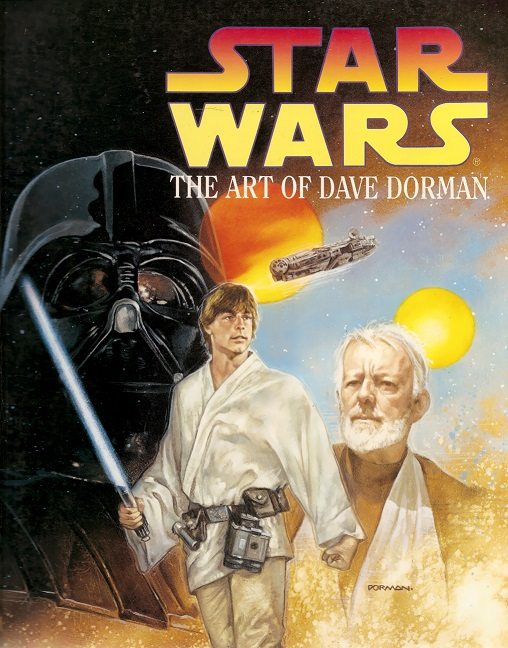 OCD Geek: Things To Do With Empty Crisp Packets