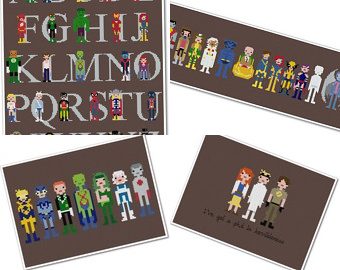 If you ride a bike, you know how important it is to be visible to drivers, especially at night. The Livall bike helmet, currently on Kickstarter, boosts your visibility and also adds other features like blinking turn signals.

I received a demo unit of the Livall helmet and the accompanying BlingJet remote to try out. Note that this unit and the app are still in beta mode.

The helmet itself has a row of LEDs across the back, plus two more sets of LEDs a little lower down on the left and right. There’s a power switch under the front edge of the helmet, as well as some volume control buttons and a microUSB charging port. There are also two built-in speakers above where your ears will be.

The helmet connects to your smartphone via Bluetooth, and the Livall app then provides several different functions: turn signals, music controls, GPS and mapping, speedometer, and more. If you mount your phone to your handlebars, you’ll be able to use it as a bike computer, tracking information about your rides and using it to activate the turn signals.

Or, you can use the BlingJet remote–it’s a little device that attaches to your bike handlebars and also connects to your phone via Bluetooth. Pushing the left and right buttons activates the turn signals, which blink for a few seconds before returning to normal. There’s also a camera button (in case you want to take photos with your smartphone while riding), and a voice messaging button. If you have companions that you’re riding with, you can use the helmets as walkie-talkies, communicating with each other. The app also has a built-in messaging system. Since I just had the one helmet to demo, I wasn’t able to try out this function.

Finally, the helmet has a fall sensor–if it detects sudden deceleration while you’re in riding mode, the lights switch to a red SOS blink. Also, if you have an emergency contact set up in the app, it will give you 10 seconds to cancel (in case you’re okay) before it sends an alert to your contact, with a message that you’ve fallen and a map showing your current location.

Here’s a brief video showing some of the helmet features:

With the demo unit, I did have a little trouble getting some of the features to work. I could consistently get the helmet to blink SOS when I simulated a fall, but I had trouble getting it to send a message to my wife’s phone more than once. I also had some issues getting it to play music from my phone, though that may be an issue with my own phone. At any rate, I know the app is still in beta and will need some significant translation and editing to make it more intelligible.

Still, I think the most important function–the lights and turn signals–work just fine. I recommend using these to supplement hand signals rather than replacing them, but I think the helmet will go a long way toward improving visibility for bikers.

The Livall helmet is nearly funded and has just a few days to go. If you’re a biker or you have loved ones who bike regularly, it’s worth checking out. The helmet and BlingJet are available for a pledge of about $89 USD plus shipping (the campaign is in New Zealand dollars, so watch the conversion rates). There are some higher pledge levels for other options, including the mountain bike helmet that has a longer battery life and outline LEDs on the top of the helmet. 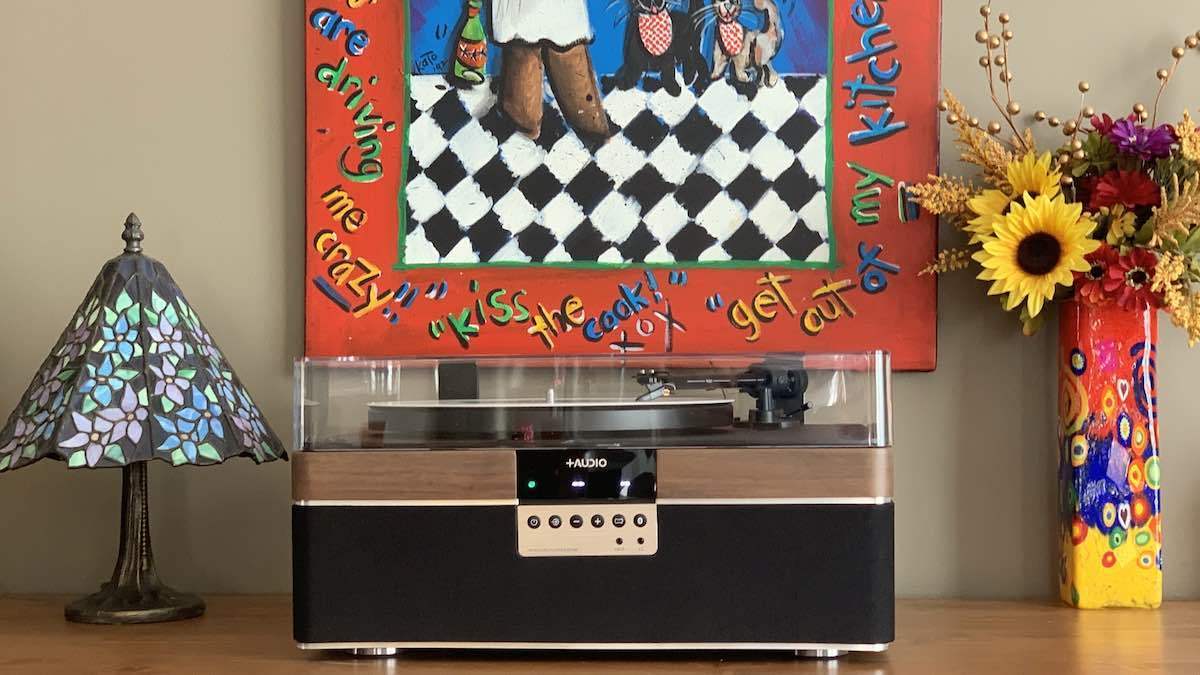 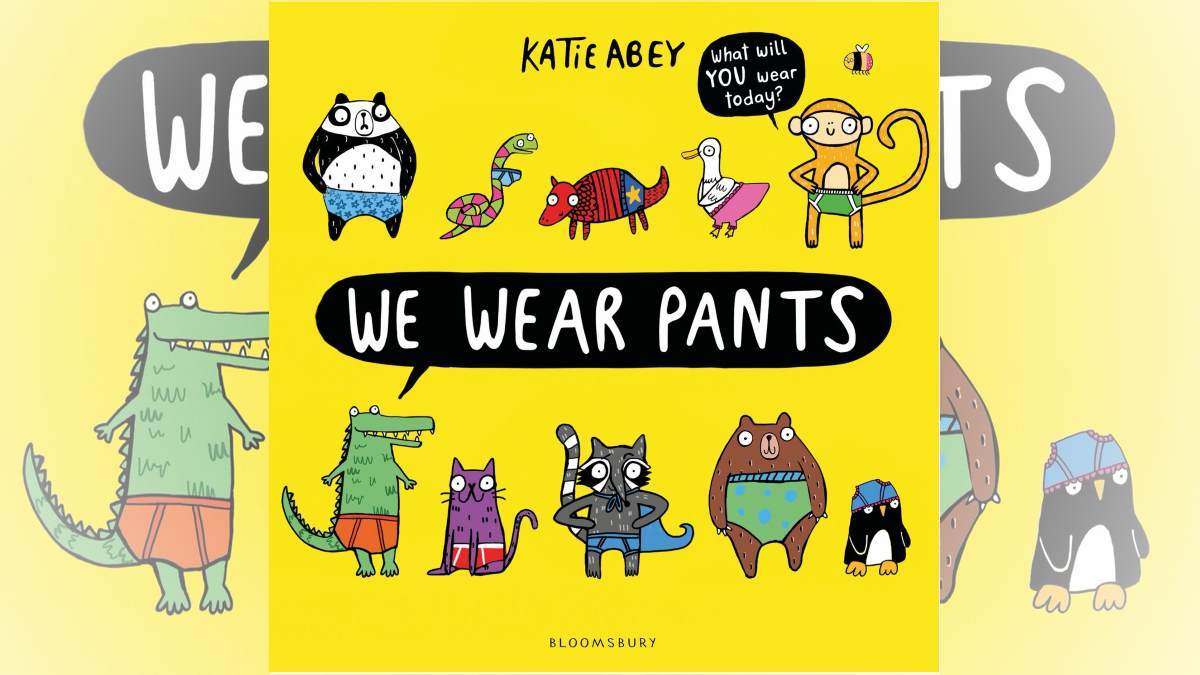 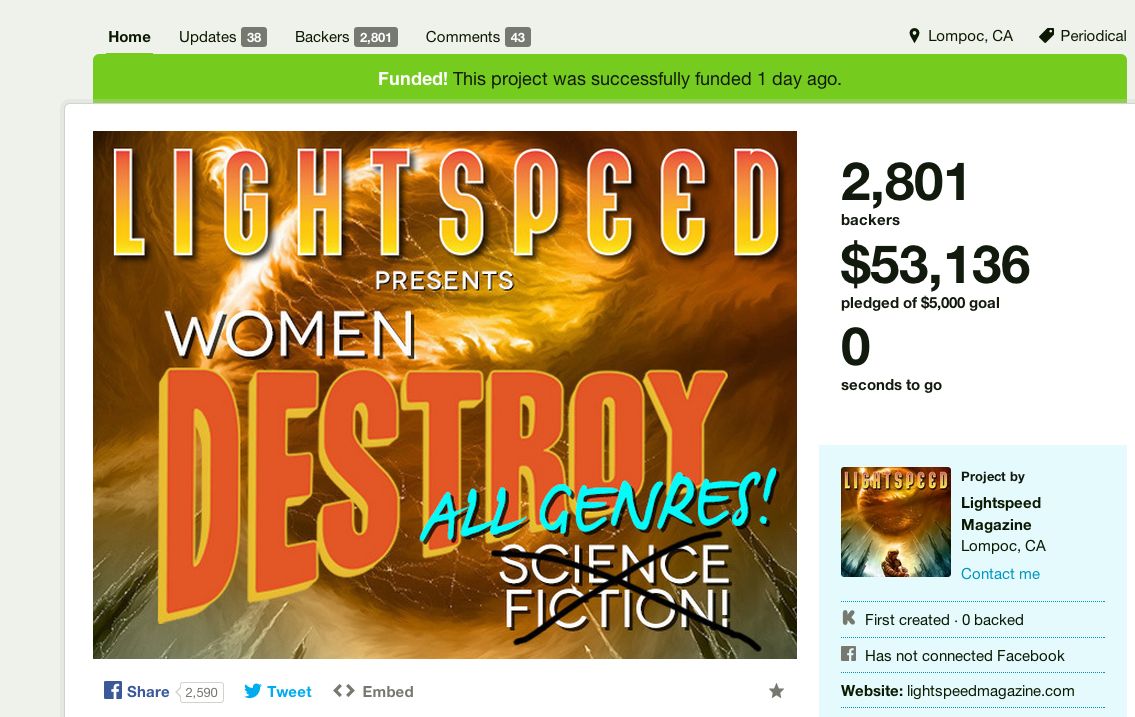