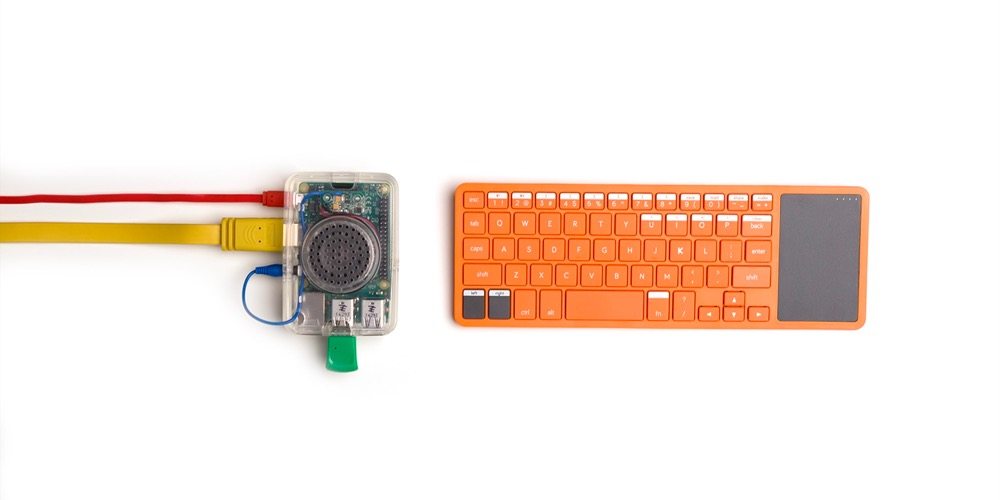 We are truly living in exciting times for people who love to learn about and play with technology. Kano’s latest products are bringing build-your-own computing (what used to only be feasible for the most tech-hardy adults) and putting it into the very capable and curious hands of children.

I am mostly going to cover the Kano Computer Kit in this article, but I will also touch on two other Kano products, the Screen Kit and Kano OS.

Kano is a built-it-yourself computer kit (screen not included) that was designed specifically for children to be able to build, operate, and code within its operating system. Think of Kano a bit like Lego, except when that you are done building you have a fully functional computer! The Kano Computer Kit includes the following:

Building the Kano Computer is quite simple; in fact it was designed to be both simple and fun to do. My 10-year-old daughter and 13-year-old son tore into the Kano box and literally within minutes (and with no help from me) had the Kano completely built and operational.

Using the Kano Computer is as easy as building it. When you first boot up the computer and plug it into a monitor, the OS walks your child through the process of setting up an account on the operating system. I just helped my 10-year-old daughter set up her account, and by help I mean I got out of the way and just let her do it. It was that simple. As part of the setup process, the computer walks you (or your child) through some of the basic aspects of the operating system and even introduces them to some basic coding capabilities that are built into several of the games that come pre-installed with the operating system (like MineCraft, Pong, and Snake).

So Kano sounds like a pretty cool toy, right? Wrong. This is no toy. While it may be a heck of a lot of fun and a very powerful learning environment for your child, it is also a fully functioning computer. Kano has about the same computing power as an iPhone 5, can stream HD video, run 3D games, access the Internet, and send and receive emails. Of course, with all of this capability it also comes with 4 levels of customizable parental controls so you can keep your kids safe.

When I was growing up I was seeing Return of the Jedi in movie theaters and dreaming of a day when I could have a computer of my own. I would love to hop into a “slightly” modified DeLorean and go back in time just to show my 10-year-old self the Kano (and of course The Force Awakens trailer). As I said early, we really do live in amazing times. When I bought the Kano I was expecting this to be primarily used by 13-year-old son. He is the gamer of the family and is really into Lego robotics. However, it was my 10-year-old daughter that ended up really taking to the Kano. She is our artist and “creator” of the family… always making something. She is just as happy with a blank piece of paper and a few crayons as she is with an electronic gadget, but the creative potential of Kano ended up really pressing her buttons. My point here is, don’t assume the tech geek in your family will be the one who ends up using the Kano the most.

The Kano Computer Kit is currently on sale and will be available for special “holiday pricing” through December 31st. If you or your kids are into this kind of tech, this is a “must have.”

Kano OS is available now as a free download here.

I was excited when I was a kid and I got my little hands on a Tandy computer for the first time. I said earlier that we live in exciting times, but imagine what computing is going to look like 10 to 20 years from now when kids that have today’s tools available to them grow up and build us the technology of the future… 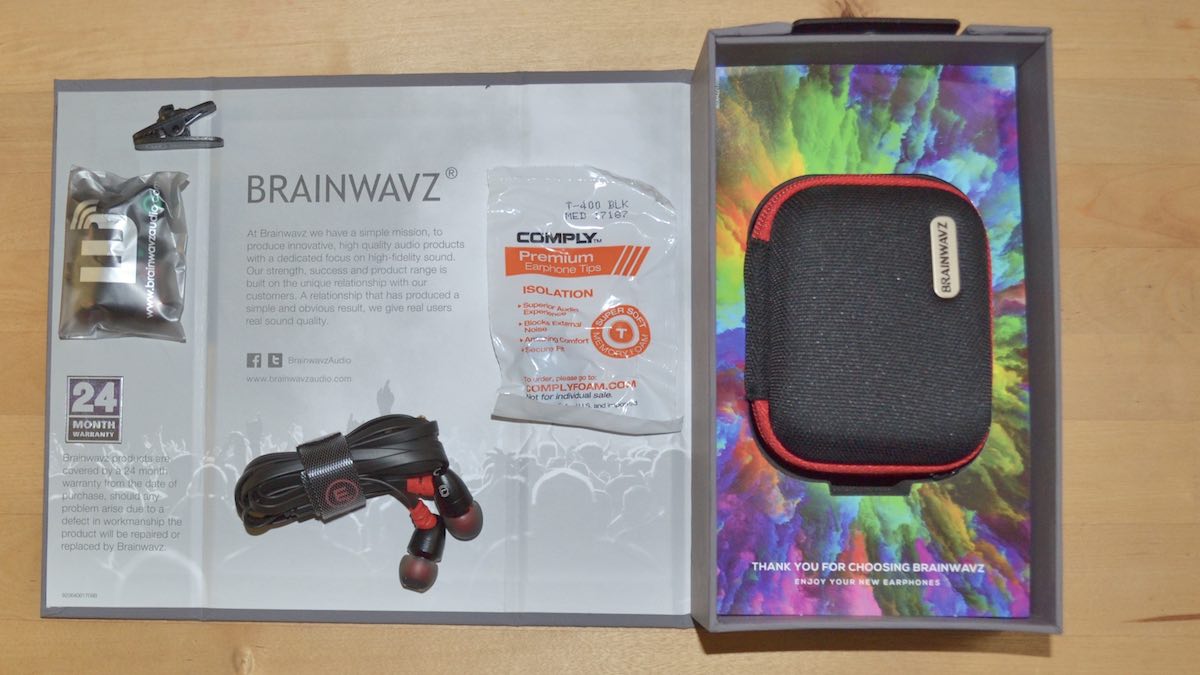